What is a Digital Identity?

96% of hackers’ first priority is gathering information and intelligence. That means you’ve certainly had some part or all of your digital identity stolen. Pretty alarming when digital identity is exactly as it sounds, you but online.

A digital identity can be an individual, organization or a single device made up from personal data and actions online. This data can be broken up into two distinct sets, Data Attributes and Account Actions and Activities. You can liken these sets to a real-life person, ‘Data Attributes’ being the person/body and ‘Actions’ are what you do and where you go.

With even just this short list of information, you can see how quick it is to build up someone's profile. Think about how much data you have put online in just the last year, not just to social media but everywhere. Online purchases, new apps, banking, job applications, government portals. It’s a lot of personal information all entrusted to a third party. Identity theft would be, and is, too easy if it fell into the wrong hands.

Where and How is Personal Data Exposed?

In 2019 alone tech giants Microsoft and Facebook have been exposed to data breaches. According to TechCrunch, Facebook exposed up to 540 million personal records on a public storage server, while hackers were able to access Outlook email accounts. If even these two behemoths struggle to protect our digital identities then something is wrong.

It is not just failing trust in third parties that you need to be concerned about. Various vulnerabilities exist within our own control that requires your awareness. 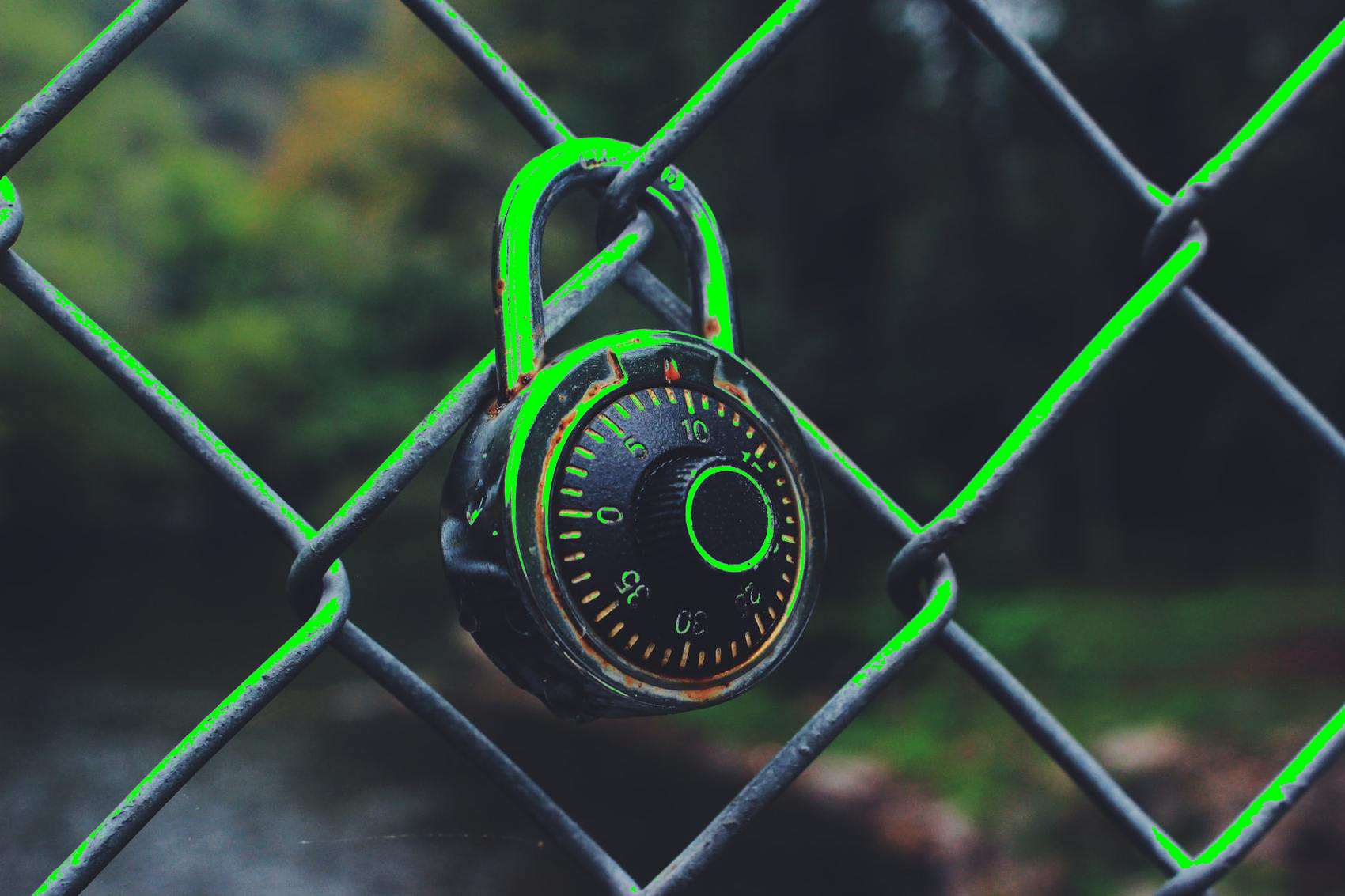 I’s a nightmare to keep track of and 86% of people are concerned about security during online transactions, with 87% saying they would like a singular login.

The repercussions of careless data protection are incredibly galling. Financial theft, identity theft, false tax returns, credit card fraud can all be life-changing if not devastating.

Fortunately, most personal data is generally sold for marketing purposes. This is often, not always, legal. A reason to closely read privacy policies or uncheck marketing options on your account. The first reputable company you give information might be clean as a whistle. But as soon as they relinquish control and sell your identity, who knows what will happen.

Blockchain and digital identity. A match made in heaven. Strange to think that the sometimes murky world of Bitcoin and cryptocurrency actually provides the basis for ultra-secure networks.

Bitcoin has many doubters about whether it is a viable option for currency and the world economy. The underlying technology is the real value. Blockchain.

Decentralized blockchains are thought to be the most secure networks ever created, so far unhackable. Managed by a cluster of computers rather than a single entity, data is bound in blocks secured using cryptography. Once entered, data can never be deleted, edited or duplicated.

As we’ve discussed it is an incredibly secure way to store data including personal details. Since data can’t be replicated it provides an immediate way to combat fraud. It is the same principle as stopping fake bitcoins entering the network. For cryptocurrency, it is known as ‘double spending’. When the same funds or coin is used to conduct multiple transactions the network rejects the activity. That’s how it works with digital identities, two people are not able to use the same identity.

Record tampering is as old as the paper it is written on. Paper files and records have always been readily available to corrupt activities from theft, to modification and destruction. While record digitization aids storage and efficiency hurdles it is no more secure. In fact, if networked, the data tampering door opens to the whole world.

Blockchain offers the solution through the cryptographic hash function. Think of ‘hash’ as DNA. Each block of data entered into the network has a unique hash/DNA. A strict cryptography ruleset means that any changes made to the input hash seriously change the output hash. Each new data block links to the previous block via this hash. This creates a chain of blocks or ‘Blockchain’. When tampering occurs the entire chain structure is altered and the changes are rejected. It is an impossibility.

So we can make personal data safe and secure, but what about using it? That’s why it's such a valuable commodity, fairly useless if it is just locked in a vault.

Meanwhile, new companies are emerging to develop a solution that will help both businesses and users to protect their digital identity. For example, Tide Foundation, are working on a way to make digital identity an asset, not a liability. They are handing users the control of their data and provide them with a share in monetizing it. Another interesting project is OpenSSL that developed and released different versions of general-purpose cryptography libraries to help secure communications over computer networks against eavesdropping or need to identify the party at the other end.

Large organizations are not going to just roll over and relinquish a profitable use of this data. It is either sold or used to immense power for marketing. We only have to glance sideways at Facebook to see how they became so powerful from data we so willingly relinquish. Now the consumer offers fake information, companies are misled and no one is getting the best results.

With blockchain solutions, users can take back control of their digital identity. Individuals can hold the key to the storage and control what happens to their data. Only the owner holds the permission allowing access and utilization to their identity. Perhaps it will be to simply prove your identity to banks or governments. Others may wish to make it an asset and get paid for supplying certain data sets to companies for specific pre-ordained tasks.

The world is still constantly trying to meld the old with the new and a substantial amount does not fit. Banking is antiquated, data storage is insecure and controlling ones digital security is nigh on impossible. For companies, the burden of data protection is growing as shown by GDPR. Many small and medium-sized businesses will be relieved with a solution that eliminates liability.

Blockchain is the next development in technology using smart automated networks to remove third-party trust and give back data control the real owner. 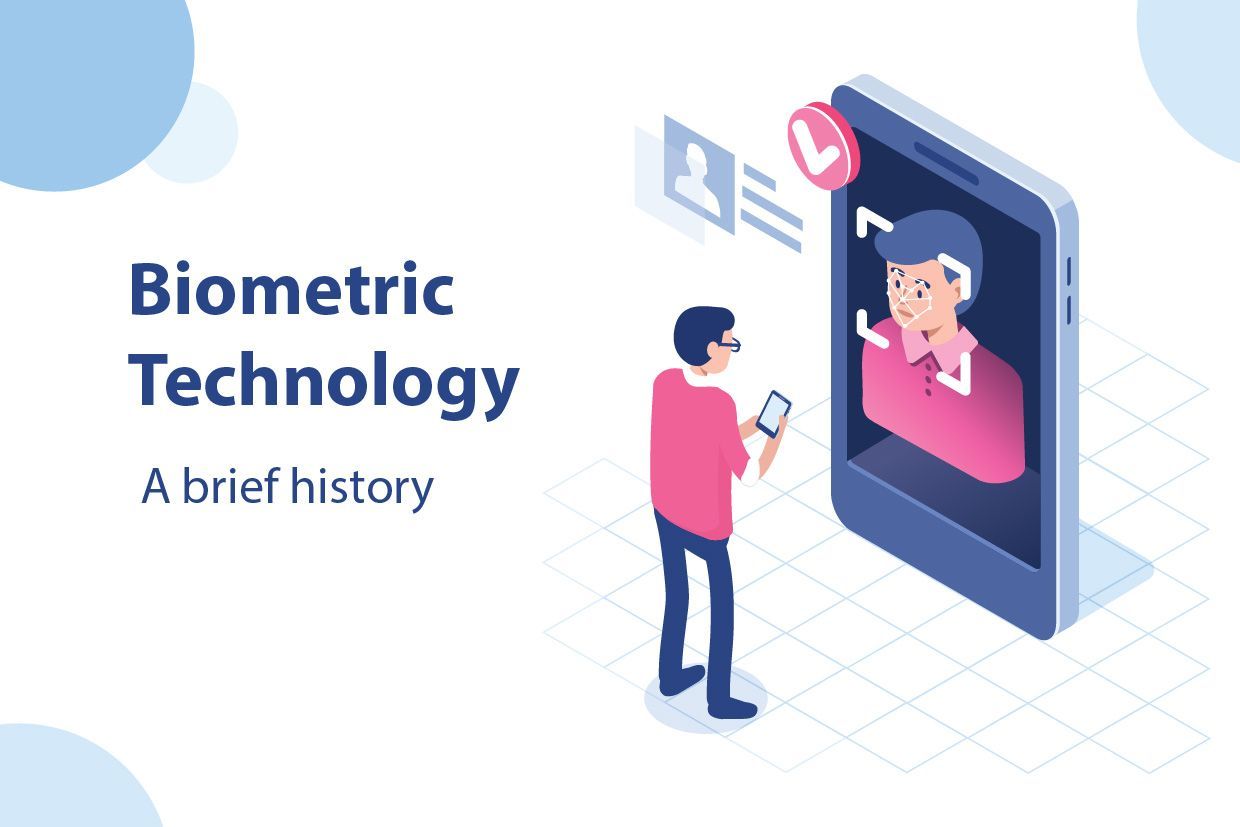