What I learned giving away 1,569 copies of my startup book

Last week, I had an eff-it moment, and decided to celebrate the release of my book, Everything You Should Know About Startup, by giving away free copies on Smashwords while the book sold for $4.99 on Amazon.

If you missed the giveaway, I’m doing a new one and it’s a little different. I changed the price on Smashwords to allow customers to choose their own price (including free), and I’ll leave that in place until I hit a new goal. But same deal: I don’t want anything back from you, it’s not a marketing ploy, and I won’t even know you have it. Go get it.

The premise for the giveaway is this: I’ve been successful as an entrepreneur, and I want more people thinking like entrepreneurs, because I truly believe that they’ll be more successful too, whether they start a company or not. So what better way to drive home that point than to give away a bunch of copies of what I’m calling the roadmap of startup?

I don’t even know which 1,569 of you have it, other than the few dozen who got in touch to say thanks. And seriously, no, thank you.

I did that giveaway (and I’m doing this new “giveaway”) without an ulterior motive, but there’s always a learning motive. So here’s what I learned by giving it away, followed by what I hope to learn by letting you set the price.

Free sales does not equal sales

A bunch of you went ahead and bought the book on Amazon for $4.99, both during and shortly after the giveaway. That stopped within a few days.

There is no causation of numbers between free version and paid version, with any product. Now, I certainly wouldn’t want to classify my book as product, but product strategy makes up a lot of what I do, and I’m always looking at things through that lens.

I’m not against the freemium model. I believe you can learn a lot from it, but I also strongly believe that no matter how many downloads or installs or MAUs you get out of the free version of your product, you just can’t extrapolate how many people will pay for the pro version.

This is a mistake a lot of entrepreneurs make with freemium. Now, yes, if the number of free things you’ve given away approaches the millions and billions, you have a very good shot of some of that sticking to the wall when it comes time to charge for additional services. But the free customer numbers aren’t proof, the proof still lies in the quality of the paid services. Getting to millions and billions of free is expensive, so you’re still making a bet out of thin air, it’s just a more expensive bet.

There’s also viral, which is kind of what happened to me, on a small scale. But viral is not a business plan.

When you do freemium, everything about your giveaway has to result in learning something about the product, the market, the customer, and the pitch.

A good book shouldn’t be a money grab, it should have longevity

Whether they admit it or not, I think all creatives get this equation in their heads when they think about the commercial side of creativity: If you shift X units, and get Y% of each unit, you will make $Z.

I also think this is a perfectly healthy way for creatives to think about the commercial side of creativity — as long as they’re prepared for the time horizon of that equation to be years, not months.

Here’s the catch. 100% of the structure that publishes, markets, and sells creativity is not built around years. Every gear in the machine from Disney to Netflix to Spotify to Amazon measures success in terms of weeks, if not days.

The same thinking is also preached in startup and product and software. Speed, agile, time to market, friction… I can keep going.

I know my book isn’t Snapchat, but unless I have unlimited funds, my app isn’t Snapchat either. It’s going to be a long haul, and I need to build for that long haul.

SEO is a loser’s game, but you don’t have to play

I can’t tell you how disappointed I am in the independent content marketplace becoming intellectually lazy and greedy. This stems from my disappointment in the Internet overall. And I know I’m going all get-off-my-lawn with this, but back when it was just us nerds on the web, we imagined it as a way for anyone to create and sell content to everyone — words, music, movies, ideas. Utopia.

We saw SEO coming, we just hoped it didn’t turn into what it did. We were very, very wrong. Just look at what you can get for free or from independent publishers. Look how it’s marketed. Look at the ones that are successes. The content itself is usually more useless than anything Disney or Netflix or Spotify or Amazon is pitching you.

Why? Because those independents are also playing the SEO game.

So this was also an experiment in skipping over all the SEO — and I know it was SEO that moved 1,500+ copies of the book in the first place, but I can’t escape that, and I didn’t build any of the product or pitch to accommodate that. And I won’t. If SEO moves my book, great, but what I’m counting on is the content itself and how it impacts the people who read it. If I’ve done that job, that will work. If I haven’t, all the SEO in the world isn’t going to help me anyway, so why play the game.

I honestly think my book and my pitch are better than that. Do I know for sure? No.

That’s what I’m gonna find out

So now I’m going to ask you, literally, to tell me what you would pay for Everything You Should Know About Startup by naming your price on Smashwords. That will help me determine the value and the price.

I know I toss around the 1,569 free copies like it’s some kind of giant number, but dude, it kind of is. In the sense of trying to impact people’s lives and happiness, I’ll take one, I’d love 10, so I’ve already hit those goals.

Now let’s see if this can scale.

I’d love to answer your questions about startup, general or specific, what I’ve done or what you want to do. Explanation is in this post, but just hit me on twitter @jproco or anonymously at my website at joeprocopio.com 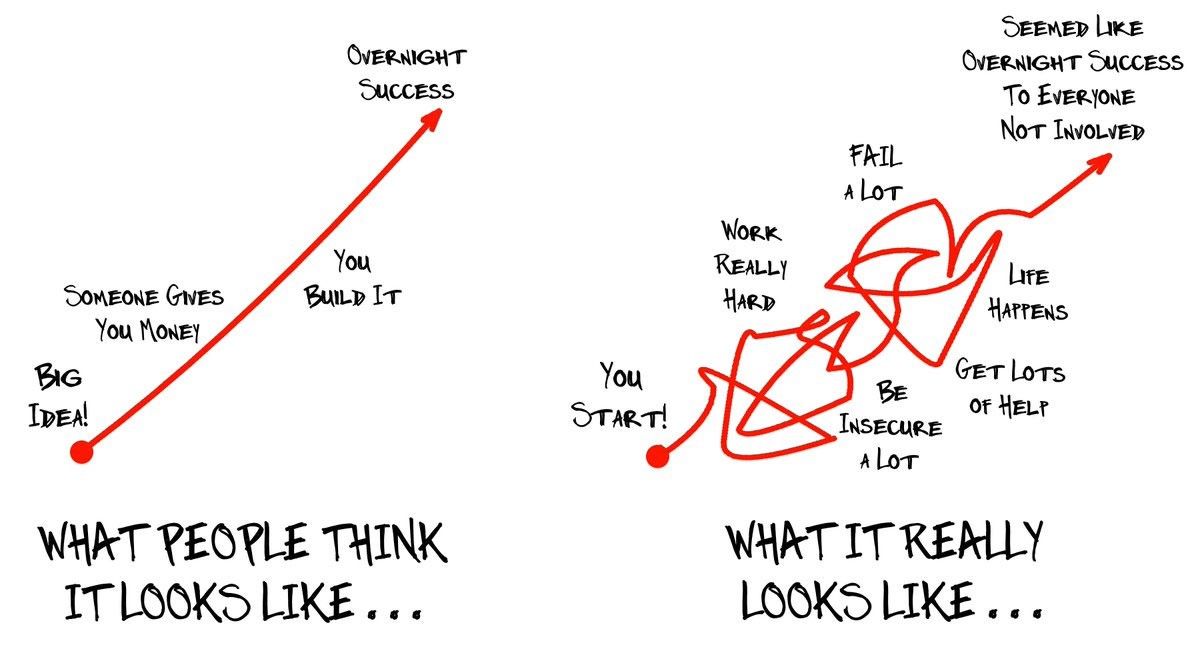 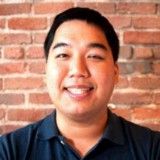 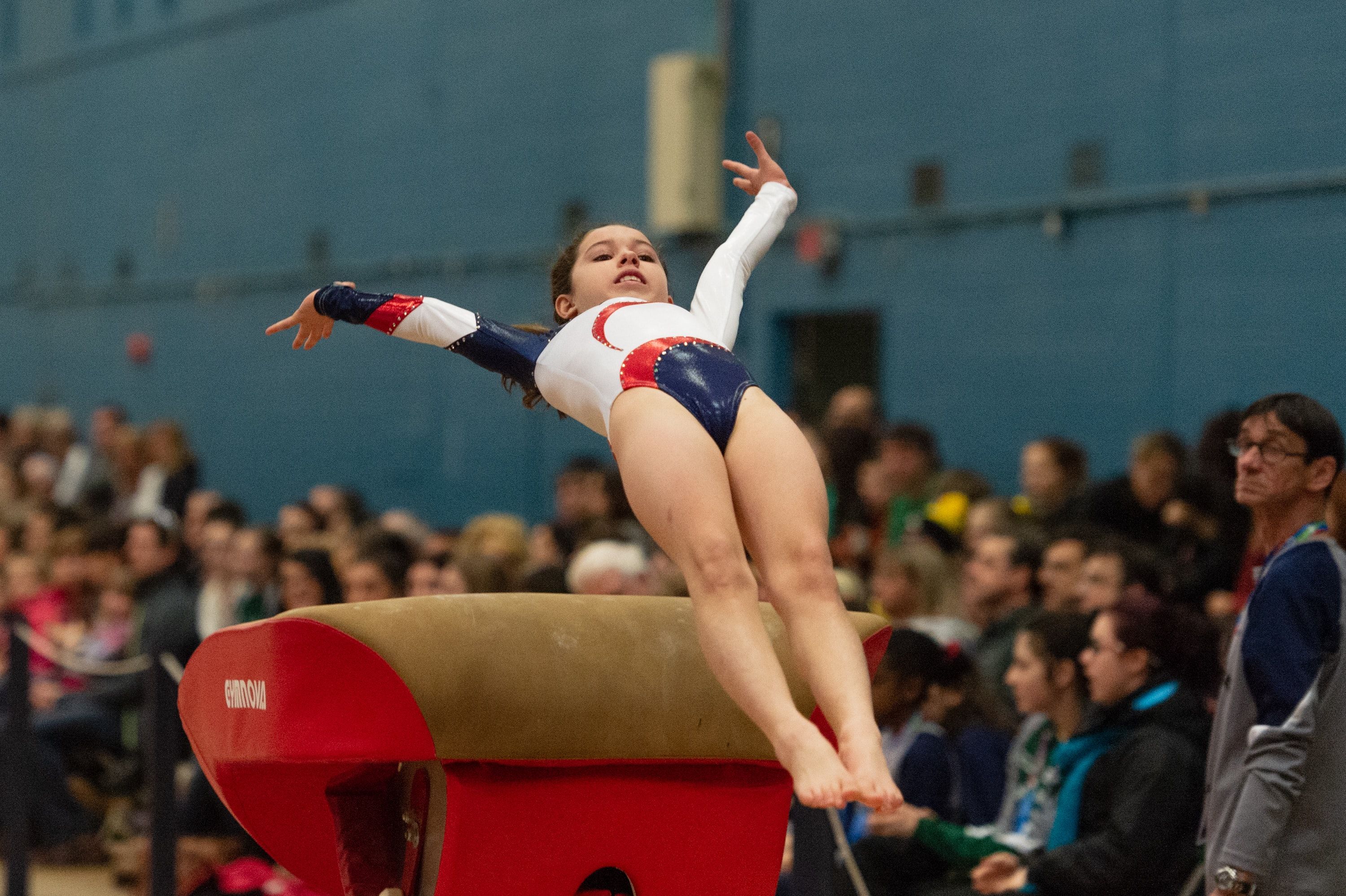 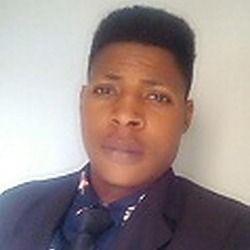