What Does It Mean to “Be Original”?

You hear everyone say it, as if it’s a gut reaction implanted into the minds of entrepreneurs and creatives by some mad scientist. What makes you unique? Have you found your voice? Be original. It almost doesn’t matter what the question is. If it relates to growth or success or leading people, the answer’s a mix of regurgitated self-help listicles and the command to be original. That’s just crazy.

Descartes, I believe it was, said that there was no such thing as an original thought. Nothing’s new. Everything’s been used, added to, or reduced. The ironic part is that Socrates said the same thing more than 2,000 years earlier. Clearly there’s some legitimacy to the sentiment.

When people say “be original,” — they don’t realize this — they don’t mean “do something entirely new that no one has ever fathomed before.” They really mean “be different.” If you’re just copying other people, why would anyone pay attention to you instead of to those other (probably better) people? Being original isn’t about being new. It’s about being different from everyone else doing what you do in your time and field.

Socrates, Descartes, and everyone else who’s said the same thing are right. Nothing is new. There are only variations. Your job as a creative is to be the variant. It’s your job to take the work of everyone you can, learn from it, pick and choose aspects you like, and build on it. Austin Kleonuses the phrase “steal like an artist” to explain this. That’s what it means to be original. Take everything available to you, and make it your own.

Music and technology effectively exist solely because of this concept! The motif from Beethoven’s 5th? Not new. Almost any hymn written up until the 20th century could also be sung to the tune of any other hymn (and frequently was). Biggie’s posthumous #1 hit Hypnotize (still a favorite of mine) samples the track of Herb Alpert’s Rise.

Boston’s More Than A Feeling is the base for Nirvana’s Smells Like Teen Spirit. Andrew Lloyd Weber created The Phantom of the Opera from at least two pieces out of Joseph and the Amazing Technicolor Dreamcoat. Every time Max Martin creates a hit, everyone else in the pop industry references or mimics it. The entire world of EDM is based on samples! Music is incestuously non-original, but that’s exactly the point. Growth and prosperity come from taking something great, and building on top of it. That’s your creative duty! But you have to build. You can’t just copy. Think of computers.

Just about every advancement in computers and software has come from open source communities. One person builds something here, another person takes that code and builds on top of it, ad infinitum. That’s how we’ve gone from the birth of IBM to floppy discs to the smartphone, and everything in between and after. Thank God for it! There is nothing original, there is only variation.

You need to “be original.” You do. It just means something entirely different than what it says. It means that you need to use your abilities to “steal like an artist,” to sample great works and build on them until you create something distinctly your own. Do something that stands out. Make something different. Be creative with what you’ve got. Be original.

Being a Productive Parent with the Montessori Pedagogy in Mind 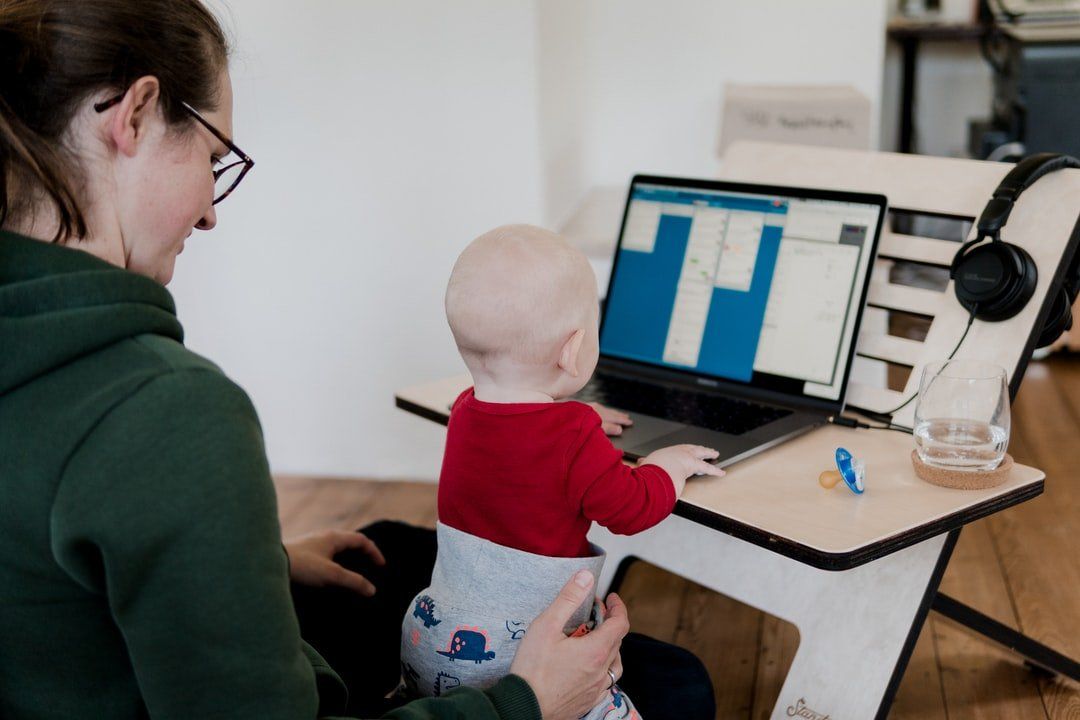 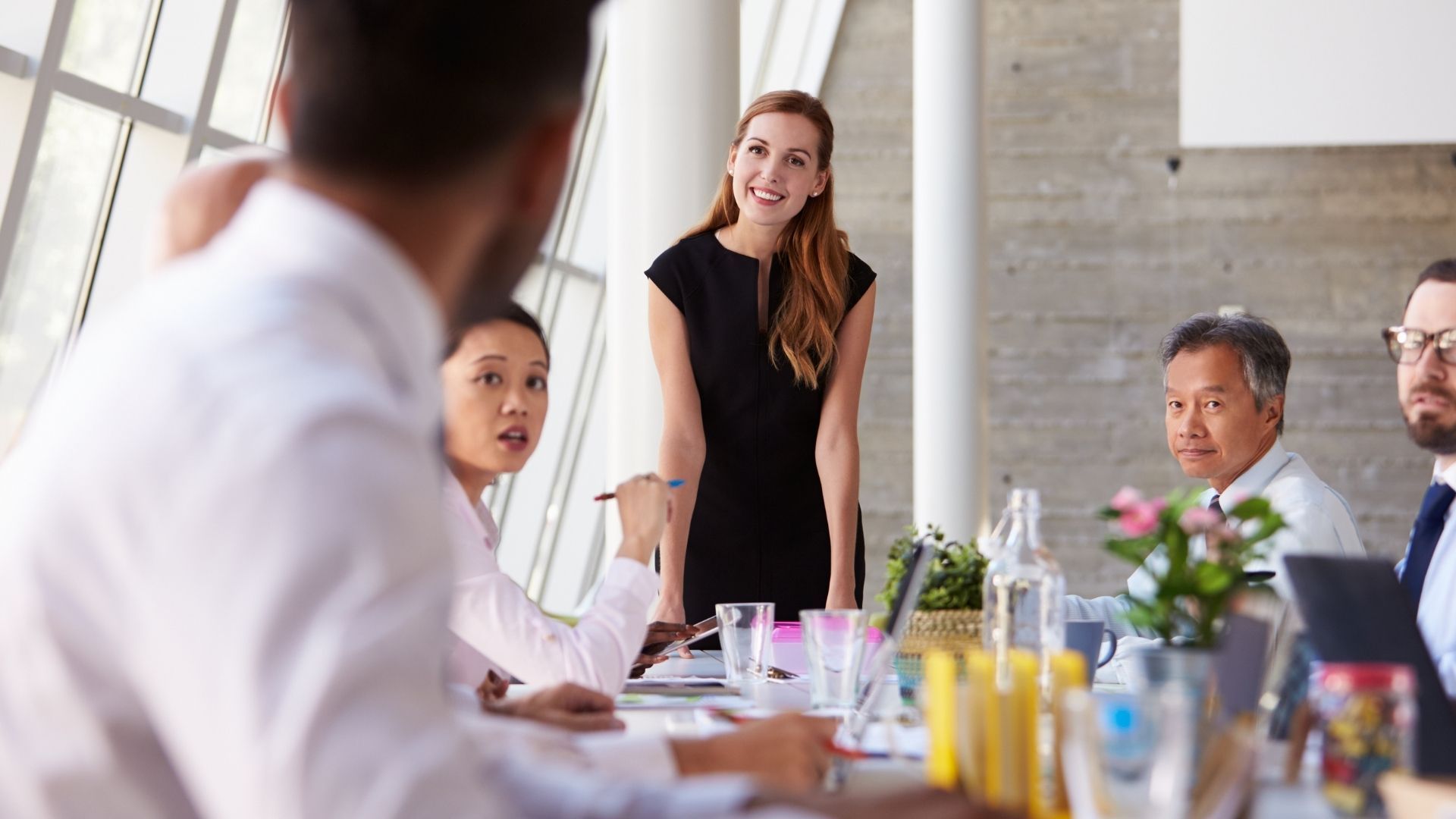