What Do You Know About IoMT - Internet of Medical Things: A Slogging Thread 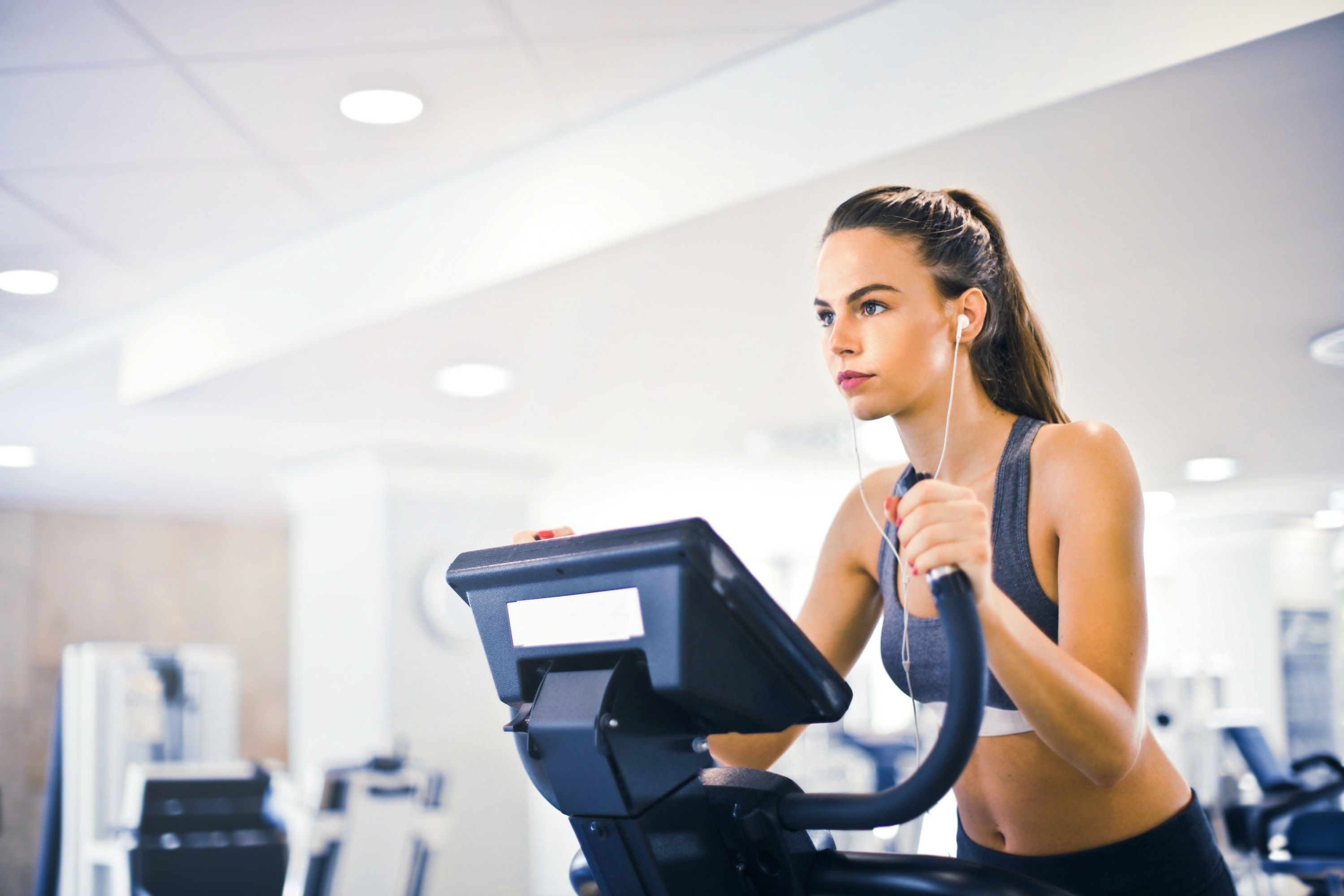 This Slack discussion between Sadia Mehmood, BitcoinPetar, Rianke Krugel, anthony watson and Utsav Jaiswal occurred in slogging's official #introductions channel, and has been edited for readability.

Rianke KrugelFeb 16, 2021, 2:53 PM
Yep, also first time, but the principle makes sense to me. Anyone else in this channel know more?

Utsav Jaiswal, what about you?

anthony watsonFeb 16, 2021, 3:23 PM
Heart Rate Monitors, Glucose Monitors, Apple Watch. Medical devices are now storing their data in the cloud and feeding the manufacturer quite a bit of info. Whether any of this actually improves the life of Americans is debatable due to the income inequality gap.

The rich and well-off will be well-served by the internet of medical devices.

Think of the pacemaker. It is basically a small battery that generates electricity to bring your heartbeat back to normal. Now, imagine if it had a wireless chip that could securely send your heart rate data to your doctor who could tweak the battery power (crude analogy).

The problem with wireless is that it is susceptible to Man-in-the-Middle attacks. Think of it as someone snooping in on your phone calls. Snooping is an invasion of privacy but not always harmful. With an IoMT device, someone can hack and overcharge your pacemaker, effectively giving you a heart attack. Why did I bring that up?

Because that is what you'll see as the top story when you try to search for IoMT devices.

IoMT devices are much, much more than that. From directly sending your Blood sugar level data to your doctor to awesome futuristic ideas such as bionic eyes (imagine seeing a new type of flower and immediately knowing its name) - a combination of an IoMT device and a BCI (brain-computer interface) device.

We're just getting started getting robo-tised (or is it robo-fied?)

My knowledge is based on the experiments of Kevin Warwick which were conducted in 2005. Giving his experiment below to show how little we've progressed in almost 20 years.

Kevin Warwick implanted a chip in his brain (crude analogy) and attempted to move a cursor by moving a finger - this was successful. Elated, the team then attempted to do the reverse - attempting to get the finger to move on moving the cursor - that was successful too.

Rianke KrugelFeb 16, 2021, 9:17 PM
Utsav Jaiswal Is the Man-in-the-Middle attacks the scene from 'Elementary' where the assassin hacks the man's pacemaker and kills him? 😳

Utsav JaiswalFeb 17, 2021, 7:17 AM
Haven't seen the series but did a basic Google search and from what I found out, yes. That's a typical Man-in-the-Middle attack scenario.

Sadia MehmoodFeb 17, 2021, 10:03 AM
Utsav Jaiswal Thank you for your amazing insights though. I did some search on my own, and the stats are remarkable. The global IoMT market is expected to grow to $254.2 billion by 2026.

I don't really know the ratio of hospitals availing this tech but the idea of 'a network of medical devices and people, which use wireless communication to enable the exchange of healthcare data' seems impactful.

I think remote healthcare monitoring is also one of the use cases of IoMT.

Utsav JaiswalFeb 17, 2021, 2:01 PM
Very well said, Sadia. As the human lifespan increases, so will the prevalence of what we today call 'lifestyle diseases.' This will lead to an increased load in geriatric care.

In this eventuality, IoMT devices will be really helpful to monitor the vitals (heart-rate, blood pressure, blood-sugar, arrhythmias, and what not) of multiple patients in a more manageable fashion - kinda like how we manage and act on a twitter feed at the moment....

Wait a minute - this sounds like a startup idea. I should shut up and find investors. 😂

Related Stories
Subject Matter
Win $2000 by building a web app on Velo by Wix by @Wix
#promoted
Chatbots: Yay or Nay? Why and Why Not? by @sadiamehmood
#slogging
Types Of Medical Databases And Their Benefits For Humanity by @technologynews
#databases
Technological Advancements In The Semiconductor and Electronics Industry by @amitjain
#semiconductors
Slogging Editor Updates: New Formatting Added for Bullet Points, Bold, and Italics by @RichardJohnn
#slogging
Predictive Analytics and Patient Personalisation by @peter-jobes
#healthcare
Top 10 Healthcare Software Development Companies by @risingmax
#healthcare-industry