What blockchain is and what it isn’t 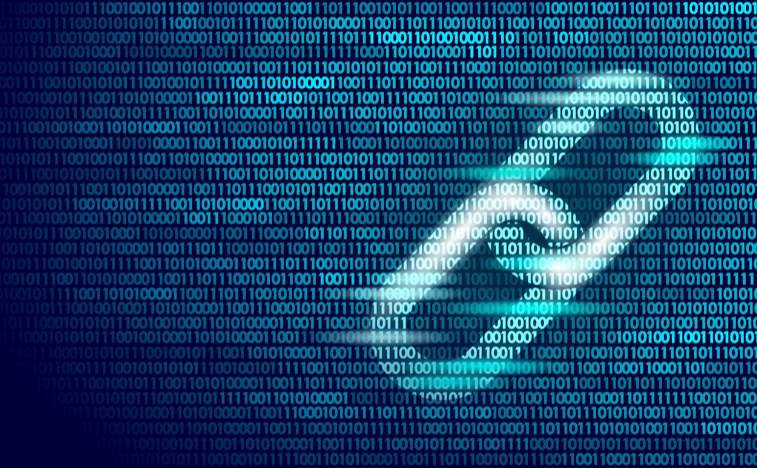 The ‘blockchain’ word has been in popular use since 2017 and it has come to mean anything from the technology that will change to world to a digital form of snake oil. It was also going to make every investor in it very rich.

Part of the blockchain legend has been based on all the hype around cryptocurrencies, and it is fair to say that its powers have been inflated to the point where some people have come to believe it is capable of delivering things that it most likely can’t. After all, it is just a database with new features.

Jack Dossman writes at Hackernoon defines it thus: “It allows multiple parties to record and share information on a database in real time, and not need to trust each other, as they are incentivised to do the right thing through tokens/coins.”

As he says, blockchain has a certain specificity that only makes it useful in certain circumstances. It’s great for cryptocurrencies and for faster, cheaper cross-border payments services, but it isn’t a solution for absolutely everything.

It has some flaws: for example, the proof-of-work mechanism uses extraordinary amounts of electricity. But, we must also remember that we are still in the early days of blockchain and to dismiss it now would be the equivalent of saying in 1995 that the Internet would never work.

It isn’t a ponzi scheme and it isn’t a way of making a company’s share price rocket simply by adding ‘blockcian’ to a company name; especially when there is no blockchain involved. Neither is it a tool exclusively used by scammers as some would like you to think. That’s just a side effect of the technology, not its ultimate purpose. Plenty of scammers use email and social media channels, but that doesn’t stop us from using the Internet.

It won’t revolutionise you business, unless your company really needs blockchain technology to grow — so don’t add it in just for the sake of it. Plus, you’ve probably heard that it’s a ‘disruptor’; well, it probably won’t disrupt every industry sector, because it isn’t needed everywhere.

So what is blockchain?

It is technology that provides:

· It offers consensus and validation

This makes it perfect for cryptocurrencies and the finance world. There may be other mass-market cases for blockchain use that will come to light in the future, but just don’t believe absolutely everything you hear about what blockchain can do.