What Are The Good, The Bad, And The Ugly Startup Lessons From Netflix’s Movie “The White Tiger”? 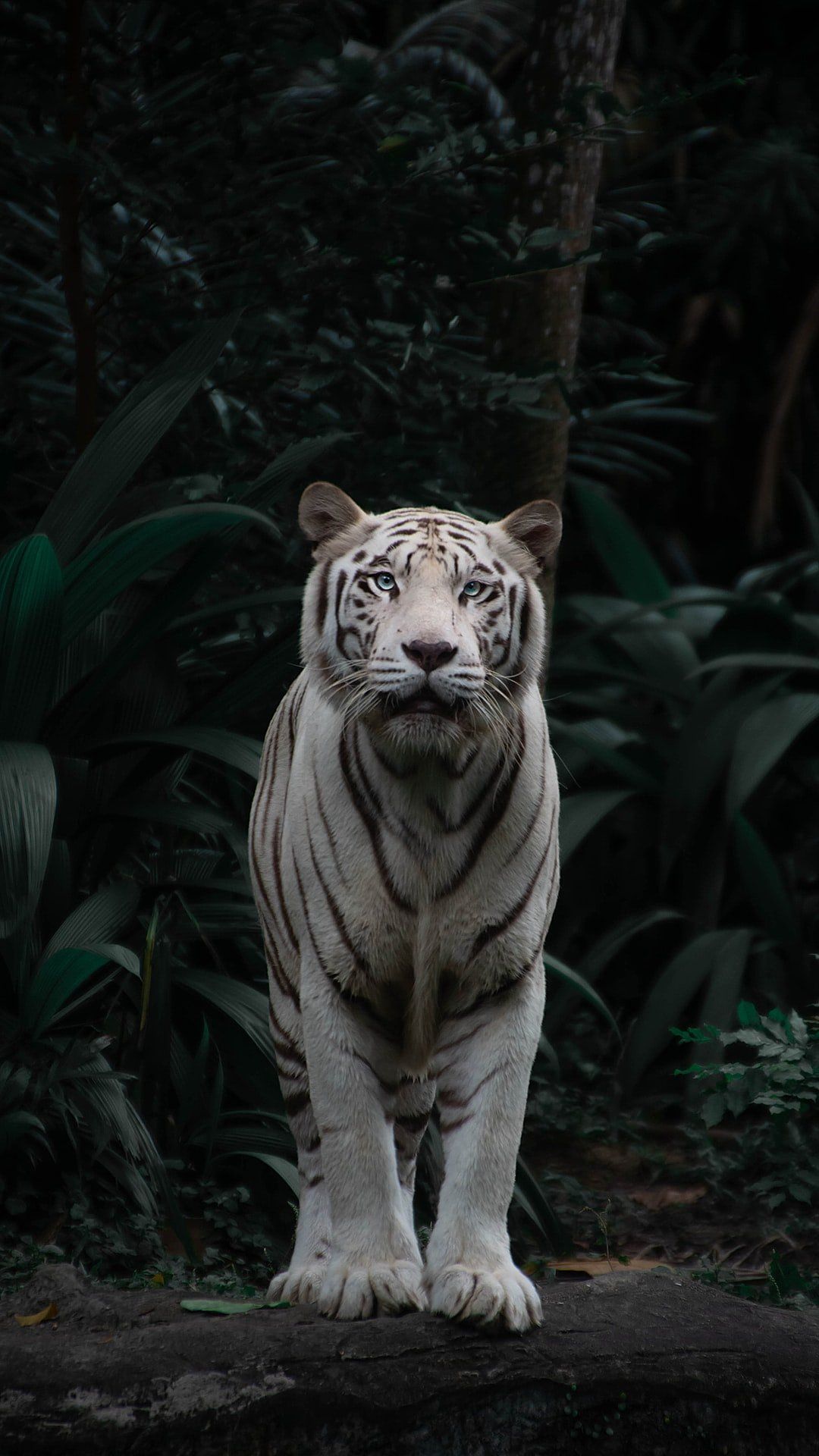 What is “The White Tiger”? Based on a bestselling book, it is one of the top Netflix films for 2021. The New York Times bestseller that won the 40th Man Booker Prize (formerly known as the Booker Prize for Fiction and the Man Booker Prize). Or, Priyanka Chopra's latest film.

Well, if you’re asking startup founders, the answer is - a unique collection of great business lessons.

But, here’s the catch.

This is not a Hollywood style from rags to the riches fairy tale. It’s also far from “Slumdog Millionaire.” That’s why I had no other choice but to use the title of Sergio Leone’s classic to make a clear distinction between the good, the bad, and some very ugly startup lessons, you get from this movie.

Not only the good, but also the best thing about this movie’s anti-hero is his entrepreneurial attitude. The moment he gets a chance to run a business of his own, he’s determined to treat his workers as employees, and not as “servants,” which he used to be at the beginning of the movie both figuratively and literally.

We all got one more confirmation of the unwritten rule that the self-made entrepreneurs who weren’t born with a silver spoon in their mouth tend to treat their employees with respect. They have nothing to prove to anybody.

You know how they say: “Don't do unto others what you don't want done unto you”.

Applied to entrepreneurs who had a rough start as poorly paid and badly treated employees this means that you should be the exact opposite of your former tyrannic employer.

There’s one more “detail” that makes all the difference in Balram’s private taxi startup. He takes personal and financial responsibility for any incidents caused by his company’s drivers regardless of the circumstances that lead to the accidents. He deals with the police and victims’ families - personally.

You stand a better chance of finding a needle in a haystack than a taxi company owner who’s willing to cover parking fines for his drivers, not even to mention substantial financial compensations for car accidents and injuries. Nobody wouldn’t blame Balram if he were to say: “Sorry guys, but you’re on your own. My ex-boss didn’t treat me any better, so why should I be any different?”

Balram reinvents himself both personally and professionally as a startup founder who truly cares about his employees.

Unfortunately, that’s the only good thing he does on his independent business journey.

What would you do with a bag full of money? How and where would you invest that money? For the main protagonist of “The White Tiger” movie, this wasn’t a hypothetical question. He had a plan even before he got the money to invest.

Sadly, he took the wrong turn. Why?

The wise and visionary words of Balram’s former boss-master (Ashok) had fallen to the deaf ears. Ashok returns from his studies in the United States with the right business vision at the right time.

We are talking about the very beginning of the outsourcing boom in India.

Balram has managed to become a millionaire as the owner of a private taxi company. However, he could have become a billionaire of an outsourcing company or even companies, if he had only listened to the advice of the guy he used to work as a private driver.

There’s a scene where Balram drives Ashok along with the big business buildings where multinational corporations doing business in and with India are located. Ashok talks about the great outsourcing opportunities that can make a fortune to his family and him personally.

However, the only thing Balram sees and thinks about is a line of taxi cars in front. It’s more than obvious that the money Ashok’s father invested in his education abroad is the money well spent. He came back with new ideas of how to ensure the prosperity of his family business outside India.

He was ambitious, but he clearly lacked a vision even when he was presented with one that could have worked beyond his most optimistic expectations.

Finally, we’ve reached the ugly part of Netflix’s story about "The White Tiger". I don’t know and I don’t want to know who said, “don’t ask me how I made my first million”. This infamous saying that goes against the basic business ethics sums up the very beginning of Balram’s “successful” business journey.

Let’s be perfectly clear about it.

He could have saved thousands of his countrymen from the humiliation of poverty and donated all of his wealth to the charities. The fact remains that he has and he will always have blood on his hand.

We all live in a business “jungle”, this way or another, however, this doesn’t give us the right to justify our actions by hiding behind the law of the jungle: "eat or be eaten". The white tigers are extremely rare and that’s what makes them so special. This is a beautiful and accurate metaphor for Balram, who used to be an incredibly gifted and bright child that “comes only once in a generation”.

What has become of him?

He’s wanted for murder with the souls of his entire family on his conscience. There was a point in time where Balram could have chosen the right path. He should have said “no” to the “indecent proposal” offered (read; forced) by his employer.

Instead, he took the blame and signed the fake confession for the hit and run accident that he (presumably) killed a child. By signing his version of the Faustian bargain, Balram got the chance to keep his job. The worst thing about it, though, was the relationship with his young boss (master) that “evolved” and opened a door to the corrupted system to the core.

After a crash course in how to deal with the police and politicians, all Balram needed was a red bag full of money to make his business dreams come true. He got it eventually by taking his employer’s life and the rest is the white tiger who embraced the dark side story.

Now, we can write the whole book about Balram’s dilemma, but somebody already did that. There are more than 30 film adaptations of Dostoyevsky’s “Crime and Punishment.”

Not all of them are as fun to watch as “The White Tiger,” but eventually both Balram and Raskolnikov end up with blood on their hands.

One of the most important persons in my life had only one line to share with me about this movie: “There’s got to be a way to become a white tiger without destroying others.”

There has to be and there is. You don’t have to be a white tiger to find and stick to it. It’s better to be an ordinary entrepreneur who accomplishes extraordinary business things with a clear conscience than an exceptional and rare white business tiger without scruples.

If another Russian classic were to be an entrepreneur, Tolstoy would “adjust” his quote from “Ana Karenina”:

“All happy families are alike; each unhappy family is unhappy in its own way”,