How Blockchain Can Revolutionize The Gaming Industry 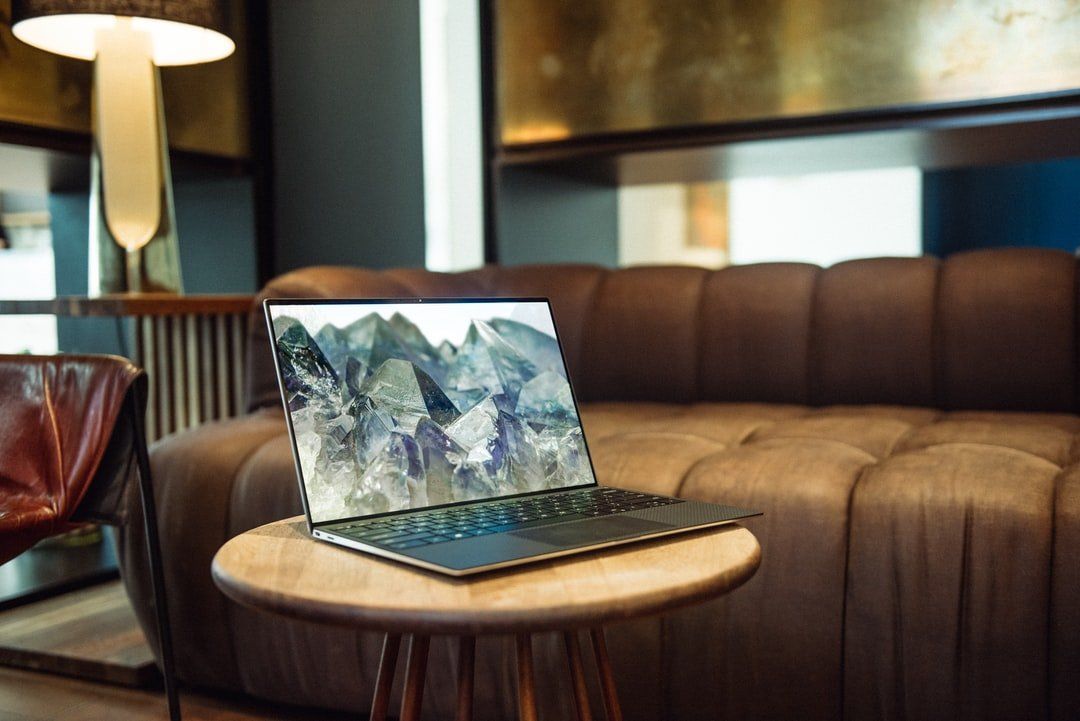 Blockchain technology is one of the most revolutionary technology concepts of the 21st century. Today, the technology has gotten applications in several fields and is currently changing how companies and industries work.

However, while most resources focus on business applications of blockchain, it is also worth noting that the technology is also finding its footing in the traditional gaming space. In this piece, we go into some of the most impressive ways that blockchain is transforming gaming.

Blockchain technology has shown an ability to make just about anything better. For gaming, it can also lead to some improved operational qualities. One company doing incredible work on this front is VICTORIA Virtual Reality. This gaming company provides a massive online multiplayer experience, with some of the most realistic graphics and the infusion of virtual reality. Its gaming engine is built on blockchain technology, connecting multiple blockchains and applications in an immersive world that delivers optimal gaming and viewing performance to players.

VICTORIA Virtual Reality has now gone full crypto, launching an Initial Exchange Offering (IEO) for its crypto token. A pre-sale of the IEO is also available on DEXFIN, one of the most interesting up-and-coming cryptocurrency exchanges available in the industry. DEXFIN is a platform that allows digital asset purchases, trading, and custody, and it is now branching out to token offerings as well.

One of the primary selling points for several leading games is the incentivization technique. Essentially, it is what makes people want to tune in and play these games at such high levels. Over the years, several games have found different ways to incentivize players and draw them in.

For instance, the FIFA soccer game has thrived by monetizing its Ultimate Team section, players on the game will now be able to earn FUT (FIFA Ultimate Team) coins while playing the game. However, one of the primary drawbacks of such a monetization scheme is that most of these incentives don’t necessarily have applications outside the game.

For the FUT coins, players will be able to use these coins to unlock abilities, purchase player packs, and do a great deal. Sadly, beyond the FIFA game itself, the coins don’t have much in terms of application.

With blockchain, game developers can essentially switch this. Developers can use the blockchain to create a digital token system that can be listed on a cryptocurrency exchange. The more the game grows and gets more users, the greater the value of the token itself. Soon enough, the tokens will be tradable, and users will be able to use them in exchange for Bitcoin and other traditional cryptocurrencies.

Essentially, blockchain can combine with competitive gaming to truly reward proficient players. They get in-house cryptocurrencies that have value in the real world and can actually monetize their abilities.

Rewards are another significant incentive structure that can help games grow their player base and become a global phenomenon. Similar to the FUT coins discussed earlier, there has been a proliferation of rewards like gaming skins, which reward players based on their proficiency.

Essentially, skins are a customizable reward that allows players to switch between different attires and visual characteristics for their in-game avatars. Skins became popular with the advance of online multiplayer games like League of Legends and Fortnite. Players can purchase skins to change their characters’ clothes, weapons, vehicles, etc.

While skins were initially supposed to just be parts of games, they grew to be surprisingly lucrative. For instance, in 2018, a player on the famous online game Counter Strike: Global Offensive sold a weapon skin for a staggering $61,000. Players actually pay real money to get skins and implement them in games, essentially enriching their gaming experience.

However, while skins have become incredibly popular, there are still drawbacks. For instance, some people might argue that these features remain controlled by the people who own them. With blockchain, there could be a solution for this ownership challenge.

Blockchain doesn’t require any third-party to process the transfer of assets. With this technology, players will be able to trade in game skins and other rewards without borders. They can easily enter transactions on a peer-to-peer basis, and once they pay for skins or some other type of reward, they can gain complete control over them.

Today, there has been a significant proliferation of competitive gaming. Also known as eSports, competitive gaming is booming at an unprecedented rate. Revenues from the eSports industry have crossed $1 billion – quite the impressive increase from the $493 million recorded in 2016. It is pretty easy to say that competitiveness has never been so lucrative – or so interesting.

As expected of an industry that grows based on the increase in competitiveness, there has also been an underground gambling space for eSports. Today, that industry is getting a significant boost from blockchain. Thanks to projects like Unikoin Gold, players can gamble on the outcome of competitive games.

Unlike the previous iterations of a gambling market, the blockchain-enabled platforms are fully registered and can operate within laid-out guidelines to ensure that their functionalities are standard. With blockchain, they make transactions faster and provide a more seamless platform for players to gamble and enjoy their games.

Cutting Out the Dangerous Black Market

For all the benefits that online gaming platforms have provided, there remains the problem of the terrible black market.

Once Fortnite blocked the account of a user after he was found to have tried to sell his gaming account – which contained several accessories, skins, and other rewards. Considering that most platforms don’t have services where players can sell accounts, many players have had to turn to the black market. However, with no security infrastructure in place, these players are prone to get scammed.

This is where blockchain technology comes in. This type of technology provides a transparent system that allows participants to transfer digital assets without an intermediary to process or validate transactions. Thus, gaming developers can incorporate blockchain technology into their platforms and create safe marketplaces for users to buy and sell assets – in this case, skins, rewards, and possibly even accounts.

An Introduction to Functional Programming Basics with Python 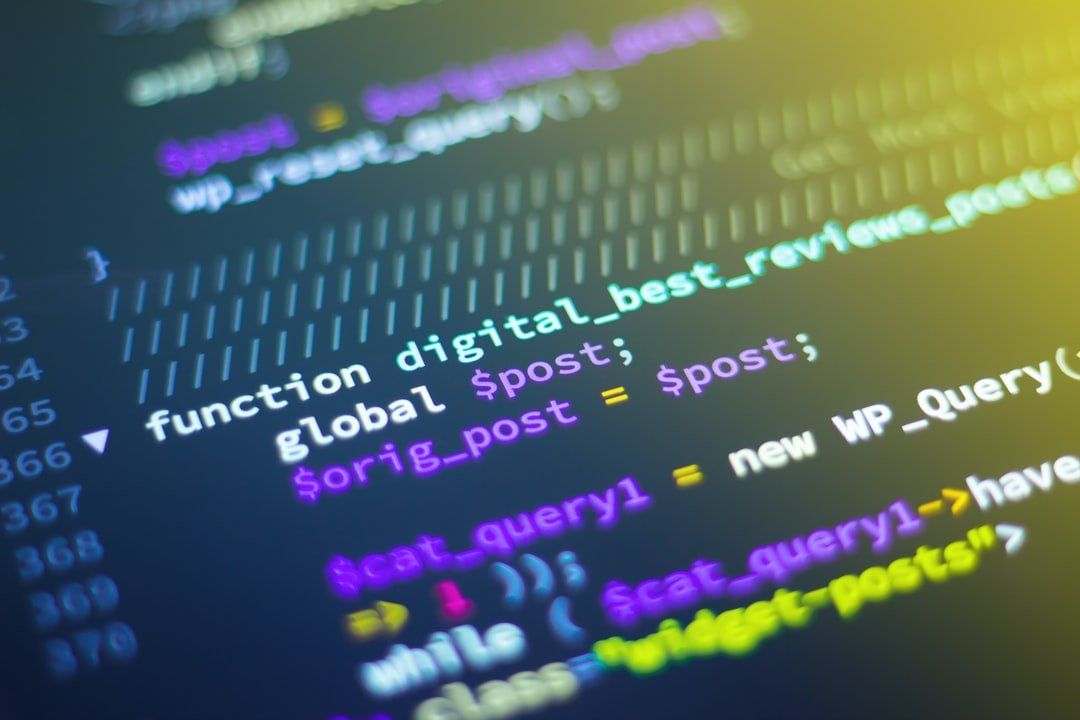 11 Of The Best Artificial Intelligence Enterprise Chatbots in 2021 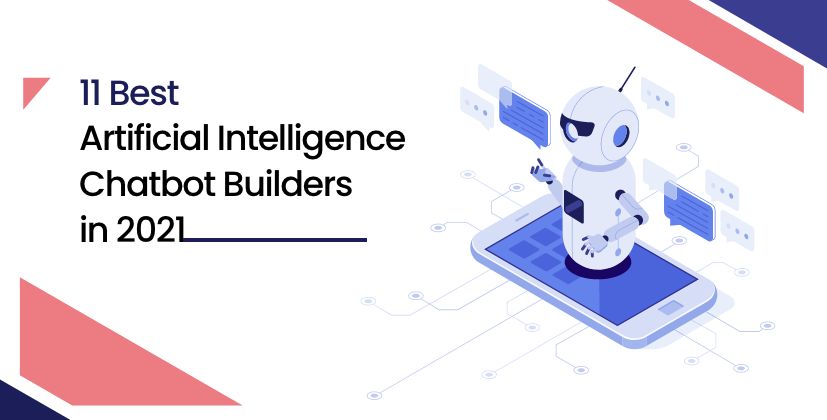