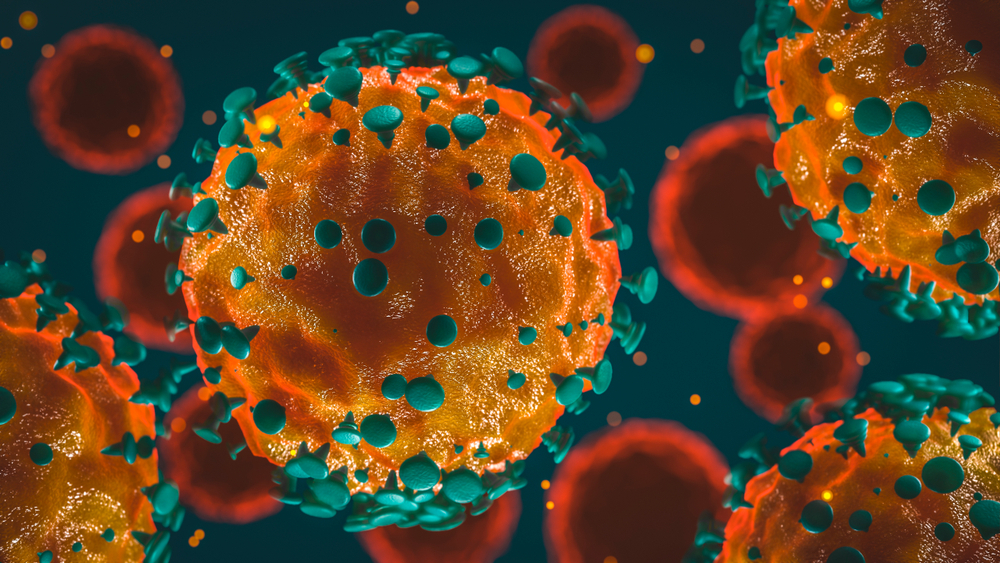 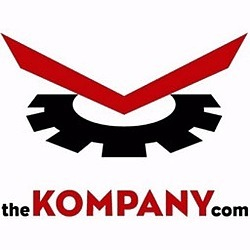 As our lives are suddenly and drastically changed by the rapid spread of this virus, and my local stores are ignorantly devoid of toilet paper and vodka from panic buying, I reflected on a few societal changes we might see taking place.

Let’s just jump straight into it with schooling since they just switched the entire University of California system to remote learning yesterday (at the time of this writing); and my wife is a school teacher at a high school that is likely going to do the same very shortly.

Our districts have run lots of bond measures over the years and tried again this year and 3 years ago with billion-dollar bonds. The problem is they haven’t even sold all their existing bonds, they are never able to give you a specific budget list of what the money is for and when we’ve passed them recently for specific issues like asbestos, the money wasn’t used for it.

Couple that with insanely large administrative staff salaries and luxurious offices and no one trusts them, which brings me to a point I’ve been making for years.

The nature of the structure and delivery of education has been changing as technology gets better and better, with a growing population of homeschooled children. I’ve opined that dedicating another billion dollars that we are paying off for 20, 30 or 40 years doesn’t make any sense because conventional education will likely go away in 10 years. COVID-19 is the sudden live test on how remote education is going to work, and since it HAS to work, that means there will be no foot-dragging or other sabotaging efforts by groups that have something to lose if this takes foot. I predict that this experience is going to accelerate the move to remote education on a much larger scale, which will save everyone a lot of money. I don’t know how this will impact sports, but our system, especially the University system, needs a radical shake-up.

Next on my list is church, I live near the Saddleback Church which is huge, with a lot of people, I’ve been there a handful of times as well as a lot of other faiths, however, I’m currently a practicing member of the Church of Jesus Christ of Latter-day Saints (LDS) aka Mormon.

A marked difference between the LDS church and most other denominations is that there isn’t a single person or small group that preaches sermons, they presentations at church are “talks” from several members of the congregation based on a topic directed by the Bishop.

What this means is that we don’t have the same phenomena of following a Pastor or Priest around because we like that individual. The LDS church has also been making changes over the last couple of years to put more and more of the effort on the individuals and families to study and learn at home while supported by the church, which means it is already well suited to an environment where people shouldn’t go to the church buildings for a while. This is going to be a problem for a lot of other churches, especially the big ones like Saddleback and Mariners to name a couple. Will this start to create a fundamental shift with other churches? Hard to say, but the LDS church has already had to close some of their Temples and make modifications to their Missionary program as well.

Let’s talk a bigger scale now with regard to the United States. Basically starting with the Clinton administration, the US has been losing manufacturing and intellectual property to China for decades now. Many pharmaceutical compounds for a wide range of medications are manufactured in China on the one hand, and they seem to be ground zero for all these modern diseases like SARS, H1N1 and now COVID-19 on the other.

Part of this is the onerous tax and regulatory environment in the United States, but we are currently seeing an environment where it is becoming painfully obvious that some of this over-regulation and taxation needs to be rethought. Imagine if Puerto Rico for example, was remade as the pharmacy manufacturing center for the US?

Sure, there are issues like natural disasters to think about, but the infrastructure required to put that together would see a massive infusion of prosperity on the island and then have it geographically close to the US as well as under our own umbrella of testing and protection.

Keeping it close to home, let’s talk manufacturing in general. The trade embargo that the US started with China had a lot of companies jumping to get out of China, some moved to Vietnam for example, but what if we changed that paradigm even further?

One of the original goals of NAFTA was to open up trade between Canada, Mexico, and the US. We saw entire towns in Mexico that were just manufacturing shoes, for example, kind of like the giant cities in China that only do battery manufacturing. What if Apple, for example, were to move iPhone production to Mexico? That would bring a huge amount of prosperity to Mexico, bring the manufacturing closer to home and shorten the supply chain and get our IP out of the hands of China. If we could move large chunks of manufacturing that is currently in China over to Mexico, think about the impact.

They are bordered on the east by the Gulf of Mexico, and on the west by the Pacific Ocean for easy shipping. You bring all those jobs and money into Mexico and now they suddenly don’t need or want to go to the US to find work. The influx of capital could start to diminish the drug lords' power and influence and eventually drive them out. This prosperity could start to extend down into Central America as well.

These are just a few thought experiments that show how a fundamental sea of change could come about because of this current event. 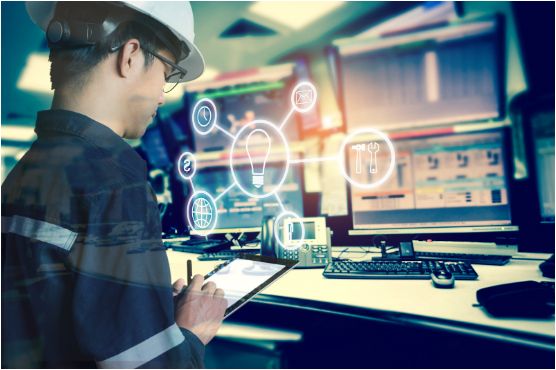 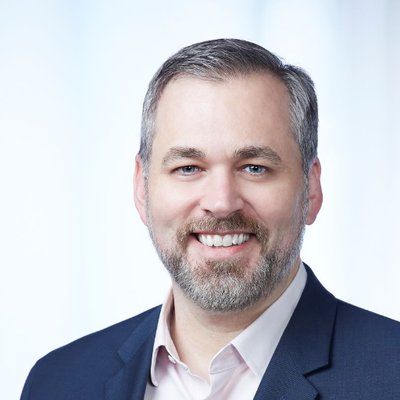