Well, it’s still not “winter” yet! 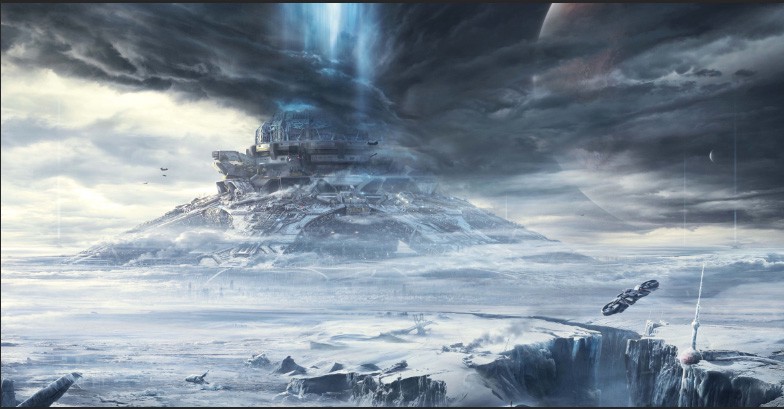 Last week I shared my article about Token Economics (here is the linkage) to Jeffrey Wernick (Yes, that Jeffrey, early investor and die-hard believer of Bitcoin, also early investor of Uber and Airbnb), and he replied to say he had many comments, so we had a call, literally just now.

It seems that Jeffrey isn’t quite happy with the word “winter” that I described for the crypto and blockchain industry, and thanks to his frankness, below are some key points of our conversation.

1. Jeffrey had commented that actually it was only FALL, not winter yet six months before, with still so many shitcoins over there, and more severe is yet to come.

2. Projects should not blame the market conditions as being an exogenous event independent of them. It was the proliferation of shitcoins and the intentional creation of hype and phony expectations that created the bubble. And the lack of performance relative to the expectations that made people feel depressive and created the bust. The current market is an acknowledgment of too much bullshit.

3. Because all of these so-called utility tokens, they actually have nothing to do with their business, no utility was exerted from it or applied to their business, and its community is full of speculators, not actual users. The only utility the ecosystem rewarded was speculation on the token and rapid appreciation of the token price, which is unsustainable and fragile. It is horrible to build the market in this way.

4. For these shitcoin projects, Jeffrey suggested that they should stop messing up their funding, stop paying market makers, and return whatever they have left, rather than spend good money after bad money, or they should purely invest in their projects, focus on their platform and products, make some real progress to show people they are really working towards their commitments. Exchanges should be more aggressive regarding delisting shitcoins.

5. During the Great Depression in the USA, which was in the late 1920s up to WW2, there was a big increase in productivity. Businesses kept getting better and more efficient. No excuses about the bear market.

6. Token Economics can really help a project. Jeffrey mentioned a game project that he helped to design its economic model and it turned out to engage over 100K users at the very first day. But we don’t see a lot of projects have a clear token economics design or plan.

Well, I totally agree with him and actually, if a project hopes to avoid to be a shitcoin project, the first thing they should think about is Token Economics. And it is our goal to systematically sort out a framework for a project to follow and to think about what they should pay attention to when designing a compelling economic model. Of course the key is that utility tokens should have some real “use” in the DApps. Based on our Grand Ecosystem design, if the token can provide actual value to the DApps and its users, its internal value will provide support for the token price in the exchange and drive the positive value circulation.

Token Economics, actually is not a new idea and also not that fancy, but it might be the most complicated and valuable part of a project, which combines the knowledge and practice in financial modeling, institutional economics, game theory, and most important, the consideration of humanity. And we hope to work as a blockchain based organization — the Decentralized Autonomous Corporation (DAC) to leverage the people from multi-discipline background and expertise to collaborate, just like the way that Santa Fe Institute works. And now we have contributors from China (Token Economy Practicum Alliance), Japan, Canada, and the United States.

Last but not least, this is a fast-changing industry, keep learning and focus!