Wanna know how I got these scars? I’ve tried to publish to the app store. 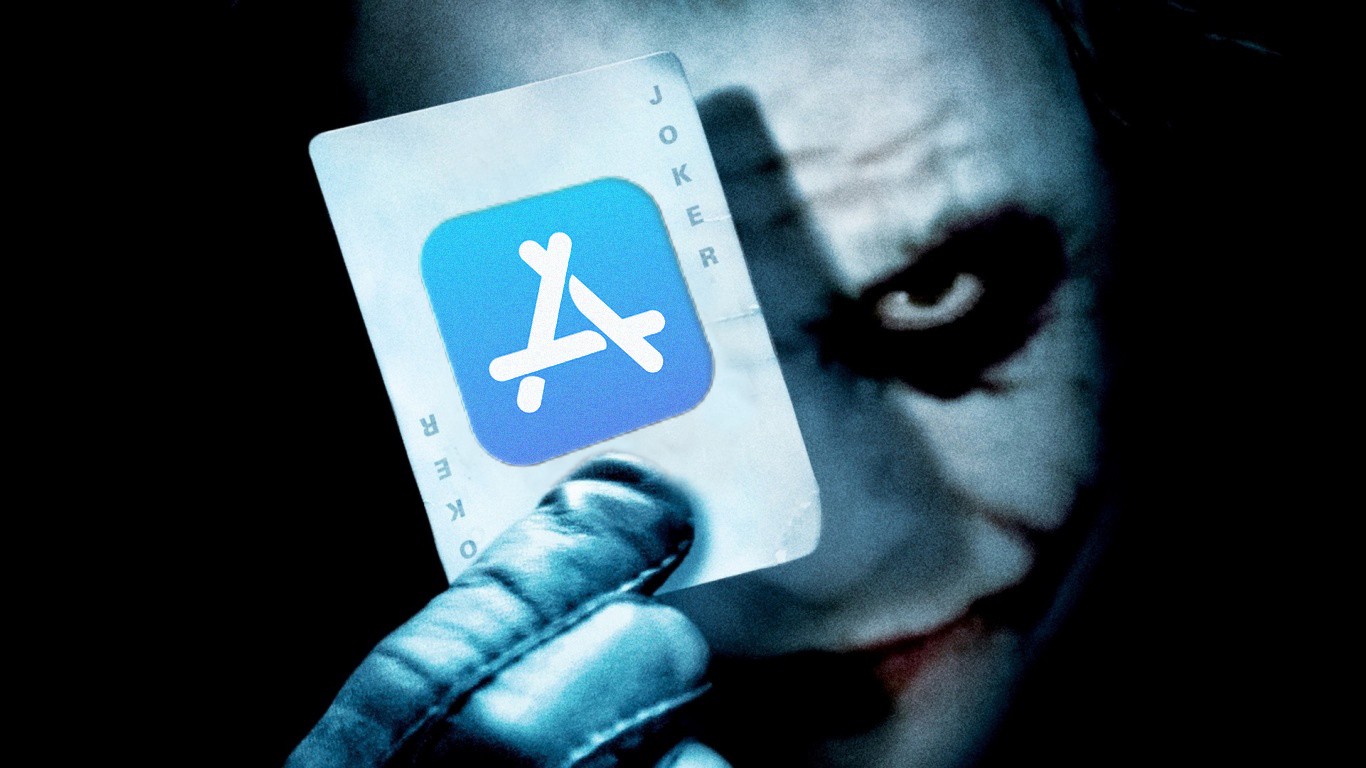 Everyone knows that a successful product launch consists of many pieces. Development, design, marketing, promotion, custdev are just parts of it. But all this might be useless if you do not follow the guidelines. Here I will talk about my first experience with indie development and why my application will not see any users.

I’ve been developing applications for about five years. So this is not my first application. However, it is the first one which I’ve done from idea to implementation.

Why did I decide to make an app? The answer is simple, I wanted to remember code skills and check my product skills at the same time. Last year I did not write code at all but was managing people as a product manager. I thought I would never code again because it is too boring. But two months ago I realized, that I want to do something using my programmer skills.

So, how did I find the idea for my future app? Several times while on an awkward date I texted my friend: “Save me”, and waited for a call. One day I was reading an Instagram blog with stories from dates. There were many women, who described the same problem. Aha! At this point, I decided which app I want to do. My app will help people to flee from boring dates or meetings.

What’s your name? At first, I wanted to name it TinderCall. Pretty simple. Later, I was describing my idea to my friend. She told me, she always texts to her friend Kate. Aha! KateCall would be a perfect name.

Anybody here? I started to look if there are apps like this in the AppStore and found several similar applications. Mostly they were quite bad. No design and you need to keep the application open all the time before a call. I decided that I would make a more beautiful and functional app. With CallKit (imitates the real-like call behavior) and PushKit (no need to have an app open all the time)

What’s inside? Caller name, date and a call button. So I decide that I make the design myself. It is easy, right? Some blue background, a grid, a bunch of controls, and that’s it. I made it and realized that I better ask my designer friends for help.

I choose the designer version and started my work. It took 35 days from project creation to clicking on the Submit to AppStore button. 17 commits and about 40 hours for code writing, reading articles and fighting bugs. Most commits were made on Thursdays.

Maybe I should add something? After the main functionality was completed, I decided that this was not enough. I wanted to add a new screen with call waiting time, feedback screen, taptic, voice choices, … Everything looked so important.

I needed to stop. At some point, I realized that it was time to submit my application. Because I can improve it endlessly. Maybe I need to fix something if Apple rejects it. And… My application was rejected by two points: 1.1.6 Apps that enable anonymous or prank phone calls or SMS / MMS messaging will be rejected and 5.2.5 Your app contains features that mimic the iOS call interface or behavior.

Bad news. That was bad, but not critical. I knew that I can appeal. Unfortunately, the dialogue with the publication service did not lead to anything. Fake calls in no way can be combined with CallKit and VoIP push. Arguments that this was done not for a prank, did not help.

What’s next? I have already planned how I promote my application on ProductHunt and become a real startup maker. And now I can’t publish it with all its nice features. I need either to make my app like others in the AppStore and cut off CallKit or find another solution. I like the second option more.

What I’ve got from it? I refreshed my code skills, updated repo on github and a short-list of must-do for the next app:

Why I Cannot Add Variable to GeometryReader{} Closure Argument 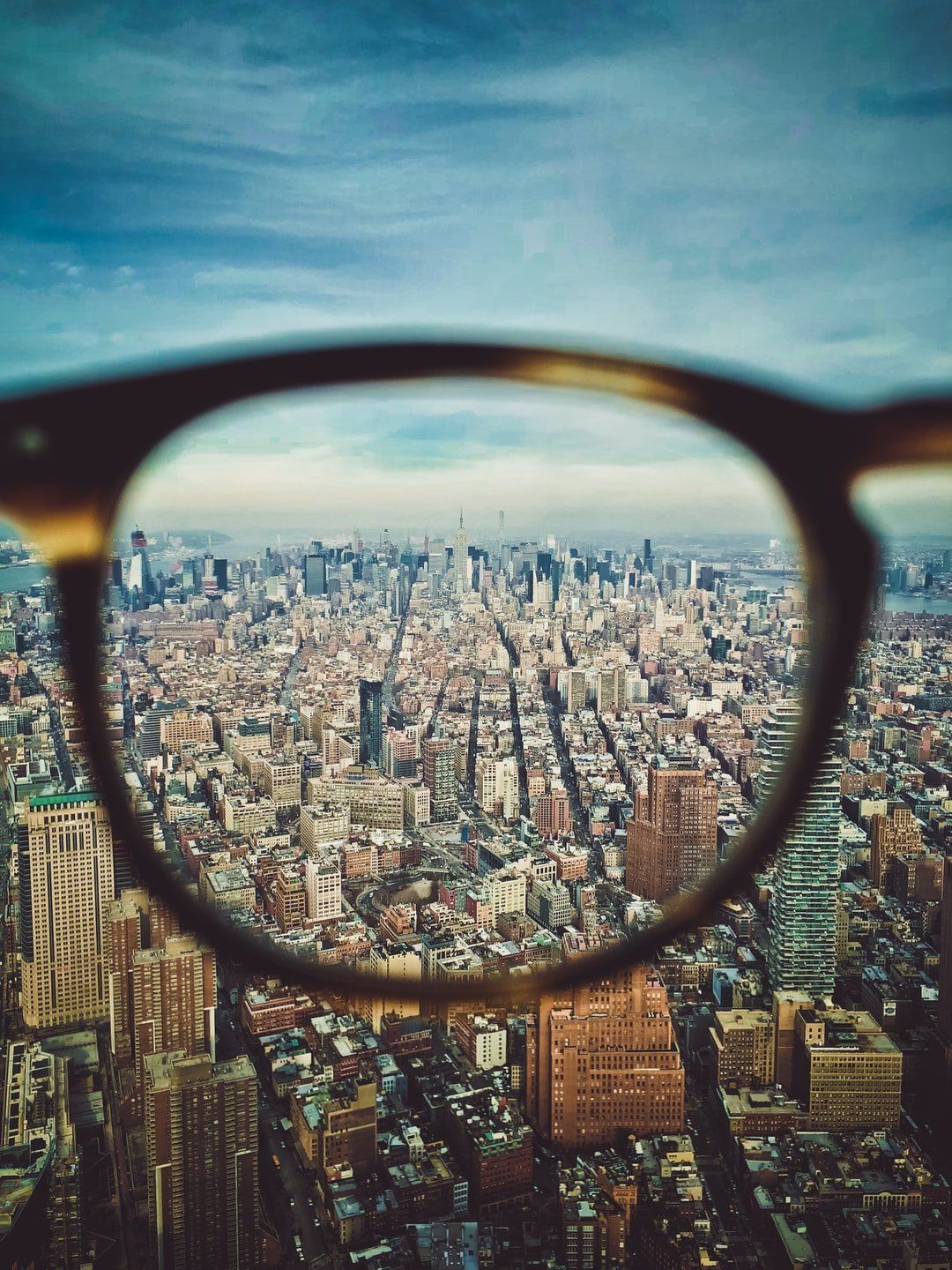 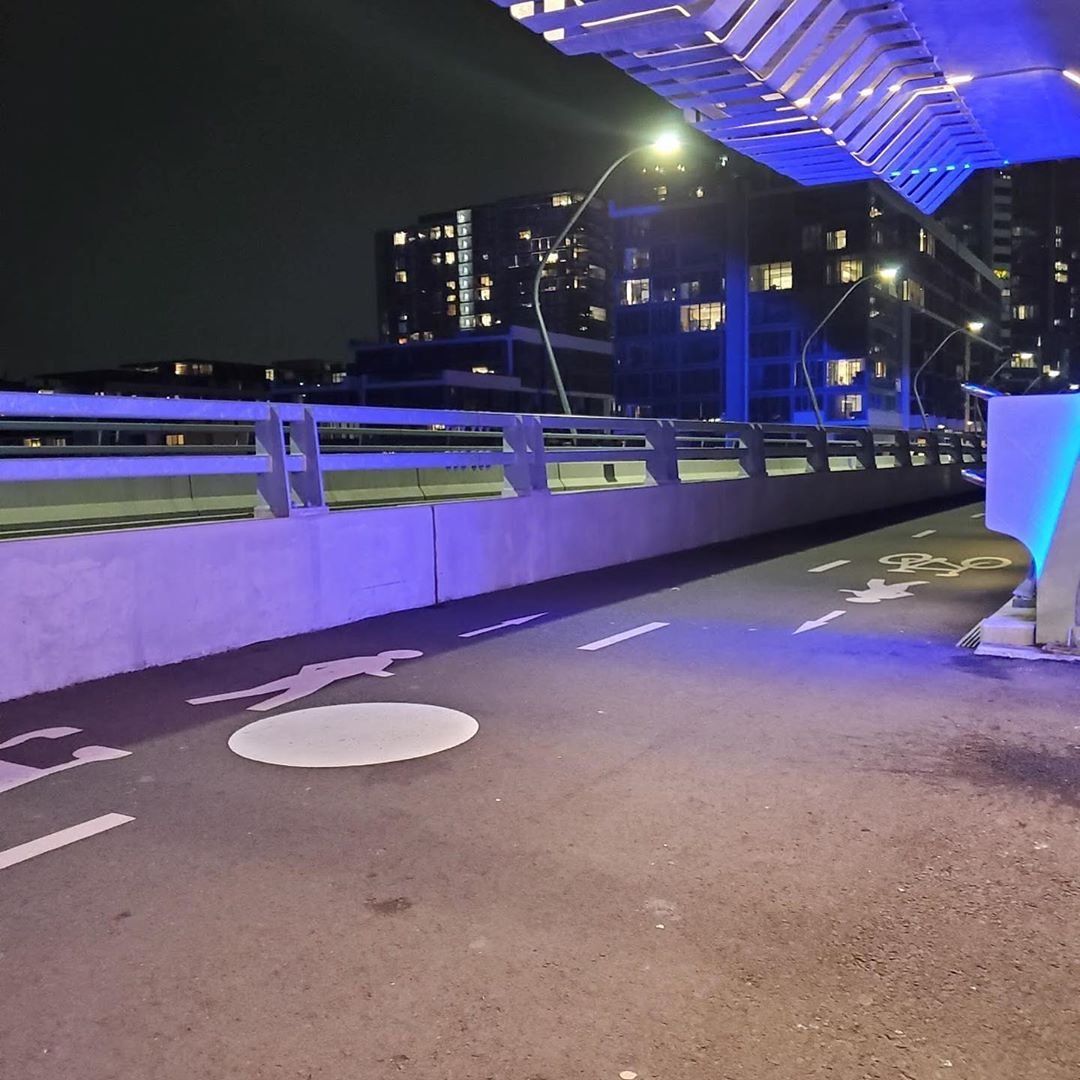