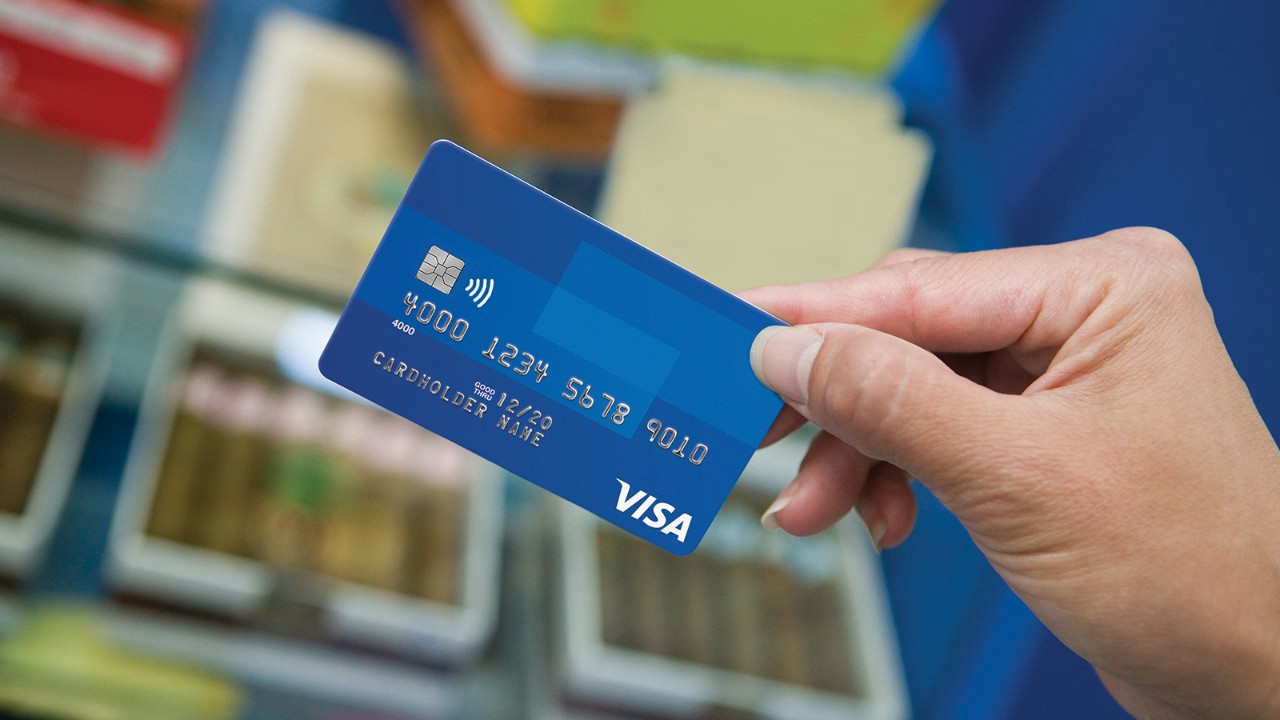 A lot has happened within the last week in the crypto space.

As time goes on, it seems that blockchain is slowly seeping its way into utter day light, with institutions and corporations adopting the technology for mass-scale use.

Just recently, the CME group announced that Bitcoin futures trading will begin as early as December. While controversial, adding Bitcoin to derivatives markets could be a great step toward achieving true investor adoption.

Moreover, Coinbase, the largest US-based cryptocurrency market place, announced Coinbase Custody: a new service designed to aid institutional investors with over $10 million to purchase and store their digital assets (which, as all crypto investors know, can be a suspenseful and frightening process).

To add on top of that, Square Cash, Square’s mobile payment platform, announced that they will be adding a Bitcoin buying and selling feature on their application, which will truly open the doors for Bitcoin to reach retail investor adoption.

And if that isn't enough, Ripple just announced a new member to its consortium of RippleNet users, American Express. Simply put, American Express will be using RippleNet, along with its native digital asset, XRP, to perform almost instantaneous cross-border remittances for customers in the U.S. and U.K.

And now, Visa, one of the worlds largest global payment processors, is in the beginning stages of launching its first ever blockchain-based payment system, B2B Connect.

First announced last year, Visa plans to utilize the platform to ease cross-border payments by facilitating direct payments between institutions, cutting out the middleman the industry currently relies on. Developed with blockchain start-up Chain, the platform is designed to ensure secure and transparent payments between enterprises.

Already working with Visa on the project are U.S.-based Commerce Bank, South Korea’s Shinhan Bank, the Union Bank of Phillipines and the United Overseas Bank, based in Singapore.

In an interview, Visa’s global head of solutions, Kevin Phalen, stated that the banks are already performing live trial transactions on the platform.

Following the first stage of the project, stage two will see its move to a commercial launch, planned for 2018.

“This week’s announcement is just the first step as we work towards a commercial launch of Visa B2B Connect. We are beginning to process bank-to-bank test transactions with select clients. Additional banks, including corporates, will follow soon.”

In addition, Visa’s existing partners, as well as future ones, can utilize the company’s application programming interface (API) to create their own platforms, according to a press release. 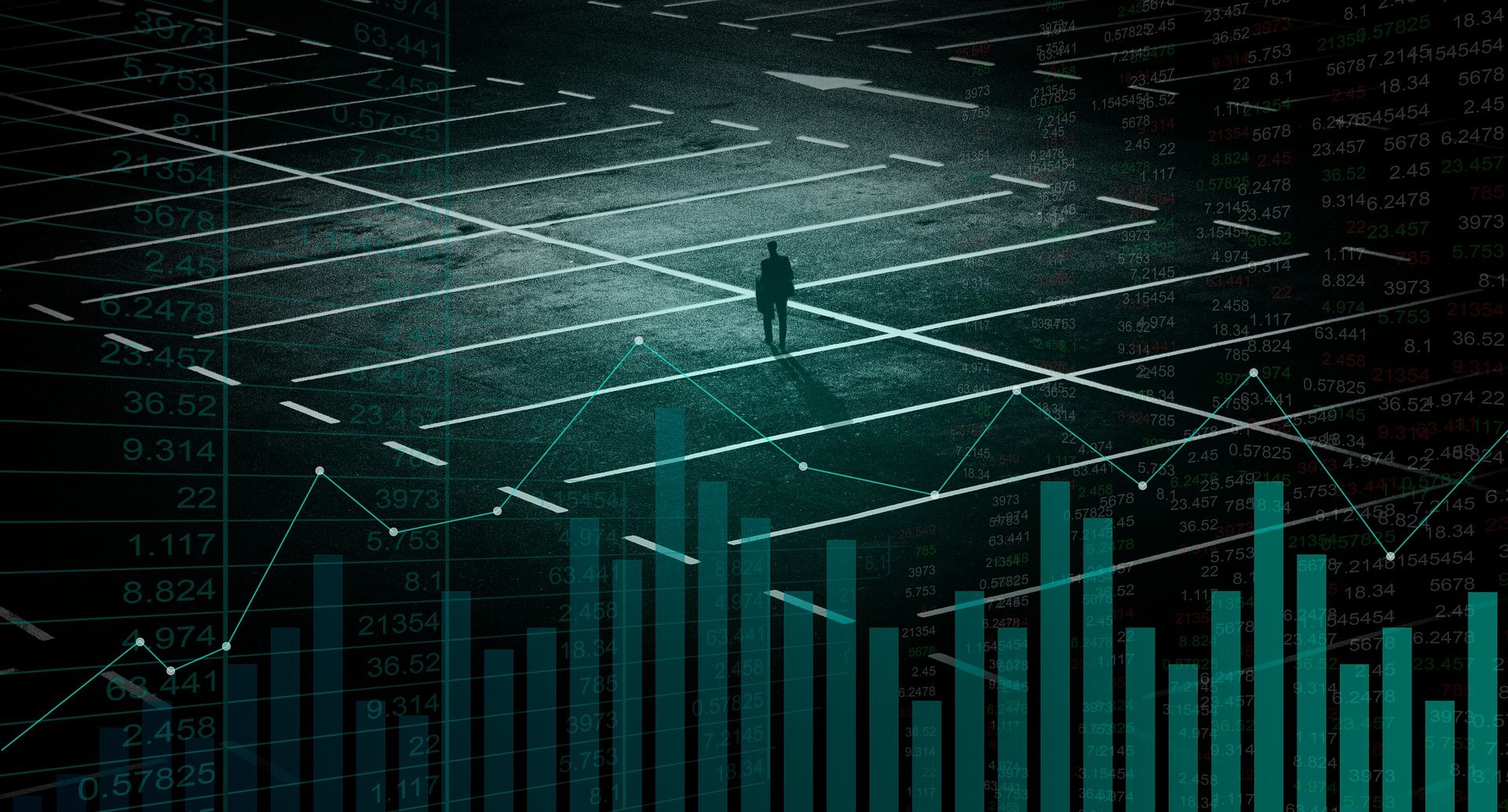