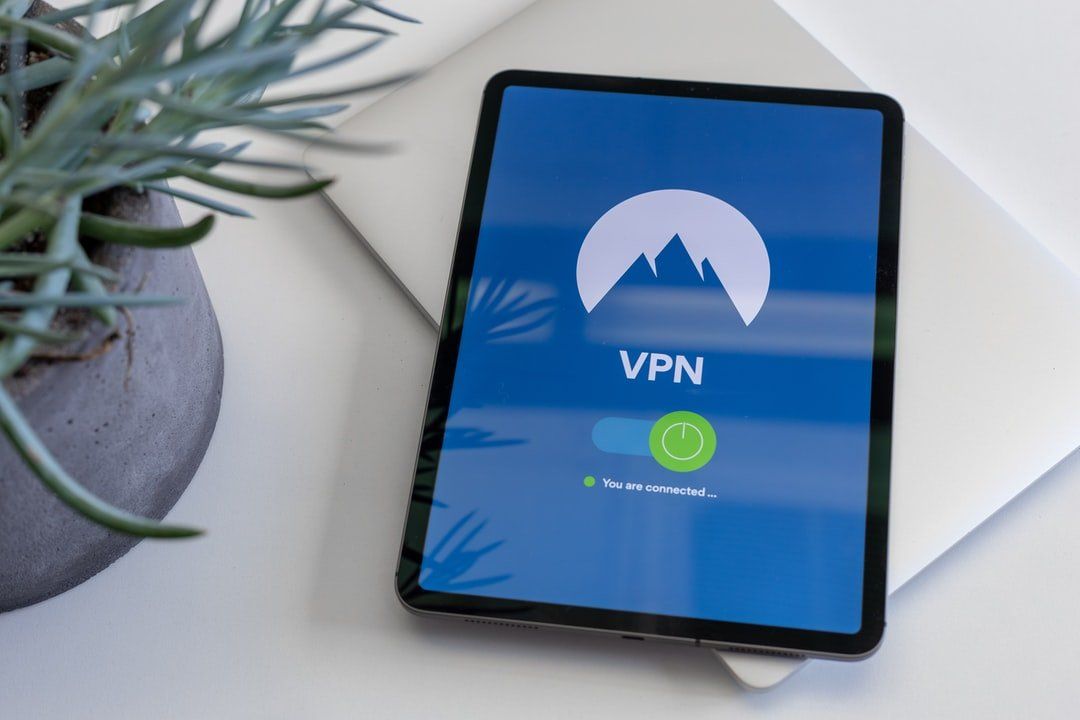 The operator of YTS recently 'settled' a lawsuit that was filed by the US. movie company Wicked Nevada. Soon after, the same movie company joined other filmmakers to sue several users of the notorious torrent site. According to the complaint, the rightsholders know the email addresses that the defendants used to register with at YTS, as well as the VPN IP-address of one user. This raises some questions.

Last week we reported that the operator of YTS, one of the most visited
torrent sites, resolved a piracy lawsuit that was filed against it by movie outfit Wicked Nevada.

In a consent judgment, the YTS admin agreed to pay $150,000 in damages. In addition, he promised not to share torrents of the film “Extremely Wicked, Shockingly Evil, And Vile.”

What is most unusual about the agreement is that the torrent site itself remains operational. This means that, aside from the hefty damages award, YTS can continue its business as usual. However, that doesn’t mean that its users can’t be targeted.

Soon after our coverage, we noticed that Wicked Nevada filed a new lawsuit together with several other movie companies including Dallas Buyers Club, Bodyguard Productions, and Rambo V Productions. This complaint is also related to YTS, but targets alleged users of the site over alleged copyright infringement.

The movie companies list a group of Doe defendants and a Hawaiian man named Harry Beasor. According to the complaint, all defendants registered an account with the YTS website using their email address. In addition, their IP-addresses were linked to pirating films of the movie companies that filed the suit.

While lawsuits against alleged BitTorrent pirates are not new, this complaint stands out and raises quite a few concerns.

Apparently, the movie companies know the email addresses for some
registered YTS users. Not only that, but they also know which torrents were downloaded from the site using the accounts and what IP-addresses were used, as the complaint makes clear.

“Defendant Harry Beasor used the IP address of the VPN service because he knew that he was copying the Works without a valid license and therefore in violation of Plaintiffs’ exclusive rights,” the complaint adds.

The movie companies point out that YTS openly advertises the use of a VPN. According to the torrent site, it’s a good option for users to protect themselves from expensive lawsuits.

TorrentFreak reached out to the attorney of the filmmakers, Kerry Culpepper, to find out how this private user information was obtained from the site. He informed us that, at this moment, he cannot comment on the matter in public.

This leaves us with little more than speculation. A likely scenario is that the YTS operator gave up the user information as part of the negotiations. This would not be unprecedented, as the developer of the app CotoMovies shared similar information with the film companies in the past.

We contacted YTS for a comment on this possibility, but at the time of writing, we have yet to hear back.

What is clear is that the movie companies linked emails that were used to register with YTS to actual IP-addresses. All the Doe defendants are users of the ISP Spectrum, who the copyright holders hope to expose through a subpoena. Mr. Beasor used a VPN, which appears to have been Private Internet Access, but the rightsholders already have his name and no additional subpoena is requested.

The complaint doesn’t make it clear how the movie companies tracked down the name of Mr. Beasor. The most likely scenario is that the email
address gave this away, but we were unable to confirm this independently.

While clear details are not available, the lawsuit shows that using a VPN is not very helpful if there are other leads that point to one’s identity. If someone uses an easily identifiable email which can be linked to a VPN address that was used with the same account, even the best VPN doesn’t protect one’s privacy.

That said, the movie companies’ case is certainly no shoo-in. People who register an account with YTS don’t have to confirm their email address, so anyone can sign up with a random address, including those of other people.

In addition, most VPN IP-addresses are used by dozens or hundreds of people at once, so it’s impossible to prove without a doubt that one person shared a single file at any given point in time. Especially since many VPN providers don’t keep logs that could help to identify a single user.

That said, the fact that the movie companies are going after YTS users, claiming to have access to details that are only supposed to be available in the torrent site’s user database, is quite worrying, to say the least.

Originally published as “Movie Companies Sue YTS Users, Including One Who Hid Behind a VPN" with the Attribution-NonCommercial 3.0 Unported (CC BY-NC 3.0) license