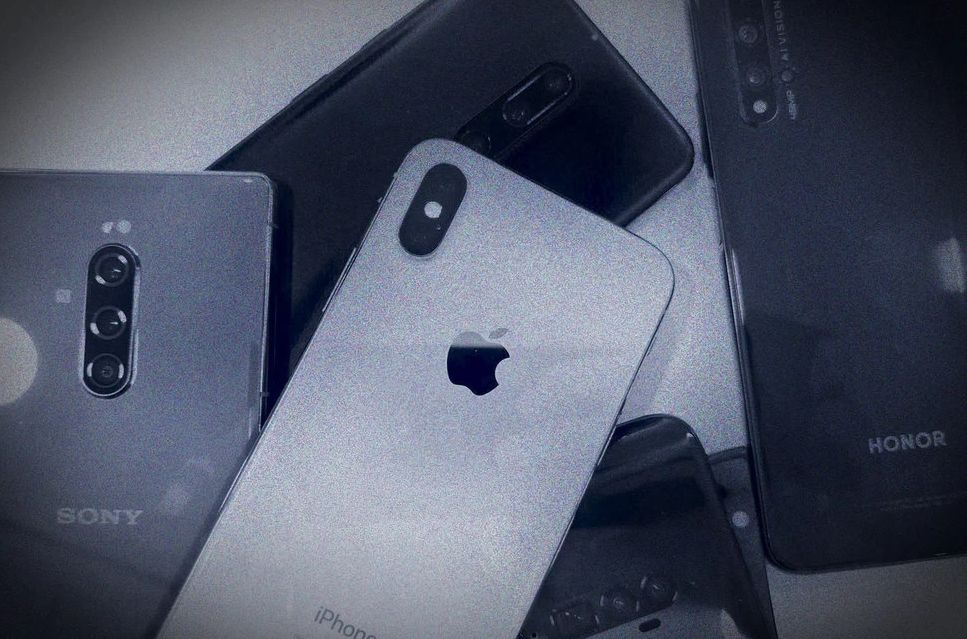 With the pace of smartphone evolution, there is always something waiting for you behind the scenes. No sooner have you spotted the last handset, than there is anticipation for the next big thing.

Here we take a look at phones that have yet to launch, phones coming in 2020. We'll update this list regularly, with these device rumors that we think are believable and exciting.

When it comes to phones that have already launched, we've rounded up the best smartphones for 2020 elsewhere - the ones we consider to be the best across all platforms. If your budget is a bit smaller, there are also our budget smartphones for under £200 - and there's a mid-range rounding up to £400 as well.

Winssol is one of the best web development company in Lahore offering website designing and development services and also premium Android applications development. Our best developed mobile applications will take your business is trending.

The next generation of phones

Before we dive into the details, here are some of the handsets expected for 2020 and 2021:

Google has confirmed it will launch the 5G Pixel 5 on September 30. But other than that, Google's next phone has seen some interesting leaks. It is suggested that it will use the Snapdragon 765 to make it more affordable and that it may ditch the Soli radar technology which had limited functionality.

Along with the Pixel 5, Google has also confirmed that it will launch a Pixel 4a 5G. It will almost certainly be based on the Qualcomm Snapdragon 765 platform, adding next-gen connectivity to an already excellent phone. It is expected to launch with the Pixel 5 on September 30, 2020.

OnePlus has an event scheduled for October 14 when the
OnePlus 8T launches. The company has already started revealing details,
including 120Hz display support and 65W charging. There's also no OnePlus 8T Pro.

Nokia is looking to add another affordable 5G phone to its
selection and it is rumored that this phone will be used with the new Qualcomm Snapdragon 690 5G or MediaTek Dimensity hardware. Nokia has confirmed that it is working on a more affordable 5G device and that there will be devices on this new Qualcomm hardware in the future. We expect updates from Nokia in November 2020

Rumors of a new flagship have been circulating for over a year, with no sign of the elusive handset. It is, however, suggested that Nokia is hosting an event in November to launch new devices, and the Nokia 9.3 Pure
View could be on the list.

Apple is expected to launch a range of iPhone 12 models in October 2020, likely comprising two model sizes of iPhone 12 and iPhone 12 Pro. It is believed that 5G will be included for the first time, with a 120Hz display. As always with Apple, reliable leaks have been rare.

Huawei is expected to update its Mate devices in October 2020 with the Mate 40 and Mate 40 Pro. We haven't seen a large number of leaks for these phones, but the design leaks suggest a big cockade on the back, with
the Mate 40 Pro getting a periscope lens in addition to the Mate 40's offering. Both front cameras are in a hole. Perforation in the curved screen.

Clover, Billie, Kebab, Lemonade and Bengal. There have been a series of leaks of names of code for future OnePlus devices, all deemed affordable. We don't know if all of these devices will come true, but it looks like OnePlus is about to dive into low-budget devices. The first could be the
N10, a northern device for North America.

There have been several rumors of rumors suggesting that Samsung is considering more affordable foldable phones - and the Galaxy Z Fold E is what we could get. We're talking about a Fold model with a smaller external display like the Z Flip, designed to sell for a lot less - with a suggested $ 1,100. We might not see this cheaper Galaxy Fold until 2021.

As soon as the iPhone SE 2020 was announced, rumors began to circulate about a larger model. With the iPhone SE essentially taking the body of the iPhone 8, some are wondering if a Plus model will be launched to fit into the iPhone 8 Plus space. While many say this phone is unlikely to appear
(a 4-year-old design and a higher price tag than the SE makes it close to the
XR), some say it will appear in early 2021.

Xiaomi has shown a number of foldable prototypes in the past, but the company is now said to be looking to source components from Samsung Display. It is believed that Xiaomi is interested in producing a foldable phone similar to the Samsung Galaxy Z Flip. This could potentially provide a cheaper entry point for foldable phones and add variety to this growing market.

The best way to recycle your old mobile phone is to sell it to mobile phone recycling company such as Rapid Phone Buyer. 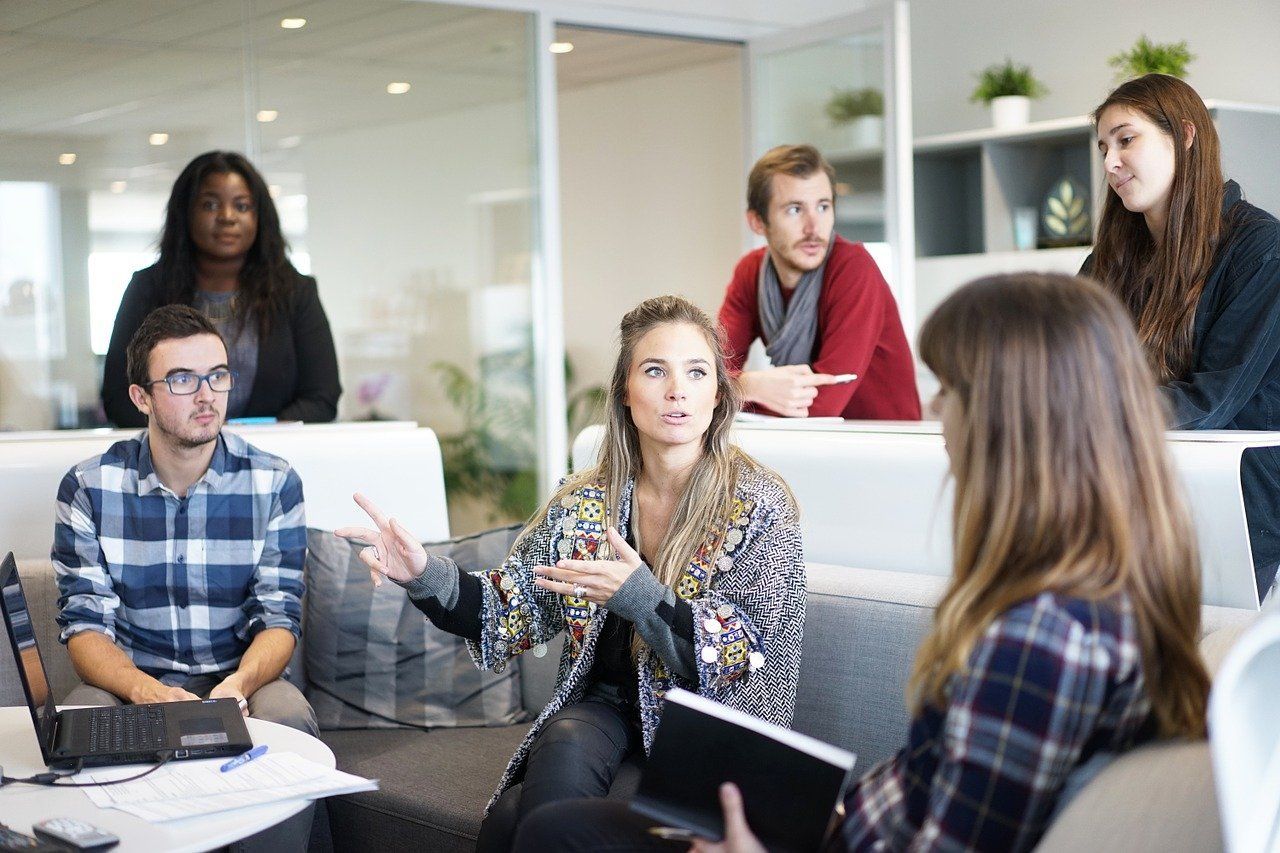