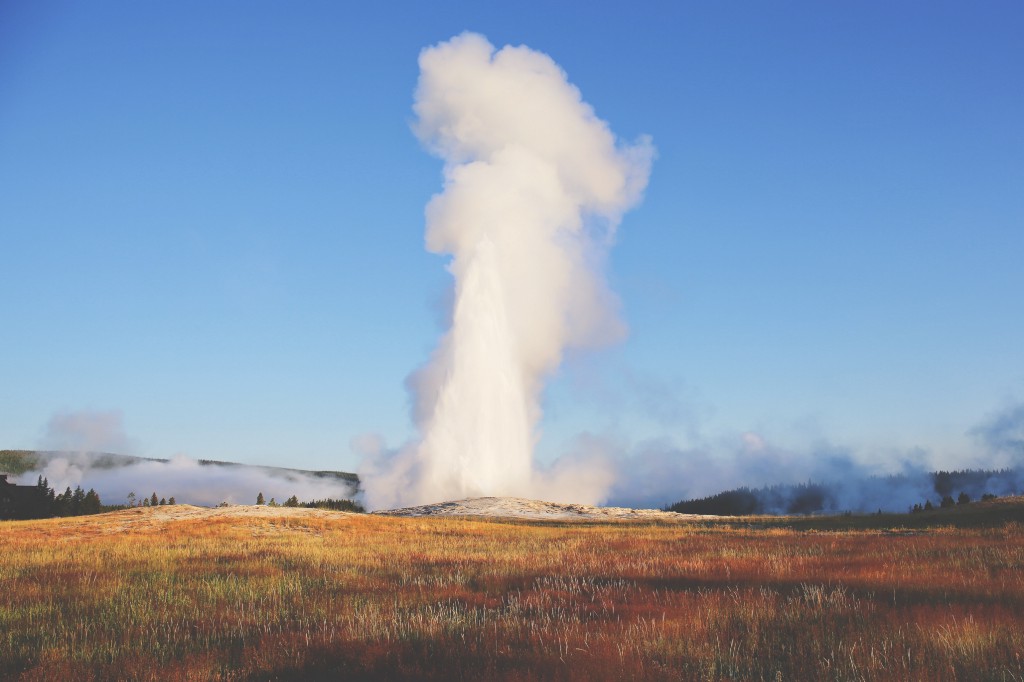 When i started to get the hang of Observables it took me quite some time to understand what is meant by a hot or a cold Observable. Once i started to grasp the concepts i better understood how my Observables where behaving. Hence i’m going to explain it to you, the easy way.

If you’re not sure that you already understand how Observables work in general, i would recommend to first read my other article: Understanding, creating and subscribing to observables in Angular.

To understand the concept of a hot and cold Observable it’s good to always refer to what the data producer is. To make it simple:

We jumped a few steps ahead, so let’s go back and dive in.

As you see the data is produced inside the Observable, making it cold. We have two subscriptions which subscribe more or less at the same time. Since the Observable does a new execution for every subscriber and the Observable generates a random number, the data the subscriber receives is different. This is not a bad thing, you just have to be aware of this behaviour.

Woah, that was easy! All we did was moving the data producer out of the Observable. We still have two subscribers and the Observable will still execute two times, but since the data is produced outside the Observable our subscriptions will receive the same data.

I hope this rings a bell, because we just turned our cold Observable into a hot Observable.

Generating a random number is not a good real life usecase. A good usecase would be DOM events. Let’s say we’re tracking clicking behaviour and have multiple subscribers do something with the coordinates:

Is one better than the other?

Well, that depends on the usecase. A cold Observable is usually fine, unless:

I hope this article helps you understand better how Observables work and what the implications are of producing data inside (cold) or outside (hot) your Observable. If you want to dive deeper into rxjs i recommend you to read one of my other articles about Subjects or BehaviorSubjects, ReplaySubjects and AsyncSubjects.