I was aware of Twitter rules, and now, I know them by heart.

I'm writing this article under the complete coronavirus lockdown. The driving distance from Milan to Belgrade, where I live, is 1022 kilometers (635 miles). So, you can bet that I totally understand and support Twitter's “zero-tolerance approach to platform manipulation and any other attempts to abuse our service at this critical juncture.”

You have to be extra careful what you're going to say or write about coronavirus because Twitter won't tolerate it a bit. And, there was this Elon Musk's tweet about kids and coronavirus:

A few weeks earlier he expressed his opinion about coronavirus panic:

So, what happened to Elon Musk's Twitter account and these more than questionable tweets? Nothing. Absolutely nothing. Twitter didn't make him remove these tweets. Why? For Pete's sake, that's Elon Musk we're talking about.

GoLance Twitter account (@goLanceInc) is currently (temporarily?!) suspended. Why? Well, I don't have a clue. I've run every possible scenario in my head a dozen times, and I eventually gave up.

Why don't you have a look for yourself and try to notice something terribly wrong about these two last tweets prior to the suspension:

When I look back at it now, I admit that I might have gotten carried away with the hashtags. Did I really have to "exploit" these tweets to the last available character? OK, you got me. Guilty as charged, but is this the justified reason for goLance's Twitter account? I appealed and wrote to Twitter Support more than once. No reply. No requirement to delete these tweets. Nothing.

I'm biased in this case, obviously. I can't and won't argue with that. But, why were these pictures unacceptable to Twitter? Here they are fully exposed in plain sight:

Are these pictures the problem or the message they're sending?

"Cut The Fees - Don't Cut Freelancers," What Was That All About?

Just because freelancers are already at home and work remotely, it doesn't mean that they're coronavirus-immune from the economic perspectives. They may work in the virtual world, but the real business world pays the bills. Many of them have already lost or will lose clients. What can we do about it?

You do your best and contribute, no matter how small it may seem. Disney is adding big-screen movies to stream early on Disney Plus because of the coronavirus pandemic, including Frozen 2 and Pixar's Onward. My bank notified me that a mortgage should be the least of my worries for a month or two. So, freelance platforms have the biggest responsibility for the freelance nation, haven't they?

You know how they say, put the money where your mouth is. Also, preach what you teach. It feels good to be a part of a "Cut The Fees, Don't Cut Freelancers" campaign initiated by goLance. The biggest platforms have the biggest responsibility. They can save the highest number of freelance jobs, if they want. Upwork likes to talk about itself as "the largest global freelancing website." They also have the highest freelance fees and they don't forget to include payment processing fees, as well.

If you want to lead the way, then do it by your own example. Cut the fees, so that clients don't have to cut their freelancers. GoLance has no-cost-to-clients policy from the day one. In addition, they are giving cash back to clients, so they can hire more freelancers. They lowered their service fees, and they're already planning to do it again. So, goLance is doing everything they can to help freelancers. And, it gets punished for it by no other than Twitter. Wait, this doesn't make any sense, or does it?!

If Twitter Is OK With It, Then Who Isn't?

I really see no reason for Twitter to bother with one freelance-oriented campaign during one of the worst pandemics the world has ever seen. Again, it just doesn't make any sense? Twitter Support has more pressing matters to deal with. We can all agree that panic and misleading information shared on social media can cause more damage than the coronavirus itself.

GoLance doesn't give medical advice, but reasonable business recommendations in its rightful field of work and activity. Twitter algorithms should be totally OK with it. Now, you have every right to warn me of not going down the road of conspiracy theories. But, I'm afraid that I have no other choice.

I'm talking about the brutal, and quite often unfair Twitter reality. All it takes is a series of reporting activities on Twitter, and the next thing you know, an account is suspended or blocked. I'm not necessarily pointing a finger at Upwork, but who else could possibly have a "motive" to take down goLance Twitter account? I dare to say that Cut-The-Fees initiative isn't in every freelance platform's (best) interest.

I read somewhere that the first 48 hours are the most critical in cases of Twitter account suspensions. If you don't hear it from Twitter Support during this period, then the more you wait the less likely it is that your suspended account will be restored.

It will be very interesting to see what's going to happen to my personal Twitter account once this article gets published. My account doesn't have a blue verified badge because it's not an account of public interest. I wanted to submit a request on behalf of goLance, but this message awaited me on the Twitter Help page:

So, Twitter thinks there's no need for the new accounts of public interests to be verified. There's no public interest in trying to help freelancers by cutting the fees. OK.

With or without a Twitter account, goLance will go on cutting the fees. I won't stop freelancing and Hacker Noon won't stop cutting paywalls.

Coronavirus won't last forever. Some tweets and decisions will last for a long time, though, as a reminder who we were and what we did during this pandemic.

Cut the fees, don't cut freelancers, and #LetGoLanceTweet about it!

How TikTok is Changing Video Communication 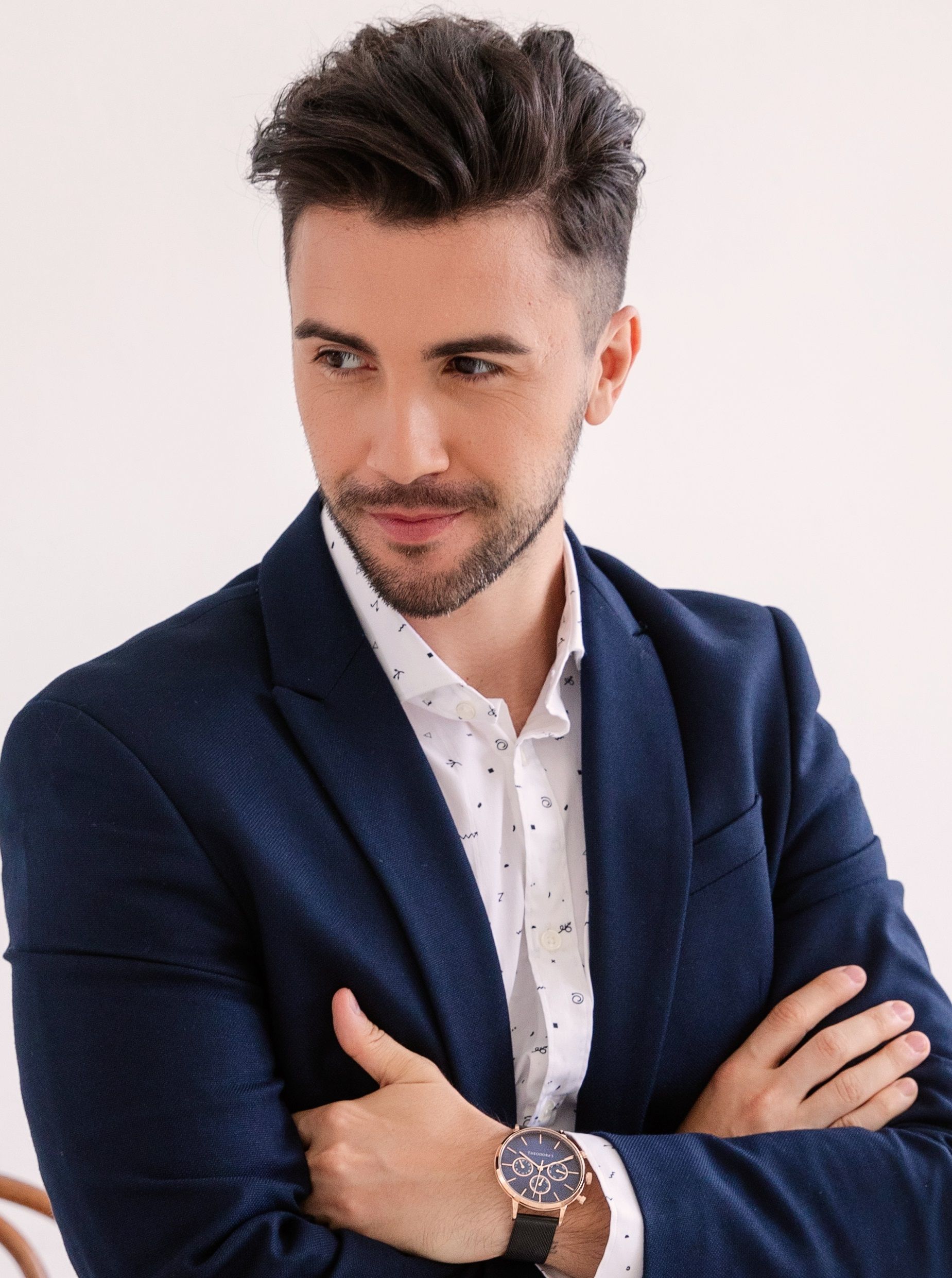