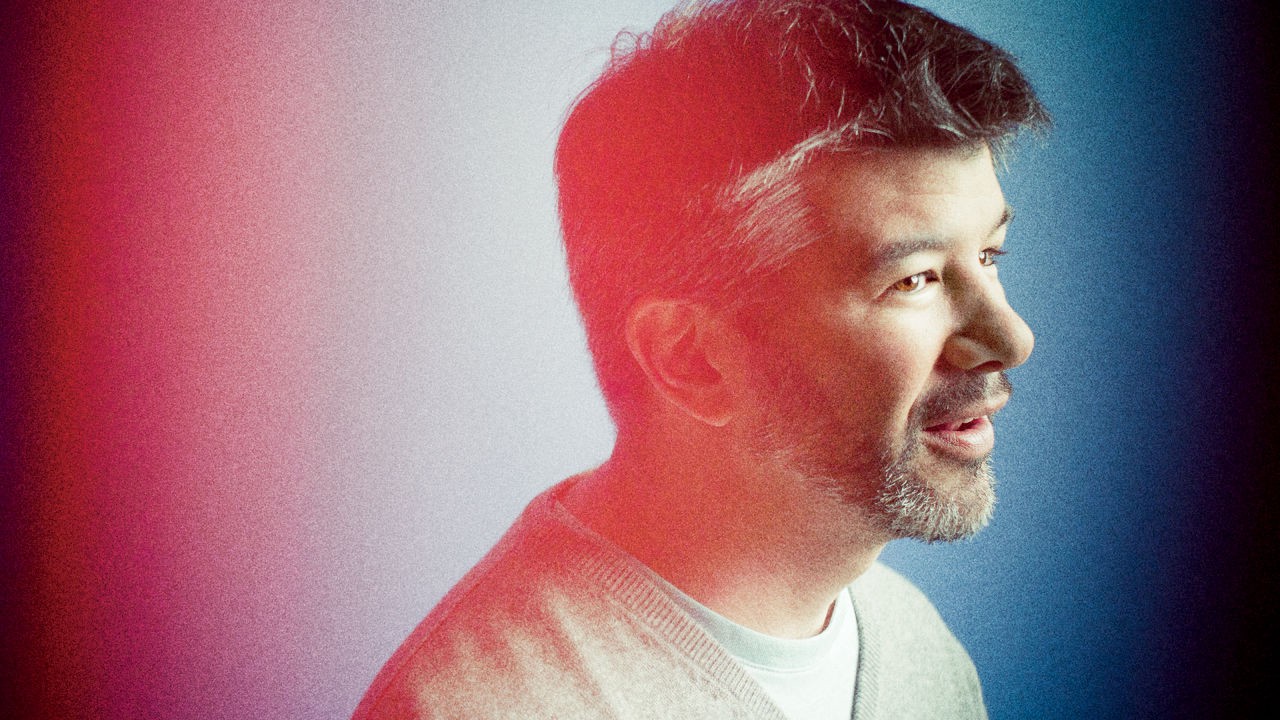 I am not a star worshipper neither do I endorse celebrities (irrespective of them originating from Hollywood or Silicon valley). I’m someone who respects grit, efforts and resilience, which means I respect Travis Kalanick, the ousted/outgoing Uber CEO and Co-founder and in his words ‘Chief Problem Solver’.

While Americans are trying to figure out the answer for Why Hillary Clinton’s Email issue hit its prime again during election (Read: Sponsored Stories), I’m trying to find answers for ‘Why every issue with Travis/Uber had to hit front page or breaking news’.

Unlike every issue in the United States is associated with Mr. Trump (who runs the country), every Uber issue has been associated with Travis, while him being a responsible man, never shied away from responding on those. (Read: In Video, Uber CEO Argues With Driver Over Falling Fares — Bloomberg) Why was that special coverage? He wasn’t calling himself a monk who sold his Ferrari! nor did he claim to be running for POTUS!

He ran (sadly, Past tense) a disruptive company with no fear; fighting city officials, fighting taxi unions, fighting copycat competitors, fighting innovation stalling investors. He didn’t ask anyone to see him a leader (for him to be worshipped). He was just an ambitious entrepreneur, who has failed already but not ready to be so this time.

We as a species have a huge problem with Attribution. We hardly think about the hardships the farmer who put food on my table would have endured let alone Uber CEO who fought everyone against him to smoothen our riding experience forever. Of course, he wasn’t a communist nor Mother Terasa to do this part of his life time charity. He had a mission, he was racing towards it, But was he running over someone? I’d say no, a categorical No! He wasn’t one of those guys who apparently cheated citizens causing 2008 Housing Crisis, nor he belongs to any terrorist organization. But he has never been portrayed simply as a capitalist CEO. Media, with no doubt, covered news regarding Uber day and night, with exaggerations and force!

He’s no God to be free from mistakes. He had his share of them. But his mistakes have been always looked through magnifying glass. His methods and style have been constantly criticised, while those were the primary reasons for him to establish a disruptive company that bureaucrats and people with power didn’t want. He’s been made responsible for things that he can’t have control over. Ultimately, While his personal life is in misery losing his mom, he’s been ousted (Ah! Don’t tell me he resigned before reading the NYTimes article yourself) from the position he loved and died for — not the thorny seat that made him look him look the cult-face of Silicon Valley — but his desire and passion to move Uber forward.

Travis Kalanick, an inspiration for me and for so many entrepreneurs (I suppose), has been lost today, Will he be found? I’m hoping he’d be found, just like Steve Jobs was!

Related Stories
Subject Matter
Partner with us for Digital Product Development by @AWH
#promoted
Java Vs. PHP: What To Choose In 2021 by @omelnic
#php
The Loneliness of Entrepreneurship That Nobody Talks About by @daniel-chae
#how-to-feel-less-lonely
Why You Should Chase Interesting Problems, Not Money by @daniel-chae
#tech
Your Instagram Guide To Finding and Communicating With Your Target Audience on Instagram by @dameskik
#entrepreneurship
How We Built 10 Products In 12 Months by @mailmanhq
#product