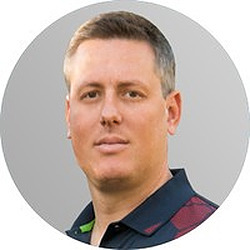 Photo by chuttersnap on Unsplash
Before I launched a new freelance platform goLance, I used to be a freelancer myself. Yes, I made some mistakes. I also became aware of these mistakes and I managed to overcome them. That’s the reason I’ve become a better freelancer.
I sure hope that the new freelancers won’t repeat some of these most common mistakes:

The Second Mistake — You are your own worst freelance enemy

Well, I dare to say that in order to be a truly successful freelancer, you have to learn how to deal with your own demons. Impatience is undoubtedly the worst of them. I have seen so many promising freelance careers being destroyed just because these freelance beginners were too impatient.

The Third Mistake — Freelancing is a marathon race. It’s not a sprint race

Meaning, you should hold your horses and change your attitude. There are plenty of projects and clients for every single freelancer out there. I know that’s not easy to be patient when you are in freelance dire straits. But, you can’t make the world go round you and just for you.

The Fourth Mistake — You accept the cutthroat race to the bottom

Unfortunately, the modern freelancing has become a pointless and merciless cutthroat race to the bottom. There’s no happiness and success in this approach to freelancing. You should stick to your freelance guns and the price that makes you happy. If a low price is your strongest freelance advantage, then you will never be a better, but rather a disappointed and frustrated freelancer.

You have to deal with these too. Again, so many great freelance beginners haven’t reached their full potential because they allowed their personal expectations to run the game. You think that you are going to make this year as a freelancer. But hey, you will have to wait a month or two more. So, what’s the big deal? Well, for some freelance newbies it certainly is.
You have to be a better, patient, and more tactical freelance beginner.
The biggest obstacles are in your head!
Don’t look for excuses. Don’t go running around and point fingers at some “obstacles” they are actually in a completely different place.
If you want to become a successful freelancer, then you have to begin by avoiding these mistakes.
GOod luck!
Follow me on Twitter and Quora to learn more about the ways freelancers and entrepreneurs can help and learn from each other. 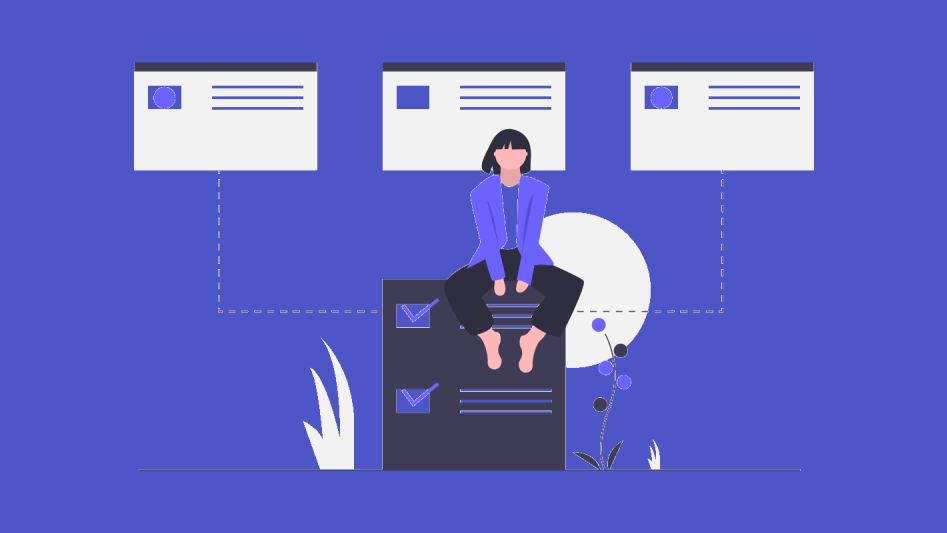