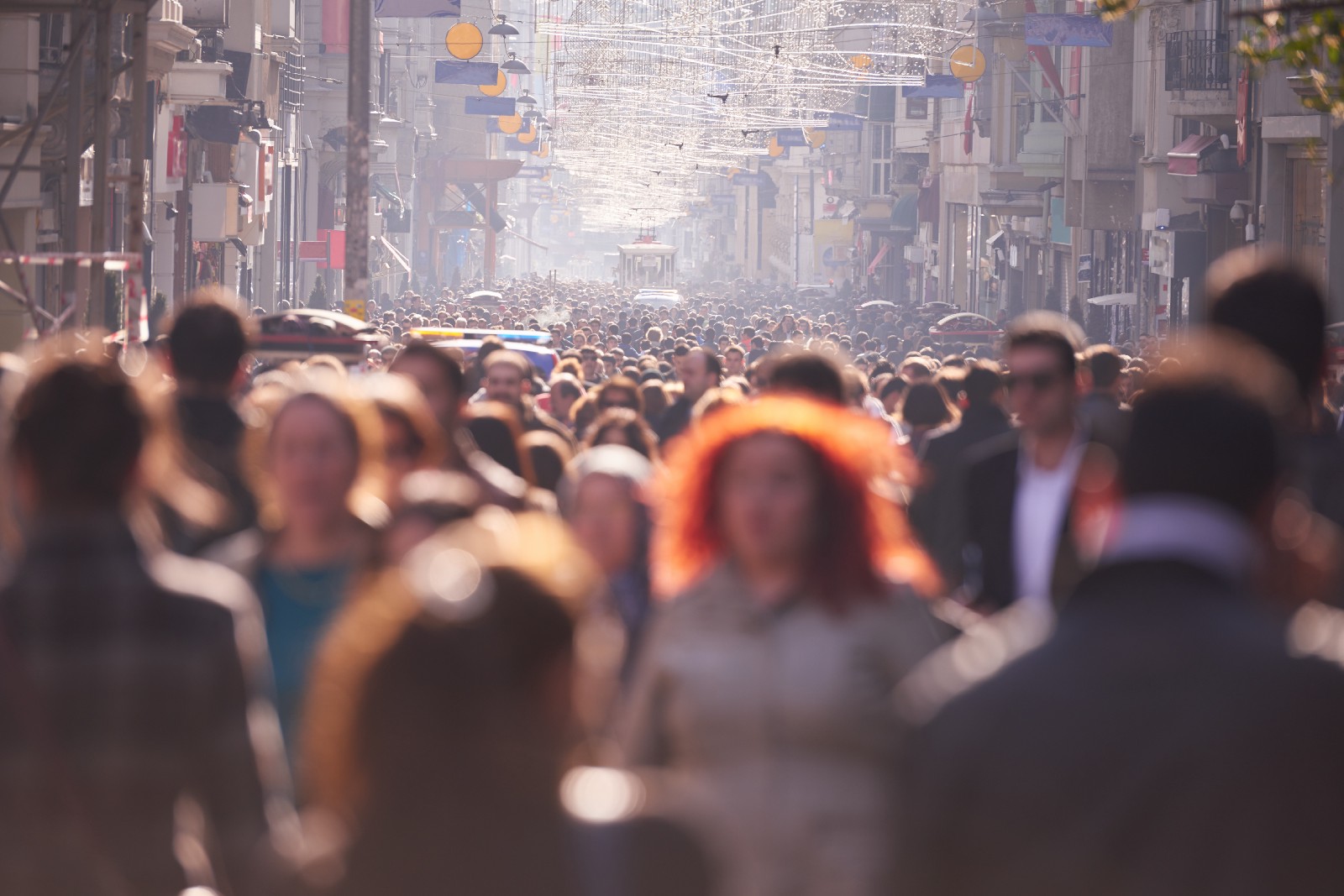 When you create your own startup, one of the most important things to consider is where you will get your early funding from. When you begin your project, revenue is likely to be scarce or merely stable, rather than abundant and the success of your business may be centered around whether or not you can secure external investment to jumpstart your venture.

With this in mind, we will be exploring seven European venture capital firms that are experts in their selected industries, who may be able to help you secure the funding that is necessary for your sustained success.

The firm has established offices in their native Norway, in Oslo and has also established a presence in Palo Alto, in the United States since their founding by Magne Uppman and Teodor Bjerrang during 2015.

(READ MORE: 7 Thought Leaders You Should Be Following in 2019)

The average size of a round of seed funding conducted by the firm is $1 Million.

At this time, SNÖ Ventures have only made investments in their own country, with the industries of the companies invested in ranging from technology to marketing. Two of their notable investments were in Timely in 2016 and Inzpire.me in 2017. Both of these funding rounds netted the companies in question $1 Million in funding.

Inzpire.me is a marketing startup from Norway that seeks to connect different brands with appropriate social media influencers who can collaborate with them. Timely is a time tracking app, geared towards freelancers, which allows them to automatically track the amount of time they take on a task, this allows them to accurately charge by the hour and to manage their time more effectively.

01 Ventures predominantly invest into European startups, however, they have also invested in companies in the United States and China.

01 Ventures were founded in 2015 by a group of investors namely, Chris Haley, Correy Voo, Eeswaran Navaratnam and Ton van’t Noordende. The average size of one of the firm’s seed funding rounds stands at $1.875 Million.

As it stands, the firm has currently invested in the seed rounds of two different companies. Firstly, they invested in Bibblio on the 3rd of July 2017 and then they invested in Teralytic on the 8th of August 2017. The level of funding received by Bibblio stood at $1.5 Million and for Teralytic the investment stood at $2.25 Million.

Teralytic is a New York-based agriculture technology firm that seeks to help farmers lower their costs and increase their crop yield by making use of machine learning, advanced sensor technology and soil analysis. Bibblio is a London-based company that provides a set of tools to publishers and content creation companies, helping them to make their content more relevant and engaging to their target audiences.

Inventure is a Finnish firm that offers early-stage funding to startups that can show they are either innovative or are working in high-tech sectors. The venture capital firm was founded in 2005 by Sami Lampinen and Timo Tirkkonen. 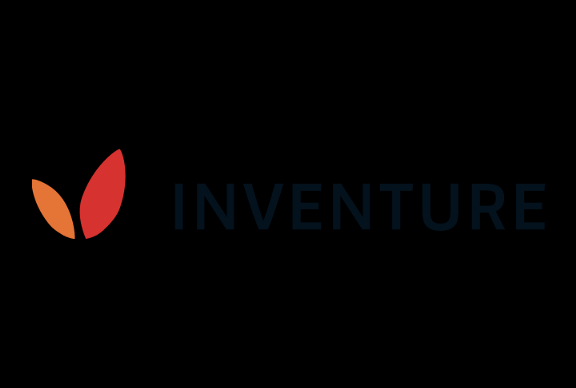 Inventure market themselves as the “Nordic technology fund” with the main bulk of their investment focused on countries in Europe, with some of their operations taking place in China. The average size of one of their recent seed funding operations stands at around $900,000.

Inventure has invested in a number of seed rounds in the past, with recent, notable examples of their investments coming in the form of their involvement with Thirdpresence on the 21st of February 2018 and their leading investment into OME Health on the 4th of June 2018.

Thirdpresence is a company based in Helsinki that provides video advertising services, powered by artificial intelligence, which helps to allow companies to engage with their audiences on a larger scale. OME Health is a London-based company that offers preventative health coaching and analytics to its customers. Inventure sunk $1.3 Million into the venture.

Superhero Capital is a Finnish venture capital firm that specializes in investing in business at the early stages. They predominantly involve themselves in Business to Business software startups, with emphasis on the e-commerce, fintech, healthcare and industrial technology sectors. 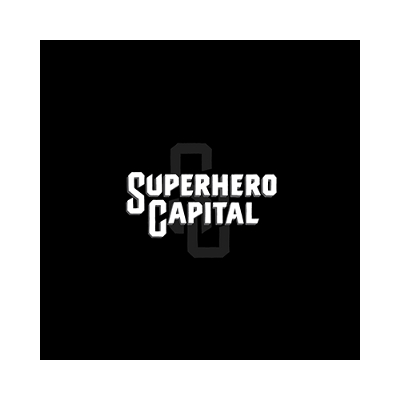 Superhero Capital was founded on the 6th of June 2015 by a group of entrepreneurs, including Jakob Storå, Juha Ruohonen, Jussi Harvela, and Moaffak Ahmed. The company primarily keeps its investments focused in their native Finland. In the last two years, their average investment into other company’s seed rounds totalled around $1.2 Million.

Valohai is a Finnish startup that provides a system that can provide training and infrastructure for businesses that are looking to develop their own machine learning platforms. Codescoop is a Finnish business with Spanish origins that are seeking to solve the problem of cumbersome software stacks by providing open source software management and quality tracking services to their clients.

Seedcamp is a European seed fund that is currently based in London, England. They are an established firm with experience of investing in early-stage technology firms that are looking to crack into the global market. Their primary sectors and involvements are in financial technology, artificial intelligence and software.

Seedcamp was founded on the 1st of May, 2007 by both Saul Klein and Reshma Sohoni. The fund primarily centers their investments around companies in the European Union, however, they also have a notable presence in North America. The average seed funding raised for their more recent investments since November 2018 stands at $2.025 Million.

In recent times, they have made a number of notable investments. Some examples of these are their $4 Million seed investment into Ezra on the 15th of November, 2018 and their $1.6 Million investment into Gameye on the 23rd of January, 2019.

Ezra is an American health startup, based in New York that is seeking to revolutionize early cancer detection by utilizing artificial intelligence and high-tech medical imaging systems. Gameye is a Dutch gaming startup that is offering custom built server architecture for multiplayer, online video games.

Mercia Fund Managers is a British venture capital firm, based in Birmingham in the West Midlands region of England. They primarily decide to invest in early-stage technology companies in the West Midlands, however, they also invest in other businesses around the UK. Startups hoping to receive investment must show Mercia that they can grow rapidly and that they are in a strong position with their concept regarding intellectual property, their technology and their products.

The main sectors explored by Mercia are bio-science, software, engineering and digital entertainment.

The firm was founded in 2010 by Mark Payton and Tim Hazell. On average, their investments into early-stage businesses total between £50,000 and £250,000 for seed funding rounds. In later rounds, they have guidelines which urge them to only invest up to £1 Million in each portfolio company.

In the last year, they have made an investment into a number of companies with notable goals. For instance, on the 3rd of October 2018, they launched a leading investment into Aceleron and then, on the 21st of November, 2018 they also invested in Technically Compaitable.

Aceleron is a British-based company that develop lithium-ion batteries, with an emphasis on trying to help the world move over to more renewable sources of energy by using sustainable batteries. Technically Compaitable is a company that offers software which can be used by recruiters for the IT sector to create tailored tests for their candidates to find the best person for the role they are recruiting for.

Speedinvest is an Austria-based venture capital firm that is headquartered in Vienna. They invest in early-stage startups, with an emphasis on technology companies. Their main area of operation is centred around business in the European Union, however, they also have a strong global presence which includes operations in Silicon Valley.

The firm was founded on the 1st of June, 2011 by a group of entrepreneurs which includes Daniel Keiper-Knorr, Erik Bovee, Michael Schuster, Oliver Holle, and Werner Zahnt. With regards to their level of funding for seed stage startups, they offer investment of up to 1 Million Euros.

TaxScouts, as previously mentioned is a fintech startup based in the UK. The company mission is to assist accountants and UK taxpayers with preparing their tax online, in the wake of the UK government’s aim to make tax digital in the country. Admix.in is an industry first startup that allows developers of both augmented reality and virtual reality to specifically programme adverts into their content. They aim to make these adverts as seamless in the user experience as possible.

Originally published at startupstash.com on February 14, 2019.