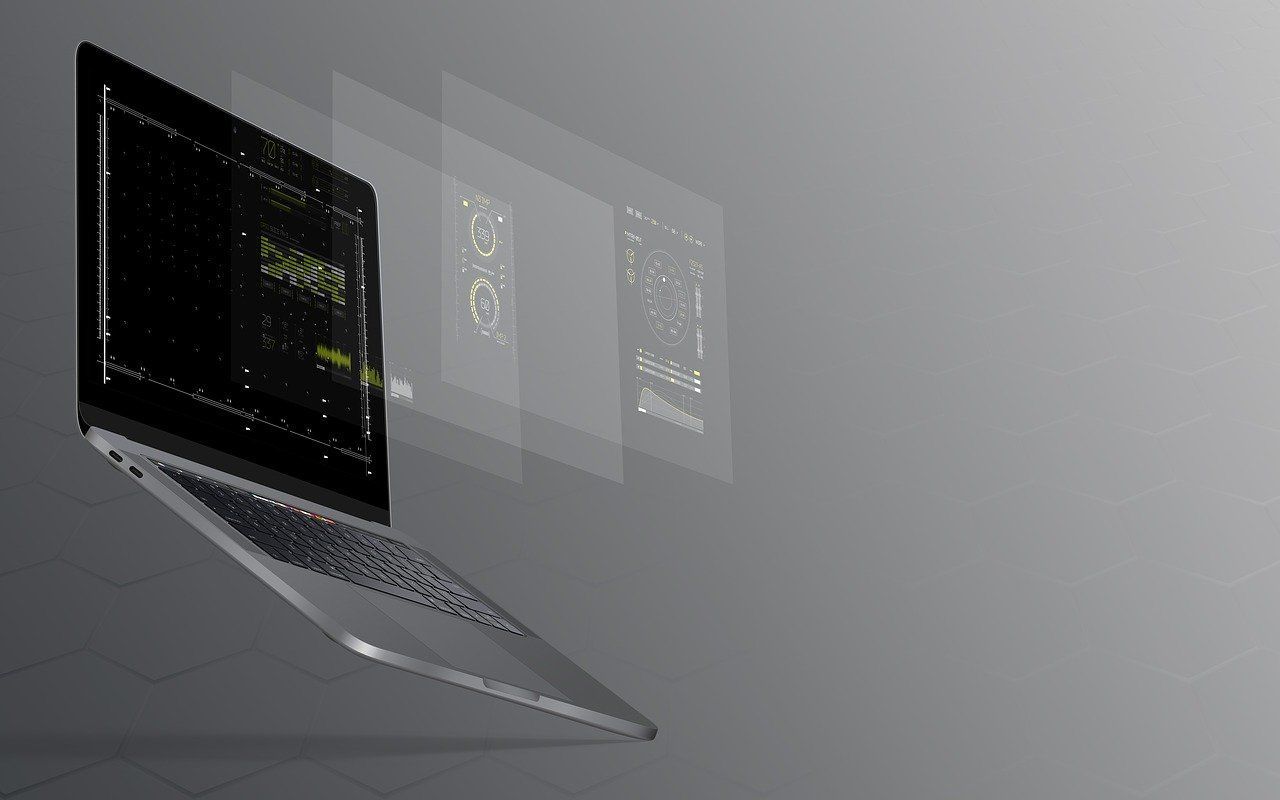 Based in Toronto, SQA Canada has been assisting clients in Project Consulting, QA Services, all across North America.

Agile and DevOps methods have become common in software testing. Today, business transformation involves a change of vision and approach with automation. Software testing is not spared.

The automation of tests is, in fact, gaining more and more ground because, faced with more and more efficient methods, the time allocated to the test is reduced considerably.

These test automation tools often provide, in addition to automation, intelligent analysis that enables increasingly complex tests to be performed. 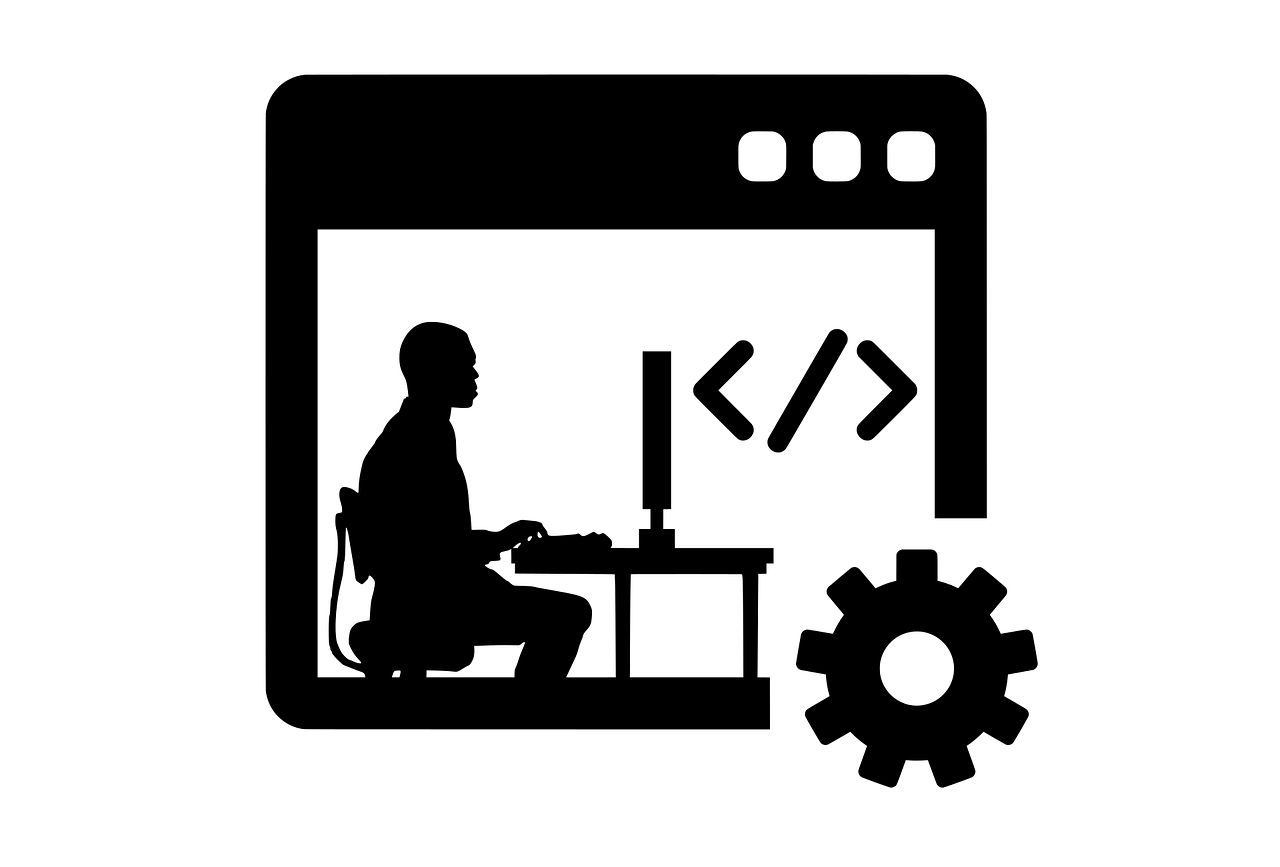 In this article, we invite you to discover our choice of the 5 automation tools that you should imperatively have tried or implemented within your organization to improve the execution of your tests.

Selenium is an open-source tool used for cross-platform testing. It allows automating the tests on a web browser. Selenium has the advantage of being broken down into several tools: Selenium IDE, which will be used for non-developer testers, and Selenium Web Driver, which will concern more testers with knowledge of algorithms.

Indeed, it requires from them an advanced level in programming and writing complex test scripts. This level is necessary to build the infrastructure and automation libraries to meet specific testing needs.

Selenium is commonly used by testers and developers with good knowledge of programming languages ​​such as Java, C #, Perl, Python, Scala, Groovy, PHP, and Ruby. Selenium is equipped with a powerful WebDriver that allows you to create, among other things, automated regression test suites.

One of the main advantages of this tool is that it allows you to maintain and run test scripts on many web environments.

Ranorex is an interface testing infrastructure for desktop, mobile, and web applications.

This tool is based on an object approach and allows you to perform functional, regression, and keyword-based (KDT) tests.

The interface has a user-friendly interface and Click & GO functionalities to allow easy and efficient handling for beginners as well as for experts who will know how to make the most of it. It has Selenium WebDriver, which is integrated within Webtestit.

Cucumber is based on BDD (Behavior Driven Development) approach that allows us to develop our applications and design automated functional tests by making them understandable and readable by all stakeholders in our project.

BDD is an approach that is an extension of TDD (Test Driven Development). In particular, it allows you to test the system as a whole rather than testing a particular piece of code.

Cucumber is a tool for developing from the software specifications. The specifications are thus used as a basis for development to strengthen collaboration between the teams, being a document that is readable and understandable by all.

This tool is particularly effective for designing acceptance tests on web applications.

Cucumber offers function libraries that can be used as reference documents by business analysts, developers, testers, and more. Initially, Cucumber was implemented in the Ruby language. Later, it was extended to Java infrastructures. Cucumber supports languages such as Perl, PHP, Python, .NET, etc.

TestComplete is a tool that allows you to design and run functional user interface (UI) tests.

It is test automation software suitable for desktop, mobile, and web applications. The tool allows you to write tests in the most popular languages ​​like Python, Javascript, VBScript, etc.

It allows you to record and replay tests. It has UI object recognition capabilities to automatically detect and update UI objects.

The main benefit is to reduce the maintainability effort of test scripts. With TestComplete, it is easy to scale tests in over 1,500 real test environments to achieve the most comprehensive test coverage possible.

Eggplant is one of the best test automation tools for desktop applications and GUI testing.

While most automation tools follow an object-based approach, eggPlant works on an image-based approach. The tool allows testers to interact with the application in the same way as end-users.