Tokens vs. Equity: What is it That You Are Buying Exactly? 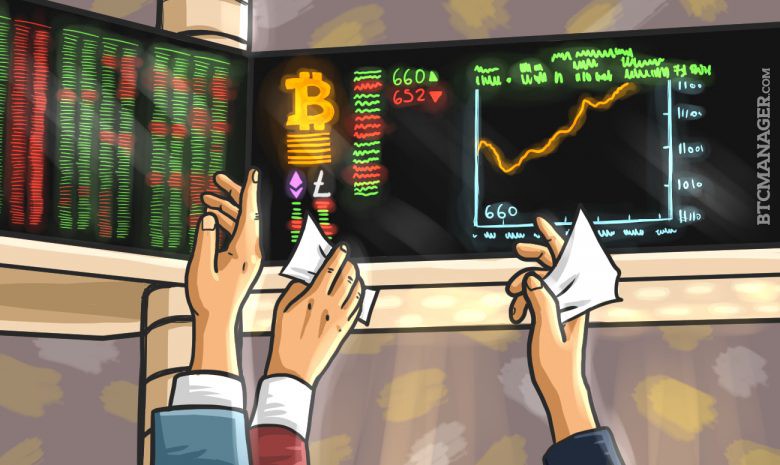 Over the past two years, I have had the honor of regularly fielding questions from intrigued friends, colleagues, and family members on all things blockchain. While I’ve played the role of expert or, at the very least, slightly more informed seeker, I have found that I have learned far more listening to and answering questions than my questioners have from my answers. Every conversation helps illuminate those aspects of blockchain that both are interesting and confusing enough to inspire probing questions from smart, intellectually curious people.

When I was mulling over possible topics for this post, it became clear that failing to address the question of what makes tokens valuable would not be the best use of this space. And frankly, the reason for this is glaringly obvious. In the six months from January to June of 2017, the aggregate market capitalization of blockchain-based digital assets rose roughly 1000%, appreciating from about $10B to $100B over the period.

Back in the prehistoric era, (pre-2017) questions were typically functional in nature: “How does Bitcoin work?”, “What is Ethereum?”, “What is the difference between Bitcoin and Ethereum?”. Today, it’s all about the money: “How high will Ethereum go?”, “What are the best tokens to invest in?” and of course, “Why do tokens have value?”.

In order to provide meaningful insight into the forces driving the movements of token values, we first have to define the meaning of value. To do so, let’s begin with this question: what motivates people to pay real money in exchange for a cryptographic sliver of a blockchain-based asset?

A quick side-note on terminology: “cryptocurrency” is a common catch all term for the entire blockchain token market. While these tokens may hold value in a transferable way that approximates that of a currency, thinking of tokens as cryptocurrencies is not a useful way to conceptualize the value of most blockchain tokens. Rather, the term “digital asset” or more precisely, “blockchain-based asset”, better captures the diverse functions these tokens play in the decentralized economy.

When confronted with novelty, our brains are wired to draw upon concepts we already know in order to expedite learning. When it comes to valuing blockchain-based assets, there is understandable temptation to turn to time-honored methods for valuing securities, most notably those constituting individual equities (stocks).

This comparison is compelling on its face. When buying tokens of Bitcoin or Ethereum for the first time, the vast majority of people do so via a public exchange. The process looks similar in many ways to that of purchasing stocks on the New York Stock Exchange, albeit far less regulated (at least for now). There are price tickers, time-series performance data, and chart analytics with nearly identical interfaces to stock-trading tools.

However, it would be a mistake to carry the analogy too far. For the purposes of valuation there are important similarities between equity and tokens, but there are also crucial differences. For example, when you buy a share of a publicly traded company, you are in general making the claim that the sum total of all future dividend payments, discounted to today, will exceed the price you paid for the share. A token on the other hand, does not pay dividends so it’s value must come from another source. In short:

The value of a blockchain token is much more similar to the value motivating someone to purchase the right to use an online service.

An apt analogy introduced in an excellent recent post by Balaji Srinivasan found here compares tokens to public-api keys. For example, when you purchase an api-key for Amazon Web Services, you are paying money for access to cloud-storage as well as any other functionality provided by AWS.

These api-keys are scarce, so there are only a fixed number of them out there, and you cannot access AWS unless you own one of these keys. As is the case with blockchain tokens, you must own one or more tokens in order to access the accompanying use-case it’s network provides. This leads to the following conclusion:

Tokens scarce in number and requisite to participation in a decentralized network providing a useful service necessarily hold value.

More precisely, the marginal value of a token is a function of the value of the service the ownership of that token provides to the marginal holder.

In the case of both tokens and equity, the decision to buy or sell is an exercise in soothsaying. In the case of tokens, you are taking the information you have available to you today in an effort to predict how much value the network will have in the future, much the same way someone trading a stock has a subjective opinion regarding the future discounted value of the dividends paid out by that company.