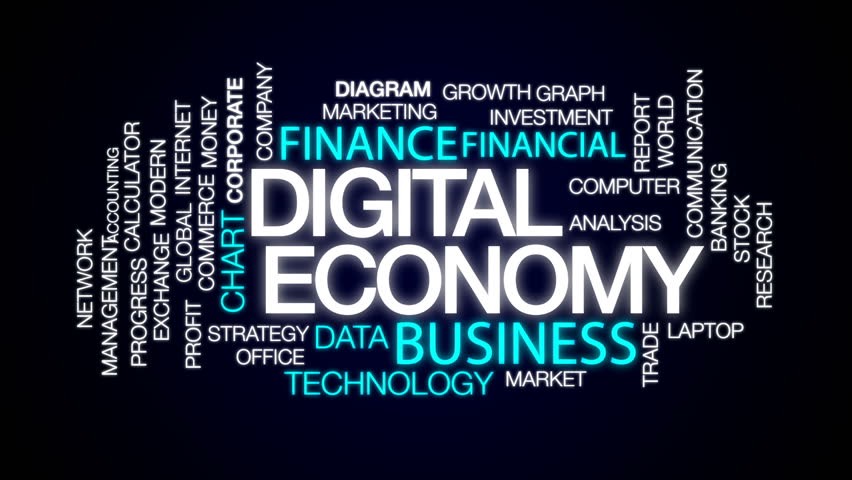 Internet Economy (aka Digital Economy) refers to refers to an economy that is based on digital computing technologies, which conducts business through markets based on the internet, such as Amazon.

Sharing Economy (aka Collaborative Consumption) refers to peer-to-peer (P2P) transactions based on the Internet. Such transactions are often facilitated via community-based online services. It differs from Internet Economy in the sense that the platform only facilitates online connection of product/service provider and consumers. The platform does not sell the product or provide the service directly.

Token Economy refers to the system of incentives based on cryptocurrencies that reinforce and build desirable behaviors the in blockchain ecosystem. To form the consensus in the blockchain, it requires miners to provide validation service for transactions. Token Economics is the mechanism to incentivize miners to provide better service on the network.

In analogy, blockchain mechanism is the skeleton and the token economics is the nerve, muscle, and veins to bring life to the blockchain technology. In Summary, Token Economics is the core to keep the system sustainable in the long term.

As Token Economics is mainly based on mechanism designs, inappropriate token economics may lead to death spiral if there is a perceived loss of value in the token economy.

Token Economics is a system of mechanism designs to grow the ecosystem, and it is crucial to growing the blockchain ecosystem and applications while navigating various regulatory requirements.