The Use of VPNs Is Spreading in New Zealand's Universities 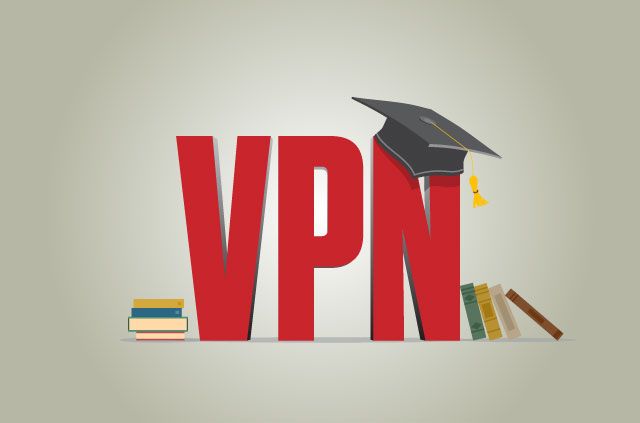 It's no secret that VPNs have become very popular lately, but... what very few people know is that the use of VPNs in universities has skyrocketed in recent times. As reported by vpnetic, VPN usage in New Zealand has almost doubled since the beginning of 2020.

But before we get down to business, it's important that you know what a VPN is and what it is used for.

What is a VPN? 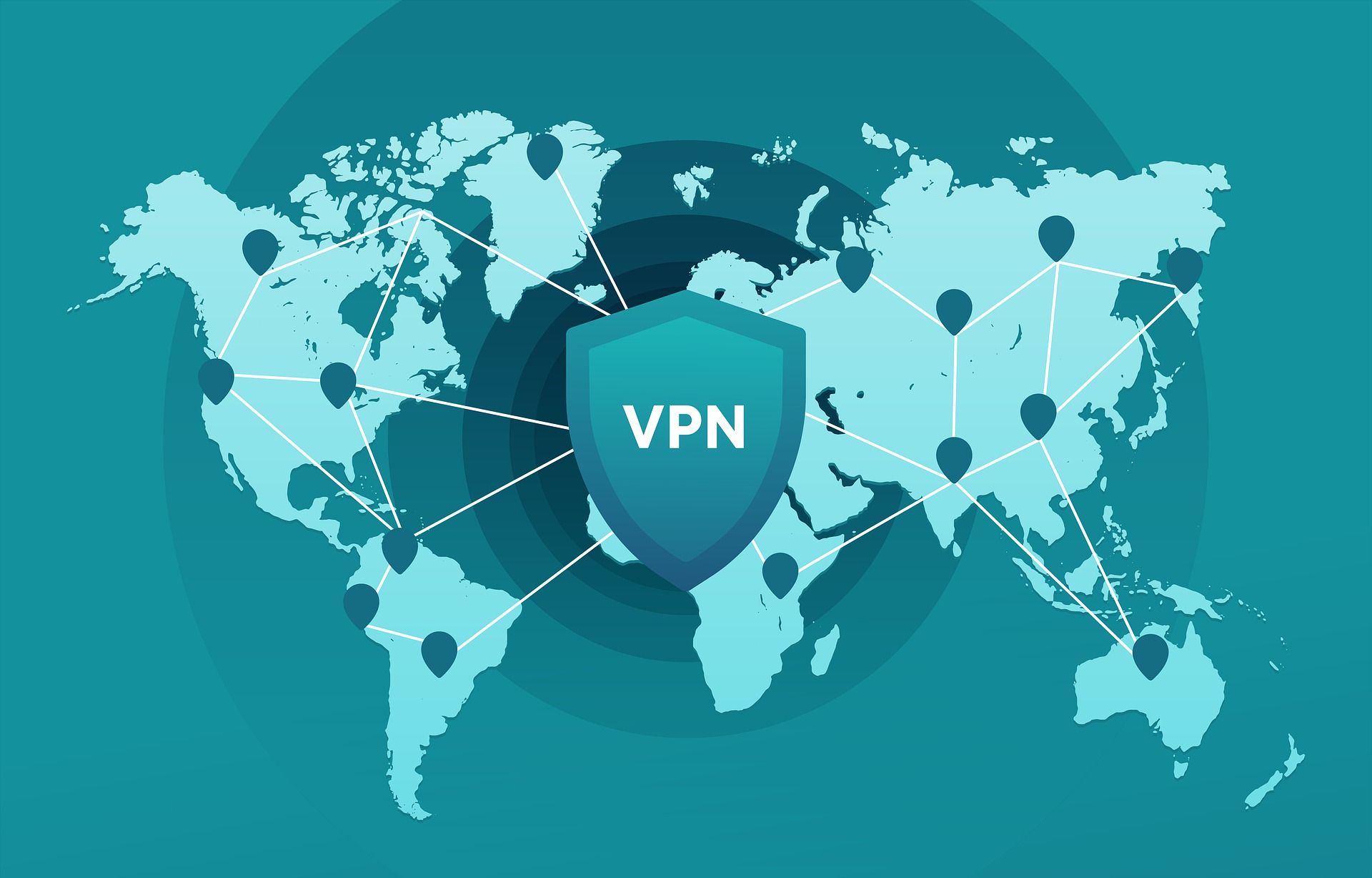 If you're just a techie, the name alone won't tell you what a VPN is, so here are some practical uses.

The main function of a VPN is to assign you a different IP address than the one you normally have. This gives you the possibility to make the web believe that you are physically located in another country and that in essence, you are someone else, having more security on the way. If you are interested in the subject, we also advise you to read about the risks of social engineering, which we recently published.

Why use a VPN? 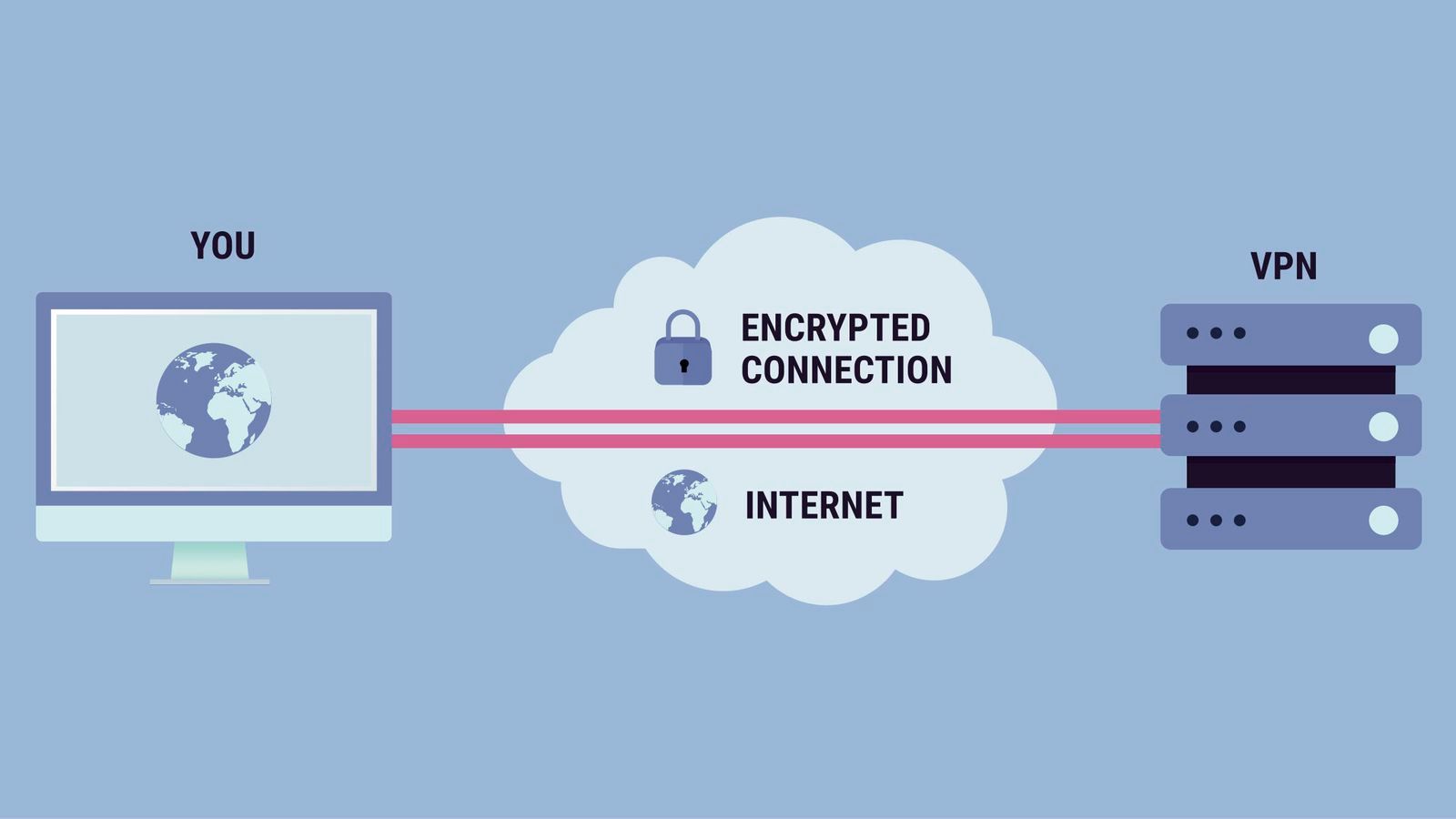 Using a VPN gives you several advantages, the main ones being:

Unfortunately, there is a lot of content on the internet (series, games, movies, etc.) that is restricted by country. For example, to watch the Mr. Robot series on Netflix your IP address has to be in the United States. With a VPN, that would not be a problem, you could watch the series from Japan if you want.

Have more security on the web

The Internet is not safe, many people want to steal your data or hack you. For example, when you use a public Wi-Fi network, you are vulnerable to hacker attacks.

By using a good quality VPN, you will be protected, the VPN encryption system will make you almost immune to hackers. If you're also interested in increased security in the software industry, you can continue here.

For universities, it is essential to preserve the information contained both in the students' computers, as well as in the servers where the educational information and personal data of teachers and students reside.

With a VPN you can access your work network remotely, without the need to be directly on site. This is essential at a time when distance education is growing exponentially worldwide, a new habit, which at least partially, is here to stay.

What use can you make of your university's VPN?

The main use is to store data in your cloud. If you are off campus because of the pandemic situation or because of another particular situation you would need your VPN to access the cloud.

Also, in some cases you can remotely have access to the computers on campus. This feature is also useful for teachers or administrative staff.

The way universities access VPNs often varies, and study centers have generally already incorporated VPNs into their methodology. Here are some examples.

The University of Auckland, for example, uses the FortiClient software. You can see complete instructions here.

Another university that has extended the use of VPN is New Zealand’s University of Otago, which has implemented Cisco AnyConnect. 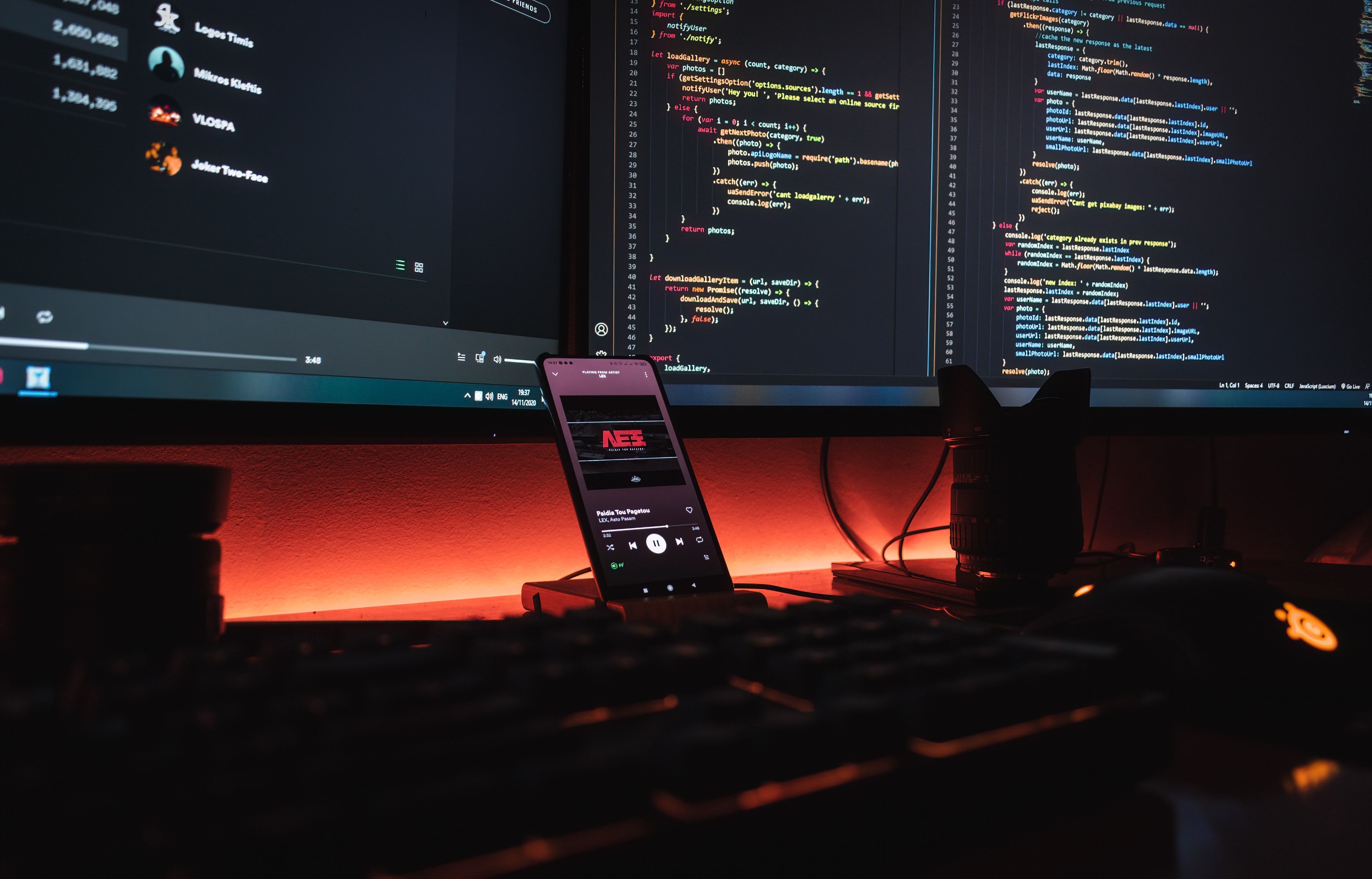