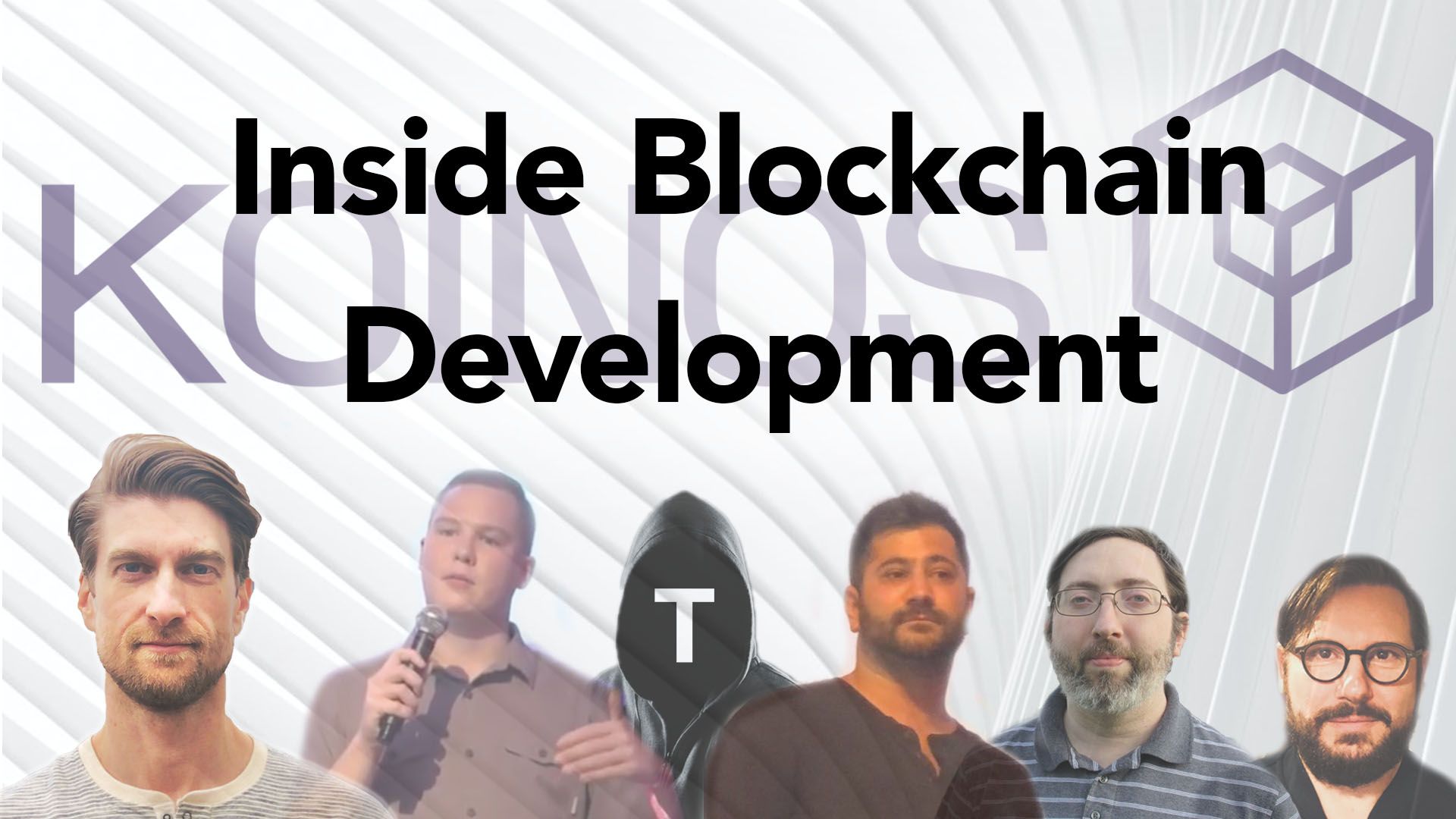 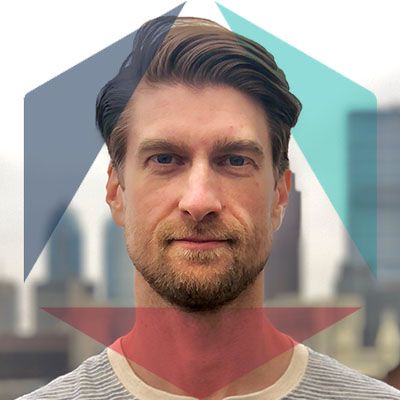 CEO of OpenOrchard, Developers of Koinos

I'm Andrew Levine, the CEO of OpenOrchard where we are developing the Koinos blockchain.

Our mission is to empower people through ownership of their digital selves and blockchain is the most promising technology for accomplishing this mission. Blockchain-based applications can add value to people’s lives in an infinite variety of ways but building such applications is far too difficult, time consuming, and expensive. Not only that, but existing blockchain platforms make it impossible for developers to deliver pleasant user experiences.

I'm currently publishing a series of articles on Cointelegraph in which I describe what we (the OpenOrchard team) see as the three crises holding back blockchain adoption. But Hackernoon is a better place to have more technical discussions and at the end of the day, a blockchain is only as good as the developers who use it. That's why I'll be publishing companion pieces (starting with this one) to Hackernoon, the best place on the internet for developers!

If you'd like to read the first two articles published in Cointelegraph you can find them here:

In the article on the upgradeability crisis, I explained how the fact that decentralized computing (i.e. “blockchain”) is still in its infancy means that early efforts did not have access to preexisting platforms or tools that developers could use to build their apps. Instead they had to build their stack from the ground up. Because these developers were trying to solve a specific problem which that the new technology was uniquely suited for, they designed their stack as a monolith that was optimized for their specific application.

Some of those applications can be quite successful, which leads other developers to model their application designs after those early applications which appeared to be prospering at the time. The problem is that while these apps appear successful they are actually incredibly fragile, which is why it is so exceptionally rare for the applications developed in the early stage of a new computing paradigm to survive more than a few years.

But why are they so fragile? To answer that question we can turn to the leading expert on fragility, Nassim Taleb, who explains that antifragility is a property that emerges from multi-layered, hierarchical systems that contain fragile sub-units which, by breaking/dying/blowing up, result in an overall healthier system. To put it simply: evolution. Evolution is when a species replaces one implementation of a trait with another that improves fitness. In computing we call these “upgrades.”

All the major blockchains weren’t designed to be upgraded, so they aren’t capable of evolution. This means that when a Black Swan event occurs, the system is likely to blow up.

The answer is clear; we need multi-layered, hierarchical systems that contain fragile sub-units. This is why operating systems emerge. They provide a massive competitive advantage to application developers, but they still suffer from the same upgradeability problem of the first generation applications. They provide core features, security, and a shared user base, but there is no layer beneath them, so they eventually become feature-bloated, complex, and difficult to upgrade.

This explains why none of the general purpose blockchains that have launched after Ethereum have managed to displace it, despite its slow pace of progress. I contend that the reason for this is that no blockchain has taken the analogy of the operating system seriously enough by creating a genuine BIOS-equivalent.

So what will Koinos bring to the table? Well, we’re not quite ready to divulge all the secrets of Koinos quite yet, but that will all be changing very soon :). I’ll be releasing more articles on Cointelegraph and related articles onto Hackernoon, so be sure to subscribe, follow me on Twitter, and for super important Koinos updates, be sure to join our mailing list by going to openorchard.io.

The Koinos Blockchain Whitepaper: Evolving Framework With Modular U... 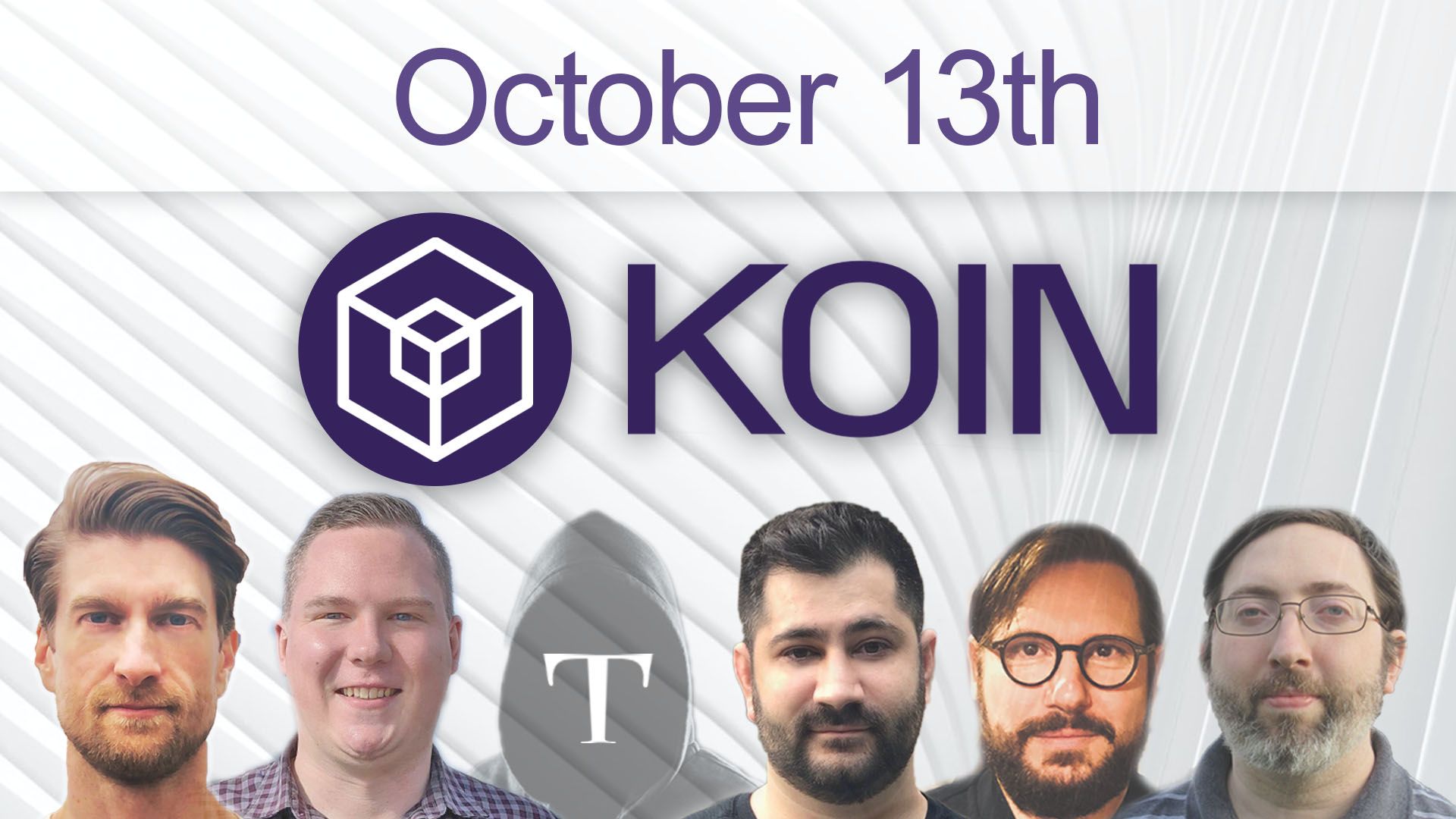 The Hacker Noon Diaries: 8 Books that Changed Our Lives