The Top Ways In Which Free Apps Make Money 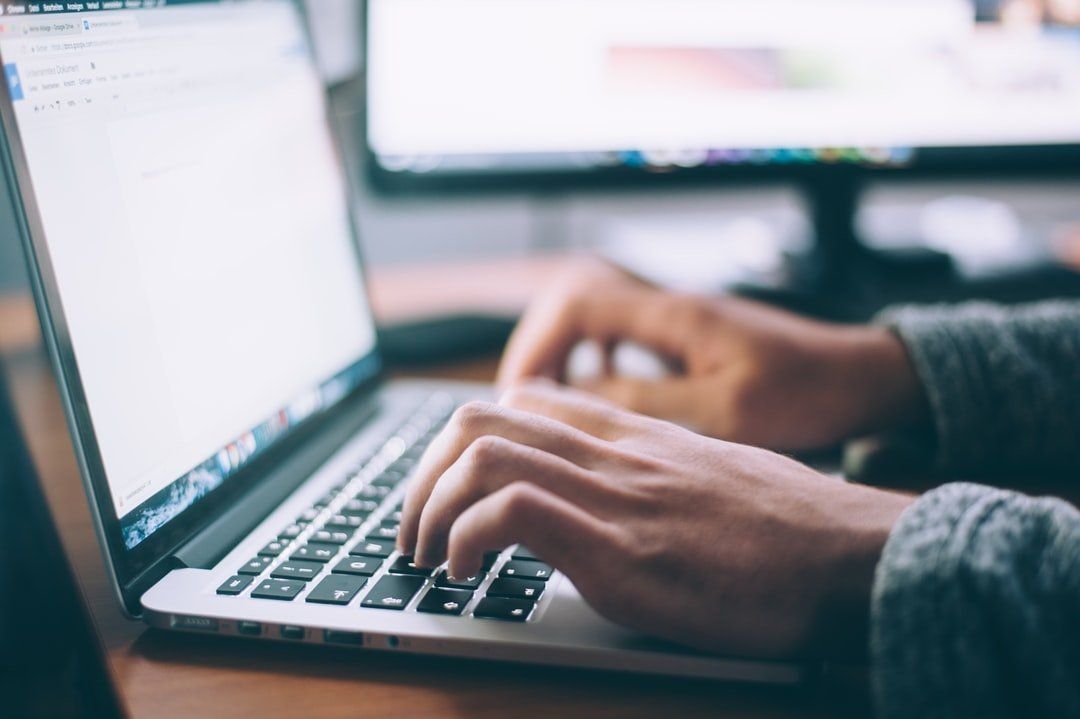 Many companies give their product to consumers for free. These companies are worth billions of dollars. How are they making money if they do not charge for their product?

Freemium is getting basic features for free. Then, paying to upgrade for access to the full product. An app might offer single consumers free access and charge for team accounts. Other apps will charge users for support.

If I were to create content for the Open Podcast Community and charge, that would be freemium content. The community is free, and the community would have the option to pay.

Users Pay For No Ads

One method of monetization for free apps is with ads. They offer consumers the option to pay to not see ads. The amount of money per app depends on the app. Some might offer monthly or yearly options. Consumers that pay yearly will get a discount. Many factors go into the price.

Some apps can connect with other services. They will make deals with those services. When an account uses an integration, the free app will get paid. The app might have over 100 integrations and makes money for each use.

For some apps, a company or team might want to use the service. The app might charge the team to use the app.

The ads model that apps use is Pay Per Click. This means that every time someone clicks on an ad in the app, they get paid. Once the app gets 1,000 clicks, they will get paid by the service that hosts the ads.

Some games have enough players to host events. The games can make money from tickets, concessions, and merchandise.

Players might have the ability to customize their characters in a game. They might start people out with a few free customizations. Then, they could unlock more customizations if a player pays for them. The customizations might be clothing or different movements.

Some games give consumers a specific number of lives for a certain amount of time. When the player runs out of their lives, they have the option to pay to continue playing. They might even show a timer for when the free lives reset. The timer gives players anxiety and urgency for them to buy more lives. If they pay, they can continue playing without waiting.

Downloadable Content or DLC is the name for extra content. This is an extension of the game, with more playable content. DLC is for games to make more money from a game a few years after the release.

In some games, players might see billboards or ads for real companies. Those are part of in-game advertising. Companies pay to advertise their products in a game.

For example, in a baseball game, there might be a plane that flies with a banner every time a home run gets hit. The banner can have the logo of a company on it. The company paid to be on the banner. Advertising in the game is different because players do not click on the ads.

For example, there might be Caproni ads in the Open Podcast Community. If the ads are $20 CPM and get 20 clicks. But there are a significant number of conversations about microphones. Then, I will approach a microphone company to advertise in the community and charge $25 CPM. If the microphone ad gets 35 clicks when the company wants to renew their ads, the price bumps up to $40 CPM. The microphone company will pay more since their ROI for the first ads were higher than expected.

When people do not pay for an app, the switching costs are low. Consumers might get shiny object syndrome and move to the next new app. For games, as soon as a player beats the game or gets the highest score, they might move on. Depending on the type of app, network effects might lower the number of consumers using the new app.

Companies get charged transaction fees for every consumer transaction in an app store. The fees might be 30% of the charge. There is no method to go around the fees. They have to factor in the expense when pricing products.

The value of data is not the data itself. The value is the fact that every time the platform gets used, there is more data. Data that an app can use to gain more user insight and then the app can use the insight to make money.

Some games charge anywhere from $60 to $80 to play. When someone pays for a game, they might be less willing to spend money on extra content.

Other players will spend more than $80 in a year because they enjoy playing more. These players will make up for those that spend under $60 - $80. The free game model will continue to grow in the gaming industryl maximizing on the number of potential players which increases a game's potential revenue.

When using a pop-up, banner, or native ads, the consumer has to pay for those ads to get displayed. They pay for the ads through data when their phone loads them. An in-game ad gets rendered with the entire game. The player is not paying to display the ad. At the same time, other kinds of ads stop consumers from using apps. When a pop-up ad gets clicked, that sends the consumer to the website of the pop-up ad.

In-game ads are most beneficial for the consumer, they do not pay for the ad, and they do not interrupt their game. The ads maximize playing time, which benefits the apps. I still question the ROI of in-game advertising. There is no UTM source for an ad in a video game. How do companies know that players from that ad are using their product?

Since many companies get built on advertising to users, they are effective. But how effective? In my experience, I have never bought a product because I saw it on social media. The ads I see on social media are for alcohol. I do not drink. Which makes me question the effectiveness.

In some cases, the ads are hard to differentiate from the content. Some platforms make ads native to the platform. Users might scroll right past them because they do not notice them.

Apps are always making money from consumers. Nothing is free. If you cannot figure out the monetization method, then it is you. If you enjoyed this, you might like my newsletter. I send similar content about other industries. 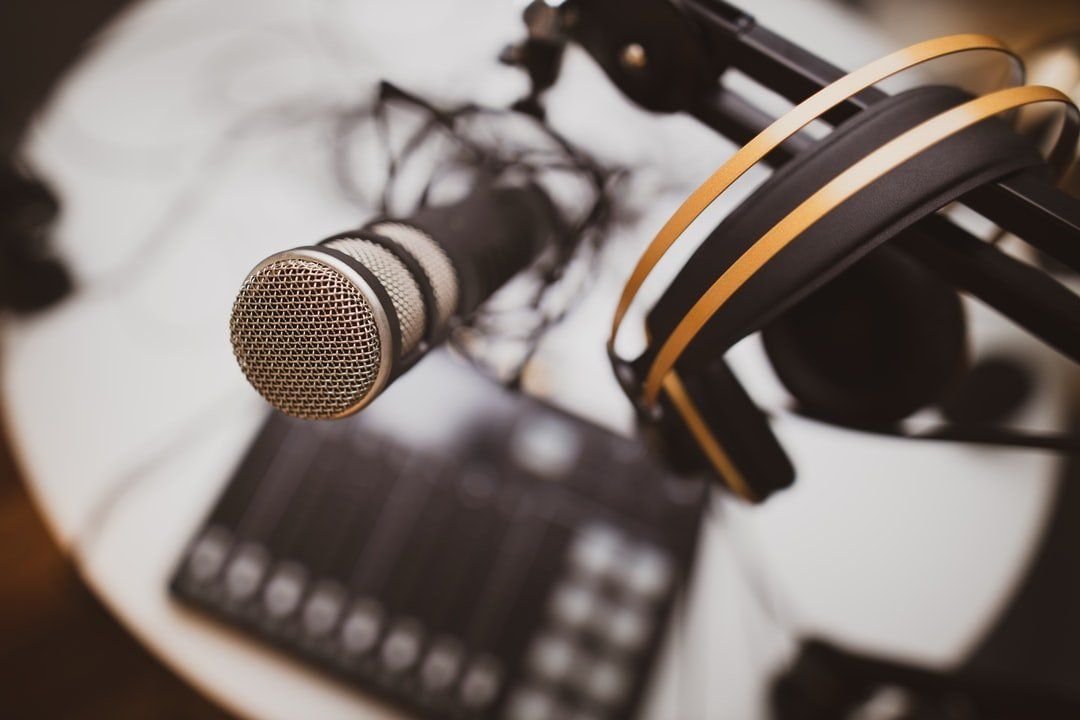