Ciarán Hynes is co-founder and Managing Partner at COSIMO Ventures

Experts used to say in the early 2000s, after the dotcom bubble burst, that investments in internet companies were officially dead. With the sudden rise of IPOs that turned entrepreneurs into millionaires quickly, web companies seemed well on their way to fame and fortune, before the crash.

In hindsight, we can look back at the experience and see that the entrepreneurial ideas were there, but the technology to complement it was not quite yet, as Richard Wray noted in a thoughtful Guardian piece in 2010.

We might be facing the same pattern here with blockchain. Bloomberg posed the question: “Is blockchain dead?” Author Vildana Hajric starts by citing Meltem Demirors, the chief investment officer of CoinShares Group. Mirroring the technology problem of the internet bubble at the beginning of the 21st century, he proclaimed, “blockchain is dead,” but elaborated on why:

“After two, three years of spending a lot of money on this and a lot of investment dollars going into this, I think the bigger question as an investor is: What’s the scalable revenue model and is there equity value that’s created in these businesses? And arguably the answer is: not yet.”

This misses the forest for the trees. While it is true that a lot of money has been poured into blockchain, and the industry has yet to yield equity value on a scale that snags the interest of swarms of investors, that doesn’t mean it’s dead.

Like the dotcom bubble that saw the absence of technological means to manifest the concepts entrepreneurs had developed, blockchain is still in its infancy and its ability to enlighten is still very much alive.

To be clear, blockchain is not the ultimate solution to every inventory and ledger problem in existence. When the blockchain craze hit full stride over the past two years, the technology was adopted by several companies whose problems could not necessarily be solved through blockchain solutions. But the value is definitely there－just not for every application.

Businesses should bear in mind the numerous challenges involved with the adoption of blockchain, especially the technological crimps. For example, in comparison to databases, blockchain transactions can be much slower; test requirements for system function are rather large; and the immutable nature of the blockchain means there is no path to reverting back to older versions.

Additionally, for permissionless systems, the public and distributable nature requires incentives for operators to run and upgrade code, while also ensuring that the mechanism for consensus isn’t in the power of a select few.

What this equates to is that businesses who want to take on blockchain technology must account for these challenges, and for blockchain proprietary companies, there must be a strong ROI or a greater solution to existing problems in order to encourage more widespread investment and adoption.

There are far too many blockchain and crypto projects that don’t provide good ROI and an urgent need, like those which Hajric describes, and the like. These kinds of companies might see initial value in the blockchain adoption craze, but don’t truly have a strong enough goal for adoption.

Similarly to what happened with the “internet of things”－which also was proclaimed to be “dead”－just because something can be connected, doesn’t mean it creates enough value to warrant doing so. But unlike the dotcom burst, blockchain technology is ready, but the ideas are not. Investors and industry leaders should also understand this.

Creating enormous value with blockchain projects is what is essential to creating a resurgence.

The first half of achieving this is through practical, high-value applications on both micro and macro scales that can streamline processes that might otherwise become chaotic or costly. They can also build transparency in situations where the public has felt left in the dark by the largest of institutions.

Shipping is one place where blockchain adoption would be of high value. Currently, tracking shipping is rather easy, but finding problems that cause delays is not. A 2017 study found $1.2 billion in revenue was lost on 46.9 million orders that were delayed, caused by processing procedures that take up valuable time.

On blockchain, retailers, forwarders, and customers could keep track of the steps in the shipping process with full transparency and the cost of shipping could be reduced to all market participants with blockchain cutting out costly intermediary agents.

Additionally, smart contracts, like those used on the Ethereum blockchain, could ensure secured and guaranteed payments to those involved in the shipping process.

Real estate is another terrific example of how it can be applied. Oprunenco and Akmeemana highlight the problem of inefficient and corrupt land registries in the case of Haiti, where, after a major earthquake, land plot ownership was difficult to identify, severely impeding the recovery process.

In countries with documented deep corruption and/or massive population centers, real estate property rights can benefit from an immutable, transparent history of transactions, because blockchain node history cannot be altered. In turn, such a change would create trust in the authenticity of property ownership without the ability to tamper.

Beyond the micro applicability, it’s also important to understand the deeper underlying reasons for the creation of blockchain, which is to build corruption-free public and private institutions.

Blockchain is able to combat the lack of transparency, interference, and self-interested motives that legacy institutions were accused of in the fallout of the 2008 financial crisis. With blockchain, entire financial infrastructures could be improved upon both locally and globally. First, on the matter of transparency, transactions undertaken by legacy institutions can be viewed rather easily by the public.

So, for example, officials can be empowered to monitor and regulate finance with greater scrutiny. Outside of domestic financial regulation, financial institutions could simplify cross-border transactions and exchanges in a cost effective manner, because of blockchain’s borderless nature.

Smart contracts, like those utilized on Ethereum’s blockchain, could help enforce payment between two parties who live in countries that do not have legal agreements.

There are many applications for blockchain, but it must be remembered that in the early stages of disruptive technology adoption, it is the most valuable and game-changing ideas that are worth the investment. Just because the hype was there, doesn’t mean that the technology could be unanimously adopted by any company.

For the successful resurgence of blockchain and a future where it will disrupt the world of databases, the applications must be right. Investors take note: blockchain is not dead.

Ciarán Hynes is co-founder and Managing Partner at COSIMO Ventures, a deep technology firm specializing in Blockchain. He is also a serial entrepreneur, investor and Board Director with companies including Gecko Governance, Locatible, Nova Leah and Oneiro. He has helped navigate and develop their U.S. infrastructure and expand into the U.S. market. He has over ten years of deep tech market experience and  leverages his extensive network of investors, advisors, government agencies and business leaders throughout the U.S. to bring strategic benefits to these organizations. He has won international awards and has spoken at many prestigious international conferences and events.

How To Build an IoT Revenue Model? 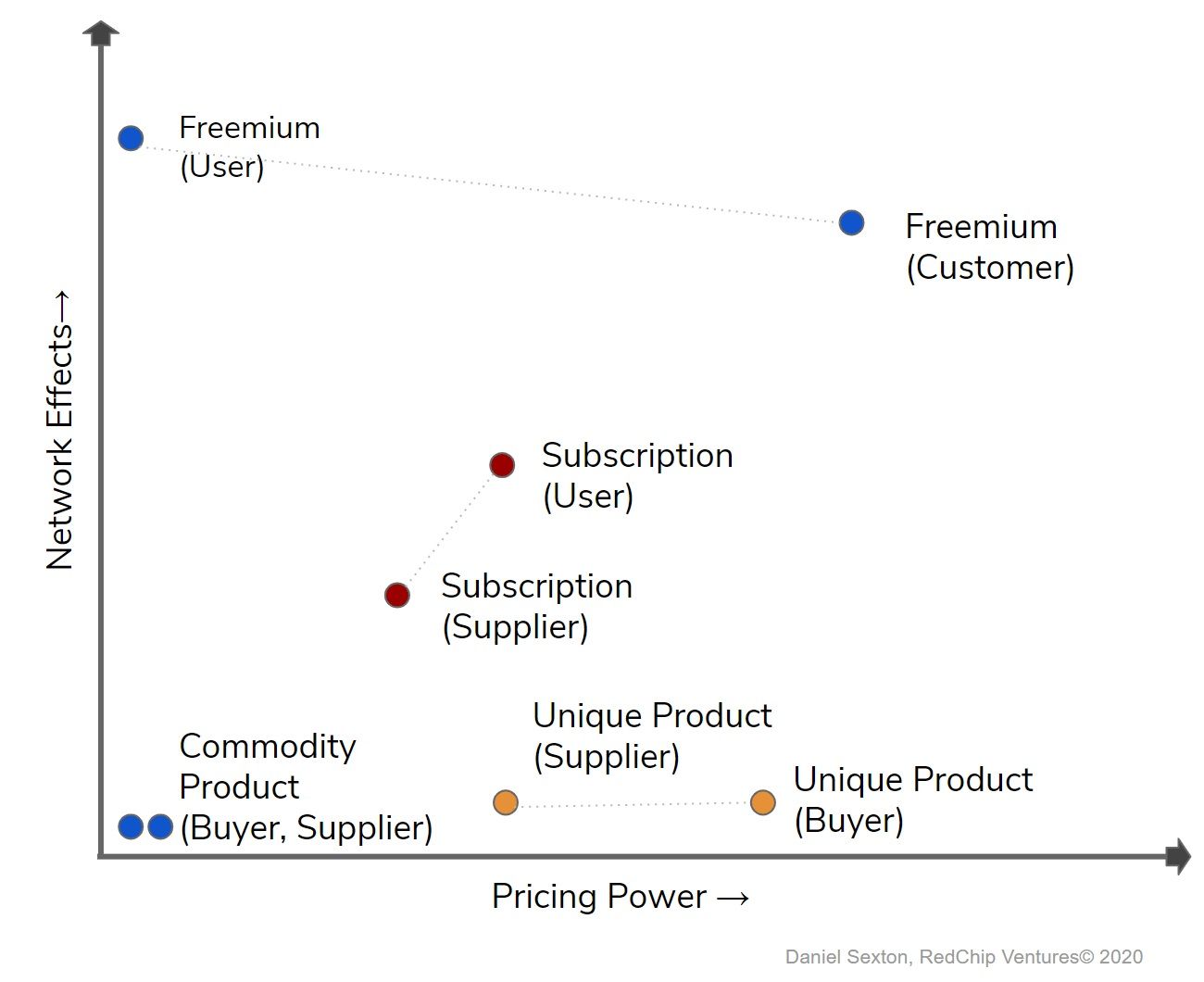