The Surface Pro 4: The iPad I actually wanted. Mostly.

When my new employer asked me what I wanted for a day to day computer, I didn’t hesitate. I asked for an iPad Pro.

I’ll pause while you recover from your laughing fit. It took him about 4 minutes.

Then I started making my case for it.

I have to attend a lot of new client meetings; as part of those meetings I wind up going over blueprints, walking clients through slide decks, marking up pdfs, etc. When I’m not interacting with clients, I’m creating marketing collateral, scripting short video content, and pushing out updates to our social media channels. I’m out of the office more than I’m in the office.

In short, I am the perfect candidate for a tablet as a productivity device. A traditional laptop, with its footprint and compromises on battery life, doesn’t really make sense for me. I also read a lot, both for work and for pleasure/personal growth, and reading on a smart phone has never been a really enjoyable experience, so I’ve almost always carried a tablet in my bag, along with whatever my primary computing device happens to be. That gets heavy, especially when I use a mix of public transit and Uber to get around, which means my bag is almost always on.

So I’ve spent a lot of time looking for the perfect all in one device. iPads, and their Android counterparts, have always felt too cramped for me, Chromebooks don’t offer a really good tablet experience for reading, and the Surface…well, I’ve had 3, and not one of them lasted more than a week before getting repacked.

So the iPad Pro made sense. I may be one of the few customers out there for whom it does. It’s bigger than the typical 10 inch screen offerings that dot the iOS and Android landscapes, which I like, because it gives me more room for presentations. It’s got a killer battery, can multitask (finally!), and it weighs about the same as the first gen iPad, so I know I can hold it in one hand and read on it. Adding the Pencil and a keyboard, it becomes pretty much my ideal mobile computing solution. It’s almost that “perfect” all in one.

So why am I writing this on a Surface Pro 4, and actually quite enjoying the experience?

Because Apple sucks at launching products.

My boss ordered me the iPad Pro with Pencil and Smart Keyboard on launch day. It was supposed to arrive last Tuesday. When it didn’t, I logged into the purchase portal to check the status of the order and was told to contact Apple to determine what had gone wrong with my shipment. Apparently, depending on who you talked to, it had either:

a) fallen victim to UPS’ hectic holiday delivery schedule, and UPS was trying to figure out when they could deliver the thing, which was totally out of Apple’s hands, or

b) fallen victim to heightened border security in the wake of the Paris attacks which makes sense, until you realize that every single Apple store in North America managed to receive their stock for launch day without any issues. This too, was totally out of Apple’s hands.

Fine. So when, I asked, would I be receiving the tablet?

The response was a mix of ‘we don’t know’, combined with ‘why would you possibly expect us to be able to answer that question?’.

So we cancelled the order and, after a great deal of hemming and hawing, we went to the Microsoft Store and bought a Surface.

I wasn’t expecting great things. I’d previously owned a SP1, SP2 and Surface 2, and hadn’t enjoyed the tablet experience on them at all, the pen always felt like an afterthought, and the battery life on the 2 Pro units had been underwhelming. I didn’t even look at the SP3, because the leap up in screen size hadn’t been appealing to me at the time (different job, different needs) and I was already bitter about the user experience on past models.

So I set up my new Surface without a lot of hope. I figured Windows 10 would make for a crappier tablet UX, and I knew that working in desktop versions of Adobe products with a touch device had not been awesome in the past.

But I’m actually pleasantly surprised. Microsoft has done some design wizardry with all three hardware pieces that make up the Surface experience.

You’ve likely read reviews of the device so I’m not going to offer that here, but the screen on the SP4 is fantastic, and the scaling issues that plagued earlier versions seems to be mostly gone. The front of the device has been redesigned with smaller bezels, which makes for a much nicer experience when reading in portrait mode, and the pen is actually useful and responsive. The kickstand is finally usable in a huge range of angles, which means I’m typing this in my lap and enjoying it. Overall I really like it.

Yes, working with desktop Adobe products on a touch screen is still painful, but that’s ok, because the new keyboard and touchpad are both a joy to use, rather than a bolted on pain point as in previous generations. No, battery life still isn’t good enough. There seems to be some bugginess inherent in the new processors being used that causes some strange behaviours. The Apple pencil is a better experience than the Surface Pen (I got to try the Pencil in a store and it was wonderful) and the sheer immersive joy of a tablet UI is absent from the Windows tablet experience.

Windows on a tablet finally feels like a competent competitor to the iPad as a mobile solution AND it outstrips iOS as a productivity option.

So that brings me to the crux. The iPad (and the entirety of the Android tablet space) had a place as a media consumption device with some creative capabilities, primarily because the Windows tablet experience always felt so PC-like, even on the smaller devices. But the Surface is now a really nice tablet, in addition to being a productivity device.

I’d still prefer an iPad Pro; my use case lends itself a bit better to using the mobile versions of a lot of desktop software, and I enjoy the immersive experience of iOS more as a tablet than I do the Windows flavour. But there are also a lot of gains to be had by carrying around a fully functional PC as a mobile device. Which means Apple has a real problem. They can’t just sell the Pro to people like me, there aren’t enough of us. And if the Surface can now be a good enough tablet experience that I don’t mind using it as such, in addition to being a hell of lot more powerful from a software use perspective, then it’s Microsoft who may finally solve the ‘one device for everything’ riddle. There may actually be no good answer to “who is this for?” for the iPad Pro.

And that’s very bad news for iOS as a platform. 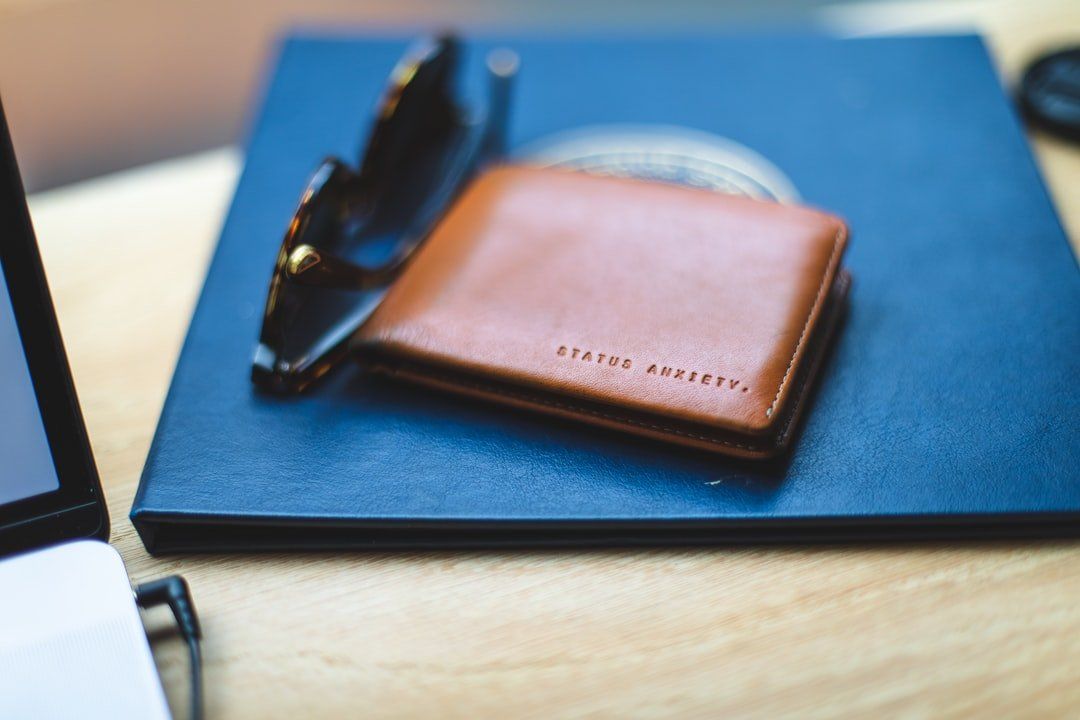 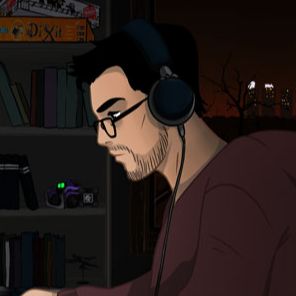 Cars With Smartphone Integration Soon Will Be Mainstream 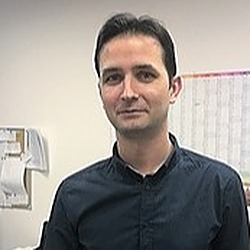