"The Simpsons" May Indicate Mainstream Bitcoin Adoption by 2036 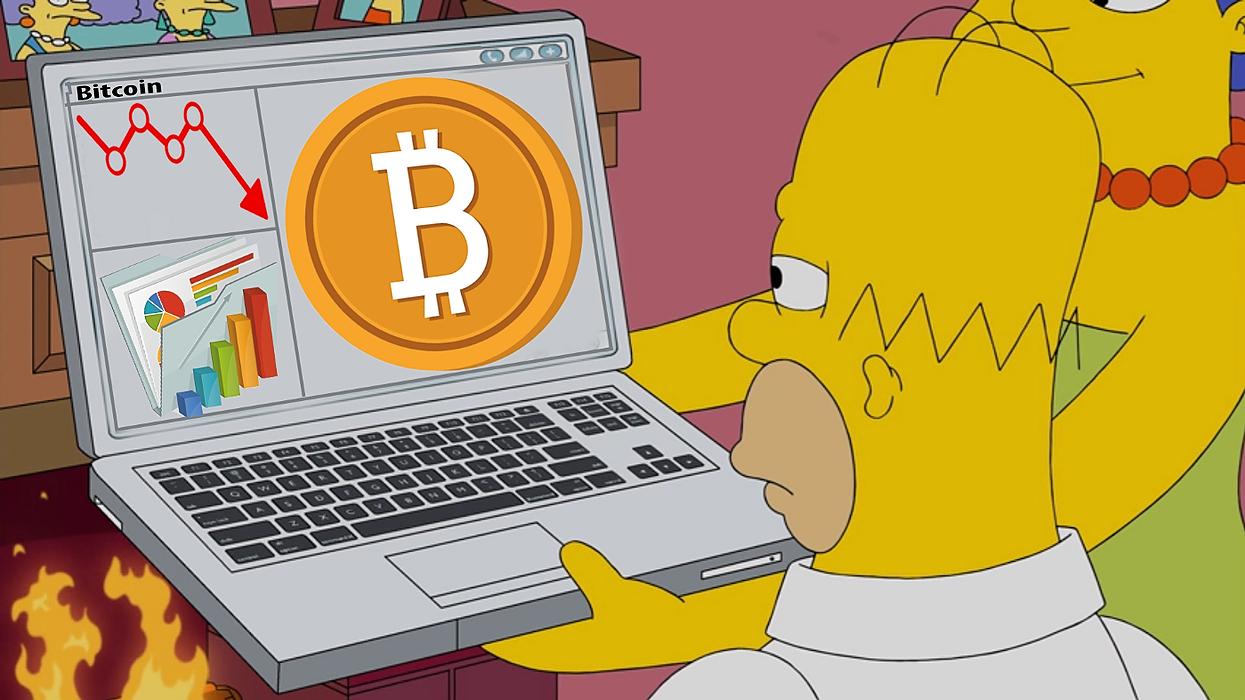 One of my colleagues recently shared an anecdote with me about ‘The Simpsons.’ During a chat about politics, her son told her, “Well, it was on ‘The Simpsons’ and then it came true.” And then he asked her, “How do they do that?”

Indeed, how is it that the long-running animated series appears to be a more reliable source of future predictions than Nostradamus, or even the MSM? So, I was very interested when one of the writers I follow, Billy Bambrough, published an article at Forbes, "The Simpsons’ Correctly Called President Trump—Did It Just Predict When Bitcoin Will Go Mainstream?"

It’s true that cryptocurrencies, and in particular Bitcoin, have been mentioned in a number of shows, perhaps most relevantly in ‘Silicon Valley’, as well as in The Big Bang Theory, but who might have expected that Luno, a major bitcoin and cryptocurrency exchange, would turner to the Simpson family’s past prediction to figure out when Bitcoin might go mainstream.

Bambrough refers us to an episode that aired on 23rd February, which I must admit I didn’t see. It featured Jim Parsons, who plays Sheldon Cooper in ‘The Big Bang Theory’, and in it, Bitcoin is described as ‘the cash of the future” and that this future is coming closer “each day.”

As Bambrough points out: “Over the show’s 30-year run The Simpsons have correctly predicted Donald Trump becoming U.S. president, the NSA spying scandal, Apple’s FaceTime, smartwatches, and the Disney takeover of Fox.”

Now, here is the interesting bit. The London based analysts at Luno have calculated that it takes an average of 15.6 years for a ‘Simpsons’ prediction to become reality. That means we’ll see mass adoption by 2036. Marcus Swanepoel, Luno’s chief executive, said, “It seems the creators behind The Simpsons have a knack for picking up on things that seem out-of-this-world, and a way of portraying the impossible as part of day-to-day life,” adding, “I wouldn’t be surprised if they’ve overshot their prediction slightly in this case.”

Indeed, the very fact that ‘The Simpsons’ are talking about crypto and Bitcoin on-screen may give adoption a very helpful nudge, because there is no doubt that public perception and awareness is one of the most important factors in digital assets going mainstream.

Perhaps we should all be keeping a closer eye on ‘The Simpsons’ — it’s obviously about so much more than eating doughnuts!