The ‘Seed Stage’ is Now The ‘Seed Gradient’ 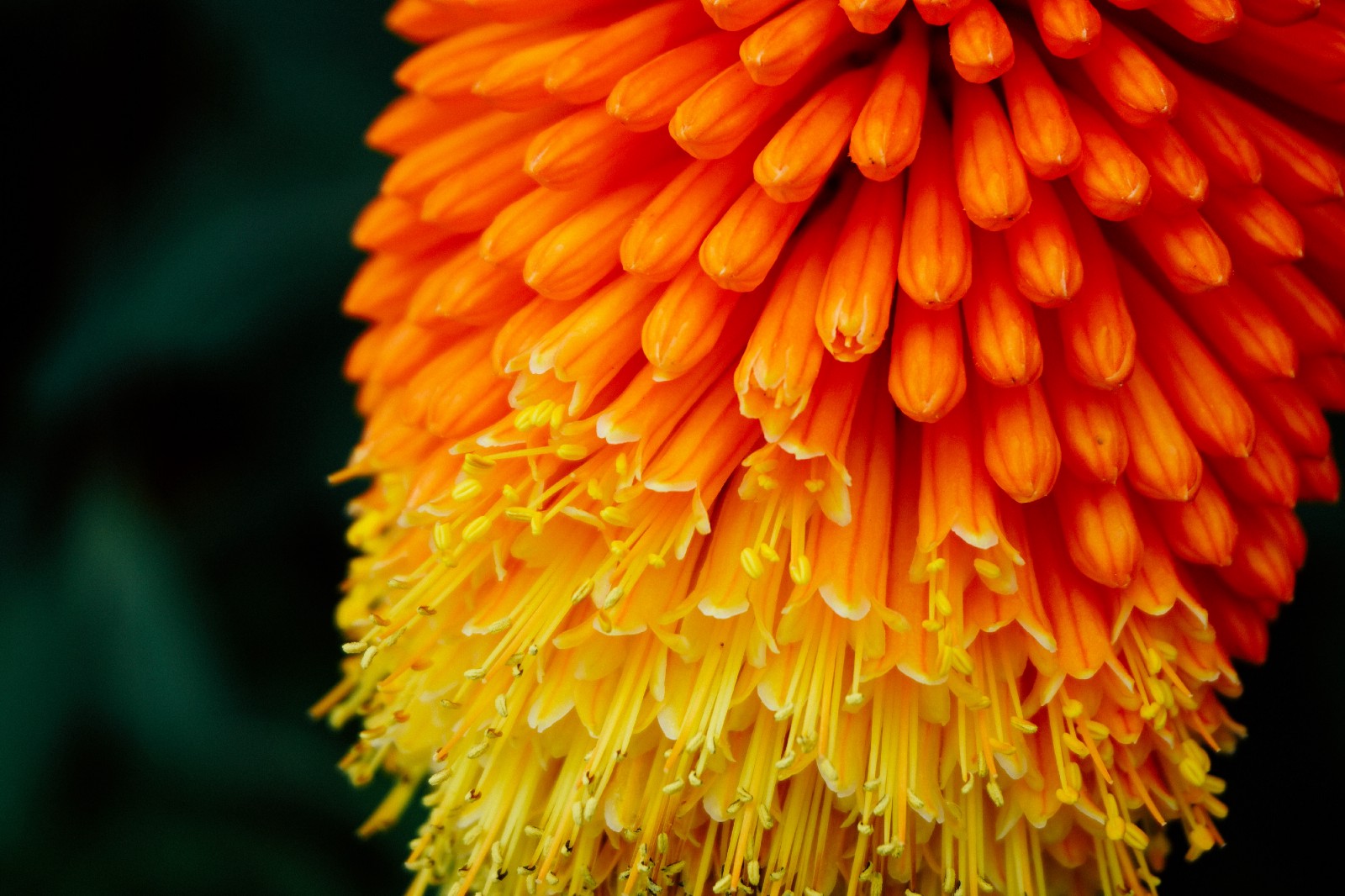 Seed funding used to be a specific stage of financing. A small amount of funding to prove out a business concept sufficiently to warrant further investment. It was a little bit more capital than founders could usually scrape together from family and friends and a pathway for founders who don’t have wealthy friends or relatives.

Today, the very definition of what is “Seed Stage” is breaking down. Entrepreneurs who have raised as little as $250K — and as much as $5M — are fundraising describing themselves as “seed stage.”

What used to be a distinct financing milestone has morphed into a gradient. Anything from a napkin sketch to a startup with $1–2M in yearly recurring revenues seems to fit.

Many things have contributed to the spread of what’s called a “seed round,” including:

● As a result, hundreds of new seed funds have be en started in the past five years, making capital widely available for early-stage startups

● As Series A firms move upmarket and raise more capital to deploy, seed rounds are getting larger

It’s easier for a new manager to raise a $40M fund than a $400M one — and when you have less capital to deploy, the seed stage becomes the most attractive area. Up to 34% of deals done in 2017 have been seed deals. New seed funds aside — as later stages become more competitive, larger funds will invest in seed rounds as a call option for the company’s future financings.

Manu Kumar, the founder of one of the earliest seed-only funds, recently noted that the Series A is now often the fourth institutional round of funding, following accelerators, “pre-seed” and seed rounds. Bridge rounds are incredibly common at seed now, so there may be five or six rounds of financing before a startup seeks its “A.”

While fundraising is never easy as an entrepreneur, capable or well-positioned folks are having an easier time than ever getting funded. To the savvy entrepreneur, it’s a great opportunity to better stage capital deployment as their business develops. It’s the realization of what Paul Graham called “High-Resolution Fundraising.”

The Dangers of the Seed Gradient

Remember, VC is a hell of a drug. Having access to a seemingly non-stop spigot of cash encourages bad behaviors:

● An easy fundraising environment can make founders sloppy. Instead of fixating on their core product or business model, founders burn cash chasing low-probability ideas with the hope, often misguided, that it’ll be easy to raise more money when they run out.

● Each time a founder tries selling their equity to a VC, they’re not selling their product to a customer. Raising money is easier than it has ever been, but it’s not costless. When a startup is perpetually fundraising, they’re ceding ground to competitors that are dead set on execution.

● By stacking round after round on top of each other, it’s easy for founders to lose sight of how much of the company they’ve given up.

● Many founders (including me, years ago) may argue that more capital lowers the personal risk of a startup failing and thus allows founders to make bigger bets. But it can also change the mindset, turning founder owners into employees with larger than average equity stakes. In some ways, we’re seeing the “search fund” model migrate from PE to VC.

Worst of all, a business can now become overfunded far too early in its life — a time where scrappiness pays outsized dividends.

Micah Rosenbloom recently tweeted about the thought process of Series A investors and the question going through their heads when evaluating a new deal:

What a lot of Series A funds are really asking is “what did you get done on that $1–2M seed money?” and if I extrapolate that with $5–10M?

Startups are graded on a curve, relative to how much money they raised. If a founder can get a tremendous amount done with a small check, that’s a positive signal. If a founder has already raised $5M and has limited traction, it’s a negative signal.

Don’t Get Pulled Along

The biggest risk facing entrepreneurs now is being “pulled along” by investors who are eager to toss money into anything that’s showing a modicum of traction — or has a charismatic founder at the helm. While fundraising can often be instrumental, the more a company raises, the more inertia it will have — for good or for bad.

In some cases, the very best outcome for a founder may be retaining control (and profits), shopping a product for an early exit — or shutting down a sputtering startup, and save years of their life.

Welcome to the Seed Gradient. Remember not to let this rush of capital take you places you don’t want to go.