The SEC Fights Decentralization: Round 1 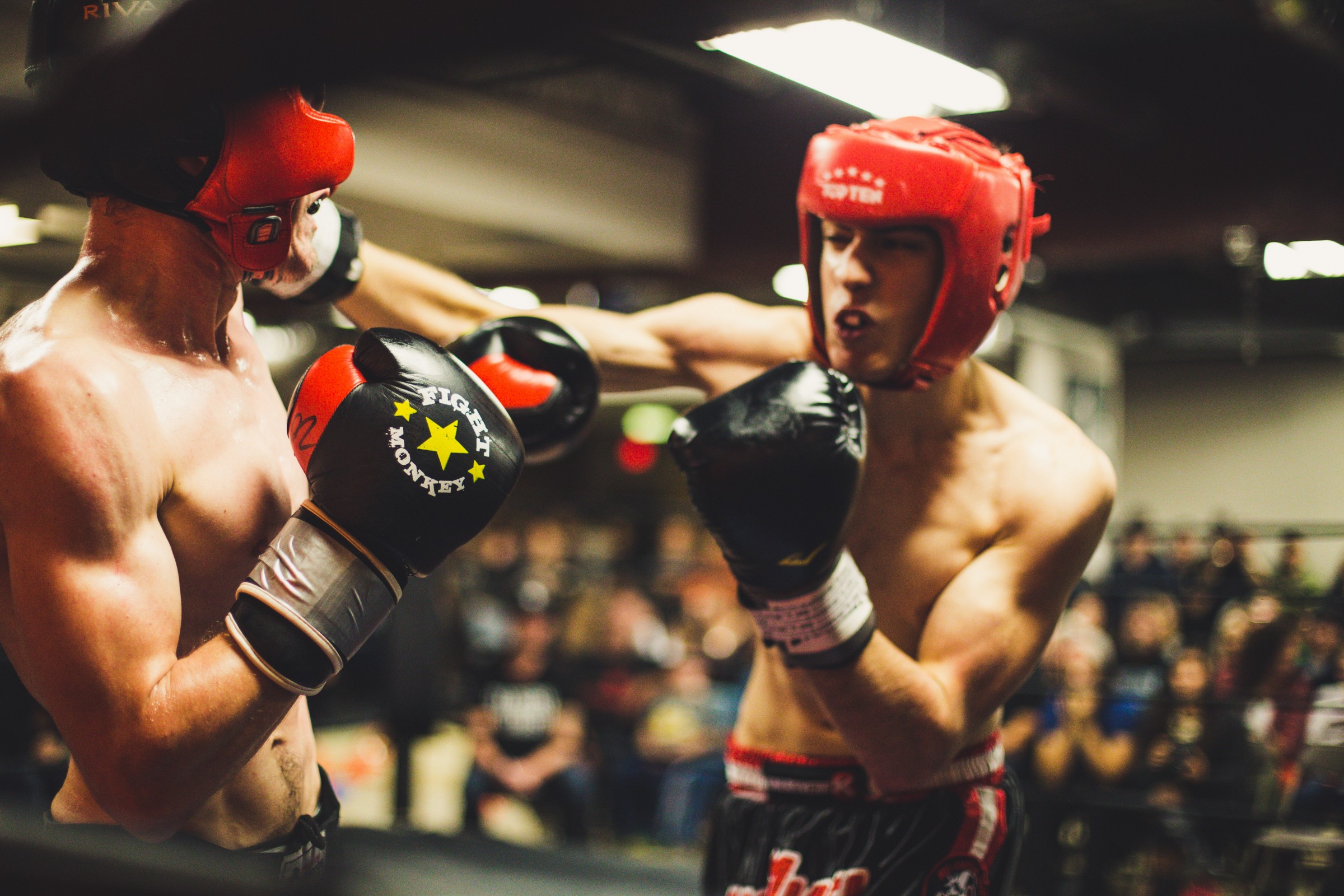 It was bound to happen.

The SEC first went after the ICOs in early March this year that had issued utility tokens to investors without registering their offering or seeking an exemption from registration (such as the often mentioned exemptions of the JOBS Act: Regulation Crowdfunding, Regulation A, Regulation D506(c)). To those familiar with securities laws, that outcome was anticipated. The next question was when would the SEC take action against the exchanges that were trading all of these tokens.

Around the same time in March this year, the SEC announced that existing exchanges and online trading platforms for digital assets were “potentially unlawful.” The public statement continues,

The SEC in essence said that many of these exchanges were violating federal laws and that they were fraudulent businesses. They didn’t name names, but the writing was on the wall. The SEC’s mandate was clear: exchanges need to either register or seek an exemption if they want to trade ERC-20 utility tokens.

Why? As it turns out, these utility tokens that were sold to investors were in most cases securities. It is hard to make an argument for ERC-20 tokens to be utilities when they lack all utility except for the ability to be traded for profit (or loss). Investors purchased these tokens as speculative investments. This behavior is a classic hallmark of a security. The Howey Test is commonly referenced as the legal precedent for this classification.

This decentralized exchange is the first in the United States to have been sanctioned as operating an unregistered exchange. This is a big deal for two reasons:

In the SEC’s statement, they noted that “over an 18-month period, EtherDelta’s users executed more than 3.6 million orders for ERC20 tokens, including tokens that are securities under the federal securities laws. Almost all of the orders placed through EtherDelta’s platform were traded after the Commission issued its 2017 DAO Report, which concluded that certain digital assets, such as DAO tokens, were securities and that platforms that offered trading of these digital asset securities would be subject to the SEC’s requirement that exchanges register or operate pursuant to an exemption.”

The founder of EtherDelta, Zachary Coburn, agreed to pay a fine without admitting or denying the charges. This is actually a positive development for him. According to the SEC, Coburn has cooperated, and he was rewarded with a hand slap.

Granted, the $400K Coburn had to pay can be a lot of money. However, it beats being barred from selling securities or working in the financial industry altogether. This is an a case of how to best work with the SEC. Someone tell Elon Musk.

Round 2 of the fight between the SEC and decentralization will not be pretty. According to the New York Attorney General office, the 13 surveyed “exchanges” for their report on virtual markets were not following any of the rules for trading securities.

Until the SEC comes forward and says otherwise, anything other than Bitcoin, its derivatives and Ether are probably securities. Therefore, those “exchanges” are violating federal rules if they are trading more than a specific small handful of coins. The next bulletin from the SEC will be scathing. One of those 13 exchanges will be named, and these exchanges operate on a much bigger scale than EtherDelta. Whoever comes into the SEC’s crosshairs will be hit with a large fine. There will be personal liability for the CEO and executive officers.

Unfortunately, the rumor is that dozens of companies are vying to become a broker-dealer and ATS, but these companies are blocked by a lengthy registration process. This is a signal from the SEC that following the rules matters greatly. They are treading carefully here, but it would be nice if we started to see these new platforms trade security tokens for real.