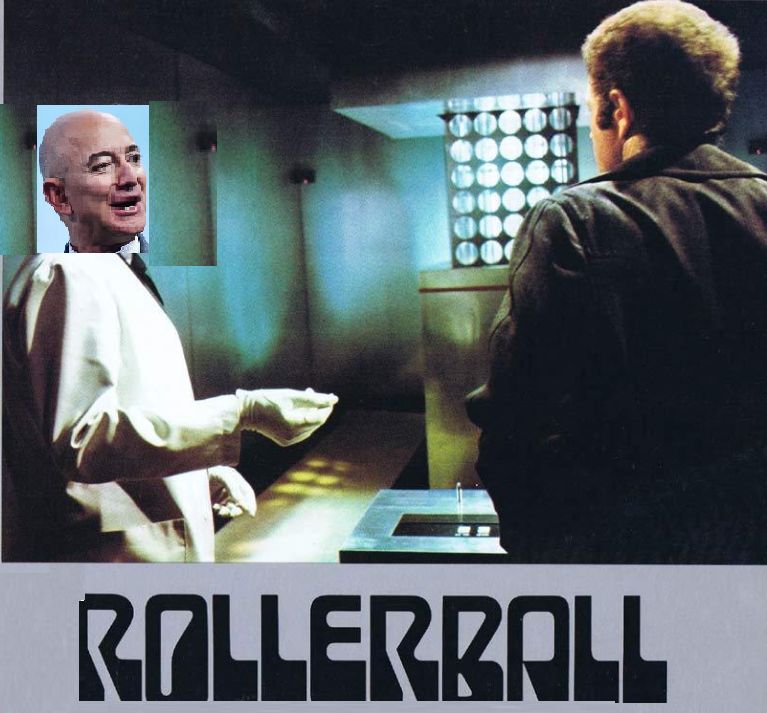 Coming into 2020, I was feeling a lot of FOMO as it related to the stock market. I had done a lot of shorting of the market after Donald Trump got elected. I figured all the tax cuts would not necessarily yield the results expected and the world would see it as a sign of American fiscal irresponsibility.

Once I saw signs American fiscal irresponsibility could have consequences when we were trying to sell the debt, I knew austerity would need to follow. The stock market was definitely going to go down in the midst of an economic expansion, because the Federal Reserve needed to start showing some fiscal responsibility. Predictably, the Fed raised interest rates in 2018. The market tumbled and I was feeling smart.

I was set to make some real money, but then something crazy happened, the Federal Reserve cut interest rates in the midst of an economic expansion. It really juiced the stock market especially following on the huge corporate tax cuts. However, that meant all my short bets were costing me lots and lots of money. It was terrible. I had made the right decision, but then the central bank acted irresponsibly. It served the interests of Wall Street instead of Main Street.

I wrote Did America Just Get Told No? in the Fall of 2019. It was a weird feeling because though I had put a lot of money on the market going down. I knew disorderly markets could be painful for EVERYONE. I did not feel a lot of joy writing about the Federal Reserve having to intervene in the Treasury markets. I knew it meant things were going to get crazy.

I did not know how crazy. Coming in to 2020 I was well-aware of Covid-19, because I listened to foreign news services. I was wondering if this would be like SARS and America would dodge most of the problems. I got my answer in short order.

My precious metals and short positions started to look fantastic in March 2020. I figured I should hold them, but then the great stimulus spewed money all over the economy. Price discovery began to disappear. It became very hard to figure what would happen next. The government was acting as a price insensitive buyer of so many different things in the economy. My short positions went back to being money losers.

I needed to rethink things, I told myself in May. When my broker suggested Tesla at the then eye-watering valuation of $1000 I thought to myself, "The billionaires are not going to lose." Also, Elon had government contracts at the highest levels such that when he smoked a doobie there was a meltdown at the Pentagon. I figured he knew more than he was letting on and Tesla would benefit. Boom, that turned out to be right.

As the summer of 2020 progressed, I continued to believe the billionaires were not going to lose. They would make sure they did not lose, so I convinced the wife to throw a lot of money at Amazon. This turned out to be a lot less lucrative than Tesla. We were late to that party. Everyone understood the billionaires were not going to lose. How to get ahead of that idea?

Finally, Tim Cook showed some cards. Apple issued forty year bonds. The bonds were sucked up. Then I got wind of Apple's involvement with Ripple. That is when the Rollerball Cryptocurrency Hypothesis hit me. I wrote about it directly. It just sounded cool even if I was not going to put money on it...or was I?

I was now putting real money into cryptocurrency based upon the belief there would be a Rollerball League. What I mean by a Rollerball League is corporate city-states would rise and not be opposed by people looking for economic stability. They would be the ones who could provide economic stability. Boom, the Chinese leadership started making moves which made me think they believed the Rollerball League was imminent. Poor Jack Ma is still embracing supervision. I felt a little compassion for him...as far as an ordinary person can for a billionaire's problems.

Finally, Elon Musk starts tweeting about Dogecoin some more. I realize he is paying attention to Dogecoin. I start thinking maybe I need to buy some Dogecoin in late 2020. I buy a little before the end of the year, but I am not feeling smart.

I feel like I am investing based upon a billionaire's tweets. It feels dumb, but I am comforted by the fact I actually am operating with a strategy. Cryptocurrencies will be adopted by the coming corporate pseudo-states. Elon Musk is the boldest billionaire, so he will be first. At least that is what I keep telling myself.

However, the Rollerball Cryptocurrency Hypothesis holds my attention. I follow Elon on Twitter. He keeps tweeting about Dogecoin in the first week of January. I start to believe Elon may be the first one to pull off an autonomous corporate state. Starbase in Texas may set Dogecoin as its only currency inside the city limits, I postulate.

At this point, I reluctantly sliced off a piece of a Bitcoin. I felt I had to act on my hypothesis. I bought a lot of Dogecoin based upon nothing but the Rollerball Cryptocurrency Hypothesis. You can read my Dogecoin evangelism in 2021 here on hackernoon. I start writing about the Dogecoin Value Proposition. I even speculated Dogecoin could get to a dime by the end of the year. LOL

Yes, I am REALLY doing my investing based upon old science fiction plot lines. I feel we are squarely within a Black Pterodactyl Event. It means the near past does not really inform the near future the way it usually does. It is why I think hedge funds are going to start hiring science fiction writers to inform their predictive analytics.

As I write, Apple continues its partnership with Ripple. Amazon AWS supports Ethereum. Elon Musk's tweets about Dogecoin are hard to ignore. I cannot wait until the Rollerball League starts.

We need a new sport. Why not Rollerball? We need a new currency. Why not Dogecoin? However, I must admit it was Jeff Bezos who really cemented the Rollerball Cryptocurrency Hypothesis for me. When Jeff Bezos stepped in and saved the republic back in January, I started to feel confident the Rollerball Cryptocurrency Hypothesis was a usable tool. When the head of the Central Bank of the United States of America sounds like a communist, it is a new world in money for sure.

Related Stories
Subject Matter
Join Free TON Community and Participate Contests! by @Free TON
#promoted
There's No Such Thing As A Fixed Hard Cap When It Comes To Bitcoin And Other Cryptocurrencies by @atrigueiro
#bitcoin
Always Bet Musk's Oxen! by @atrigueiro
#science-fiction
Bigger picture with the Decentralized identifiers by @mickey-maler
#web-monetization
Dogecoin: Everything You Wanted To Know About This Memecoin Making A Mockery of 'Serious' Crypto by @@nawazmohammed
#cryptocurrency
Here's Why We Need Another Secure Crypto Wallet by @MelvinTalk
#cryptocurrency
Greed Threatens to Destroy Dogecoin, But the Motto May Be Redemption by @atrigueiro
#dogecoin-value-proposition