The Rise and Fall of a Tribal Cryptocurrency 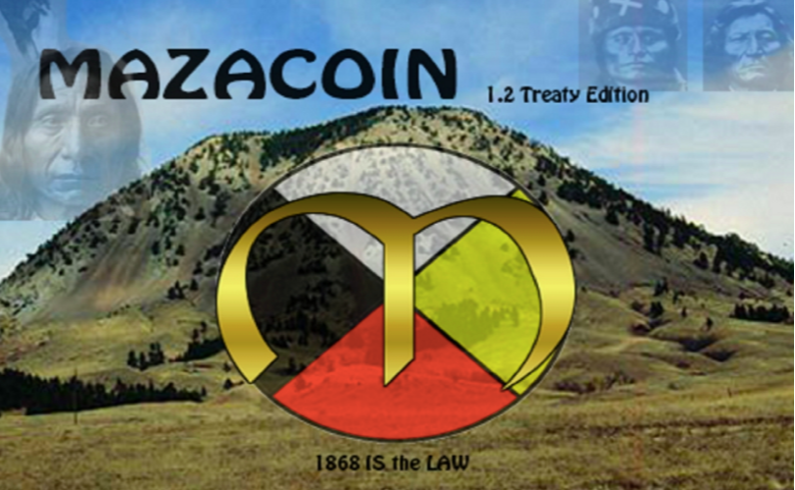 MazaCoin is a cryptocurrency that tried to bring together two very different communities: cryptocurrency maximalists and a North American indigenous tribe looking to assert its sovereignty.

Over the past several decades, financial and information technologies have evolved from corporate-dominated finance and international trade to include microlending and person-to-person digital financial transfers. Since the development of Bitcoin, cryptocurrencies have come to play an increasingly important role in this evolution.

Opinions on the development of cryptocurrency run the gamut from hypercritical hand-wringing about the traditional value of trust, to the techno-libertarianism associated with Silicon Valley.

Given the wide variety of views, it is interesting to discover a project that tried to bridge two seemingly unrelated ideologies: the libertarian and individualistic ethos of cryptocurrency, and an indigenous tribal community’s desire to assert their independence from the U.S. government.

MazaCoin launched officially on February 20th, 2014 and proclaimed itself to be a “sovereign altcoin for native Americans.” Media reports called MazaCoin as a “Bitcoin spinoff” that had been adopted by tribes in the U.S. as a national currency. On February 27th, 2014, the entrepreneur behind MazaCoin, Payu Harris called it the national currency of the Lakota Nation of the Pine Ridge Indian Reservation.

Harris himself claimed to be a member of the Lakota Nation. An article in Forbes even described him as a Lakota “chief”. In PR for the MazaCoin project, Harris talked about the “crushing poverty” of the Lakota, whose reservation is located in the second poorest county in the United States. He claimedMazaCoin would be a way for the Lakota to achieve economic independence:

Harris insisted as many as 50% of reservation merchants would buy into the system within the first 12 months and that Mazacoin would be standard for all indigenous communities in the world within 10 years.

Between February and March 2014, Harris did many interviews. During that time MazaCoin was also trading well on exchanges, branded using the image of a Native American tribe’s resistance against the federal government. The story was a good fit with progressive eager to support an oppressed group’s claim for sovereignty. It equally fit capitalist narratives of self-reliance, libertarianism, and anti-government feeling.

The Other Side of the (Maza)Coin

The [Lakota] Tribe supposedly launched its own national currency. However, no one bothered to inform Tribal President Bryan Brewer or the [Lakota] Council.

The article reported that while Forbes identified Payu Harris as a chief of the Lakota at Pine Ridge, his name did not appear anywhere on the tribe’s membership rolls. Word spread through online forums and in the Pine Ridge community that Harris had overstepped. Speculation started that he might be a con artist.

Less than two weeks after the Native Sun News article, MazaCoin’s value collapsed. A few weeks later, the project was declared all but dead. Shortly after, MazaCoin’s website and social media accounts were deleted.

In 2015, the project returned, rebranded as simply ‘Maza.’ Harris claimed the coin was making a comeback and the open source code was moved to GitHub. New PR material was released that described it as a tribal cryptocurrency more broadly, not specifically for the Lakota. Unlike the original Website, there are no declarations of sovereignty. Instead, Maza is described as a “ticketing solution for Native and non-Native events, Concerts, shows, Powwows, and even Hotel/Resort Booking.” Talk is limited to economics with no explicit political dimension.

It appears the audience for Maza was no longer intended to be the Pine Ridge Oglala Lakota but an alt-currency audience looking for investment opportunities. However, there was still little public information available about the development team or sponsors. The coin failed to take off. Currently, Maza is not listed on any exchanges.

Since Karl Marx first described how capitalism creates different social classes, scholars have understood that financial technologies embody social relations. The design of these technologies, from cash to publicly-traded corporate securities to newer cryptocurrency innovations, all reflect social values. For example, the Bitcoin narrative is highly individualistic, rooted in libertarian notions of individual freedom in opposition to corrupt and outdated governmental institutions.

At the same time, however, cryptocurrencies require high-level computer skills and a lot of computational and electrical power to maintain. Despite the claims of decentralization and democratic control, therefore, there is something highly elitist about cryptocurrency in that it requires a highly specialized technocratic class (ie. developers) beyond the reach of political institutions.

What is interesting about MazaCoin is the early discussion of it combined these two visions in various ways: first, in ground-up calls for sovereignty by non-elites and a high-profile individual leader; second, in anti-government rhetoric and an apparent (tribal)governmental endorsement; third, in the promise of sophisticated technology in a community noted for its poverty.

This ideological collision is evident on Maza’s web site:

Maza is like a new kind of currency for a new economy. It is being used by a social movement that has already built a new economy in the midst of the old. It is an economy focused on local community, inspired by ancient traditions and implemented using innovative economic ideas we developed over generations. The Maza economy is more sustainable, more resilient, more prosperous, more accessible and more fair than the old economy. Welcome to a new age … .

While the underlying technology and ideology of trustless peer-to-peer economics can appeal to financial elites and amateur investors alike, it would seem cryptocurrency and the economic needs of the Lakota were incompatible. While MazaCoin was able to attract initial investor interest, its failure was in not connecting with the needs of its intended beneficiaries.

This article is based on an academic journal article that can be found here. 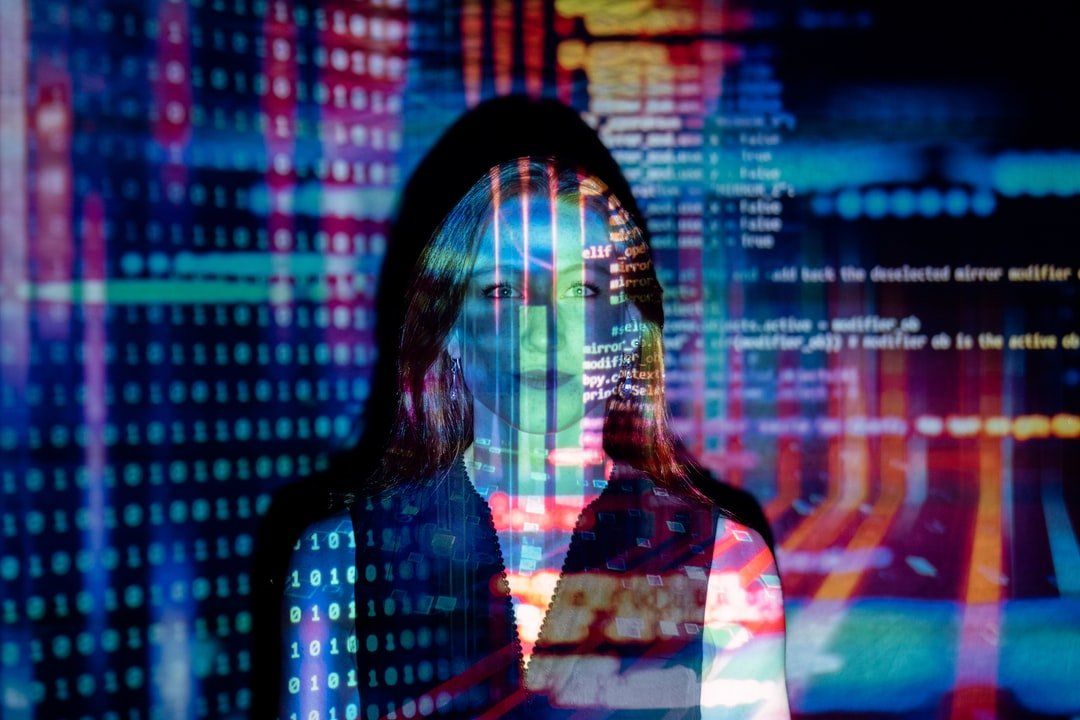