2017 will continue to evoke different memories for different individuals. As for the crypto space, it remains one of the critical moments in the history of cryptocurrency. To some, 2017 was the year that crypto millionaires came to the fore, while others still revel in the unprecedented publicity that spurred the numerous innovative movement that has come to define the space.

On the other hand, some investors will look back at 2017 and rue the investment strategies and decisions they adopted. A majority of the investment products that accompanied the hype of 2017 were nothing but a scheme to rid investors of their hard-earned money. To this day, this narrative has driven the response of regulators around the globe to the wild-wild-west nature of the ICO era.

The Regulatory Tussle That Defines Utility and Security

One of the factors that prompted the ICO boom of 2017 is the unavailability of regulations. The unregulated nature of this crowdfunding instrument gave developers and startups an easier route to accessing investors’ funds. To fit their investment products into this funding scheme, many of these startups emphasized that their offerings were utilities that merely allowed investors to benefit from the functionalities of a blockchain platform and a certain percentage of the organization’s revenue.

Subsequently, the popularity of this regulation manoeuvring scheme opened the doors for nefarious individuals who introduced various pump and dump coins to the detriment of investors. The repercussions of these events continue to trail the crypto space, as it remains the yardstick by which regulators, and some investors, judge the validity of crypto as an investment vehicle.

Hence, nations like China have moved to outrightly ban the peddling of cryptocurrency, or any form of ICO, within their borders. In contrast, some countries are still trying to grasp the business structure widely used in space and how they could implement frameworks that will protect investors. Whereas in the US, regulators have gone ahead to persecute startups that did not comply with existing regulations governing the issuance of securities.

How to Evaluate Projects?

For investors that reside in countries where ICOs, STOs, and IEOs have to comply with regulations, it is up to them to ascertain the legal standings of digital asset investment products.

To do this, investors can rely on telegram channels to access unbiased information about the development team, the prospect of the product, the sentiment of the crypto community, and updates on the legality of digital asset offerings.

The need to carefully research ICO/IEO projects with telegram groups is even more critical following the influx of ICO related injunctions in the US involving the SEC and startups that allegedly issued utility tokens adjudged to have fallen under the regulator’s jurisdiction.

Regarding the list from ICO Speaks, the agency that is well known for evaluating IEO and ICO projects for investors, the biggest channels to check are ICO LIsting, IEO Pools, Cointelegraph, and BTC Champ. Startups too can utilize Telegram channels to inform investors and the crypto community at large of their projects and to present evidence to back their legitimacy.

Similarly, investors can evaluate crypto projects by conducting a background check on the development team members. A more valid research strategy is discussing the project and its technicalities with your lawyer, investment advisor and investment experts.

And Again About SEC

The SEC argued that many of the utility tokens sold during the ICO boom failed the Howey test (a set of conditions that establishes whether an investment product is a security or not). Although startups had marketed such coins as utility tokens, nevertheless, the presence of clauses that promised investors a share in revenue is a strong indicator that they are indeed securities.

Following the recent legal actions taken against Telegram’s ICO campaign and the barrage of investigation on the prospect or workings of Facebook’s Libra, it is clear that the SEC is leaving no stone unturned in its quest to ensure that ICOs are compliant.

Henry Liver writes in his article for Cointelegraph:

The crux of the issue is that the SEC announced it will classify Gram as a security. According to the Securities Act of 1933, all securities must be registered with the commission. On this basis, the SEC declared the sale of the tokens unlawful. Several members of the commission were vocal about their disapproval for TON.

While this line of action has bridled the increase of scam projects, it has also stifled the introduction of innovative projects via ICO funding. This begs the question: how can startups and investors find a way around the ICO debacle and continue to work together to promote legitimate crypto investments?

What is the Way Forward?

To bypass the regulatory implementations restricting the conduct of their ICO, startups could choose to ignore markets with stiff regulations. In other words, they can reject funds from investors in the US where the utility versus security debate still rages on. Better still, they can utilize a business structure, which entails that a not-for-profit organization or foundation governs the operations of the project, and all funds paid for the smooth take-off of the project are donations.

Since the two approaches listed above are not particularly sound, it is, therefore, advantageous that startups capitalize on the growing prominence of Security Token Offering (STO). Utilizing an STO setup for crowdfunding will ensure that startups tick all the right boxes, especially if their products satisfy the securities definition. While opting for STO might come across as a straightforward solution, it is important to note that it comes with a lot of compliance processes.

For one, projects identifying with the security moniker must engage in Know Your Customer (KYC) and Anti-Money Laundering (AML) procedures. Also, the issuer of such a token and entities distributing it must be licensed by the SEC. Bearing this in mind, it has become clear why startups are increasingly opting for Initial Exchange Offering (IEO). This approach only entails that they list their token on an exchange with the promise of paying the exchange a percentage of the money raised.

Nonetheless, it is still unclear the legal requirements for engaging in IEO, even though listing through an established exchange would automatically make the project KYC and AML compliant.

There is a lot that can go wrong when startups try to sell their idea or innovation to investors. The uncertainties surrounding the regulatory standpoint of ICO is a recurring issue in the investment terrain. And it is only when there exist clear-cut frameworks that investors can fearlessly engage in the fascinating world of digital assets.

Disclaimer: I do not have any vested interest in any of the mentioned projects. The views and opinions expressed are those of the author and is not investment advice. Do your research. 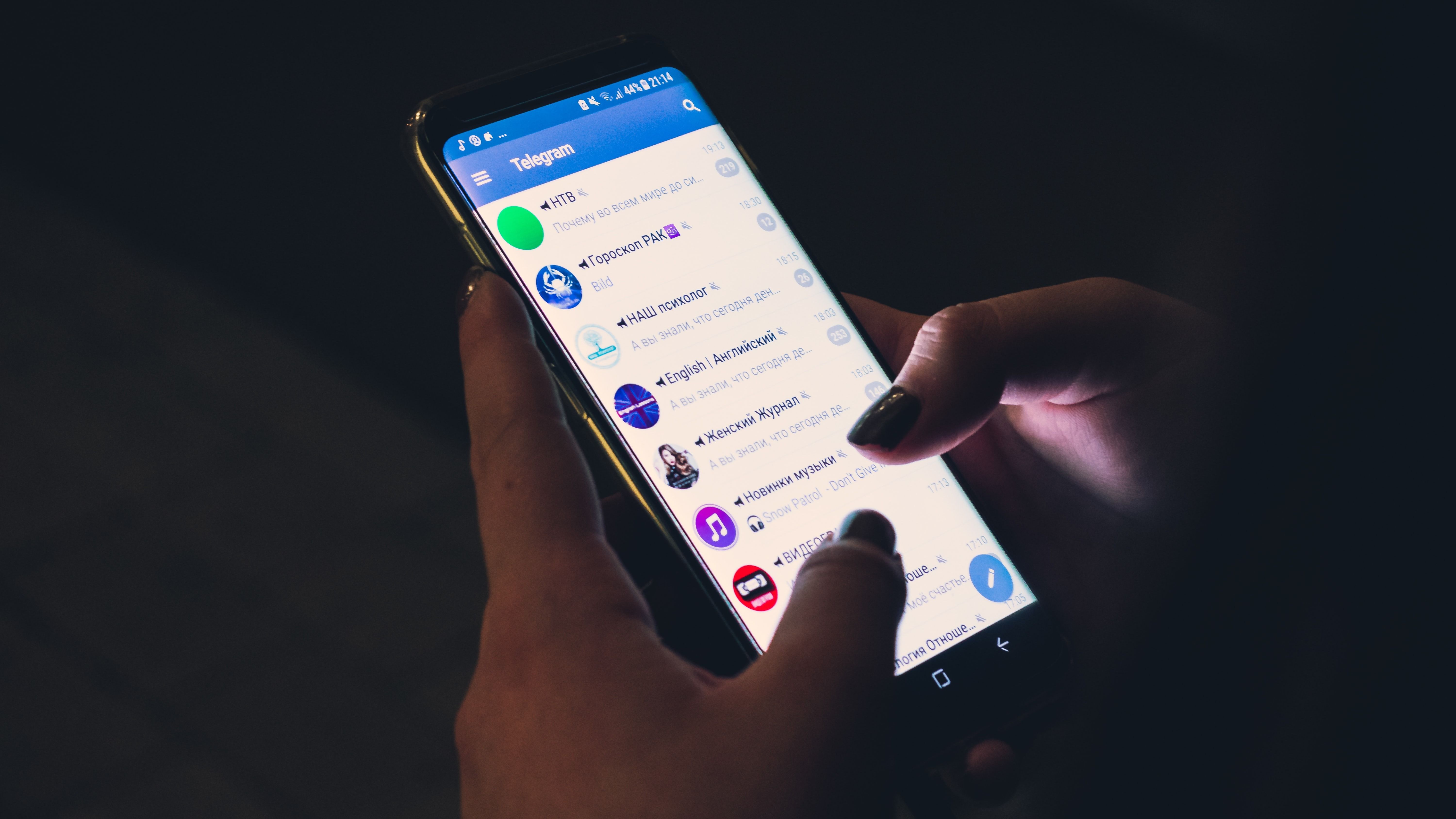