The Power of Memes: Tendies, Dogecoin, and the Potential for Social Impact 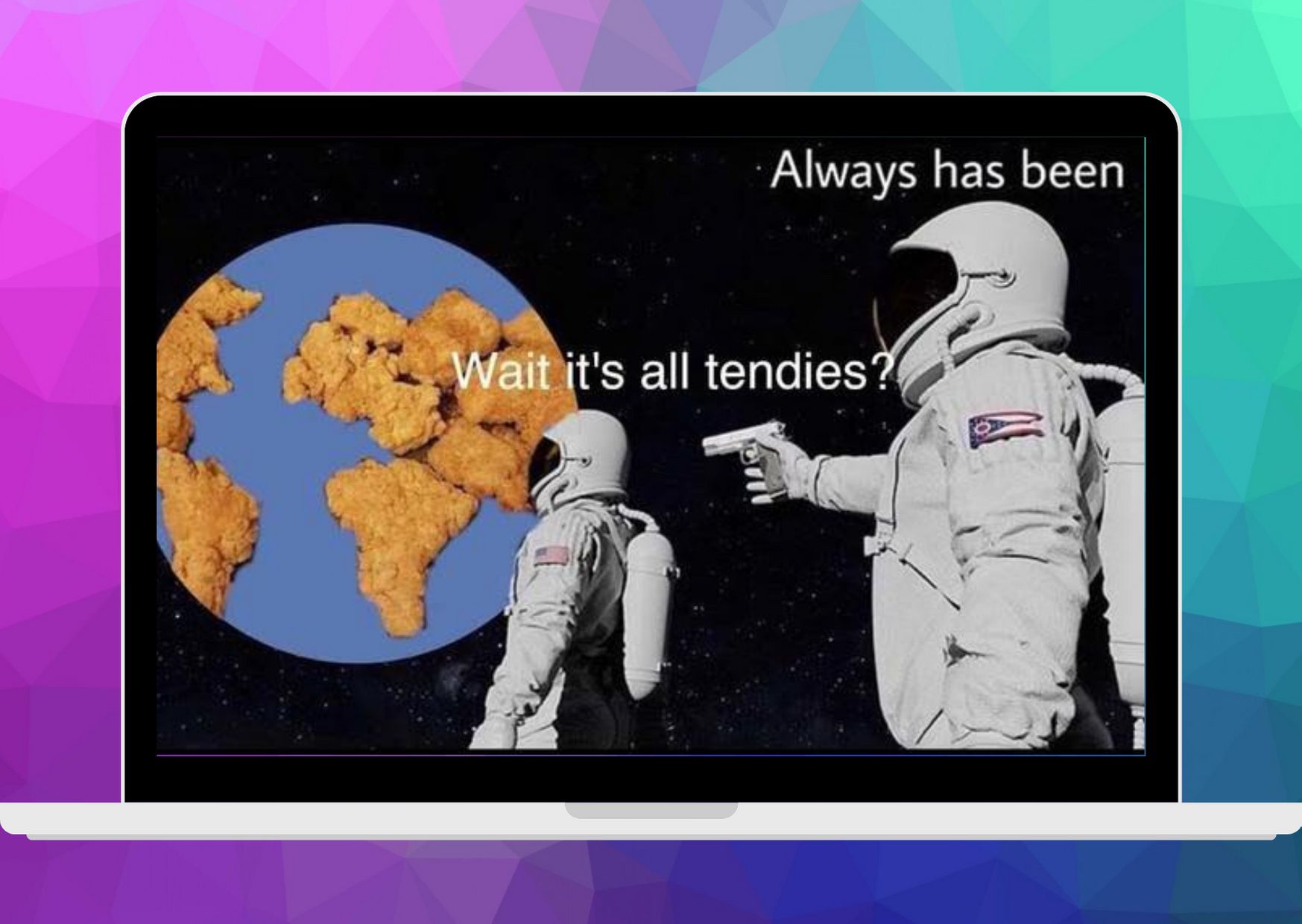 Ask yourself this question: what is the most powerful, yet relatively untapped force on earth at this moment? You might think of the ability of sustainable energy to replace fossil fuels, the strength of youth voices as they attempt to take power back from the boomer powers that be, or as it's been hammered through the heads of technologists over the past 5 years, decentralization. The promise of decentralization is as follows: instead of the corporations owning all the services you pay for, the services run themselves and act in a truly fair way towards all users. This means no more price gouging of Epipens, no more ridiculously high medical bills, no more violations of net neutrality, and so on. To get to this idealized form of world decentralization, however, we need to think about the how. Think about the one omnipresent force that is on every single person's mind right now: virality.

Going viral online can create a force as unstoppable as the pandemic that currently permeates the world's population. The medium at which anything goes viral, memes, can potentially take something insignificant and valueless and infuse it with one of the most valuable things in the world: attention. According to viral marketing expert, Andrew Taraba of Bizurk Software, "memes are the lowest common denominator" of information, with the potential to "transmit the same ideas as paragraphs of work with only a few lines of text combined with familiar imagery." Taraba declares that "memes have the ability to cross borders, cultures, and spread ideas across the world in a way no other form of media can." As today's modern economy shifts from a material-based economy to an attention-based one, we need to consider the ability of memes to drive the world's focus. 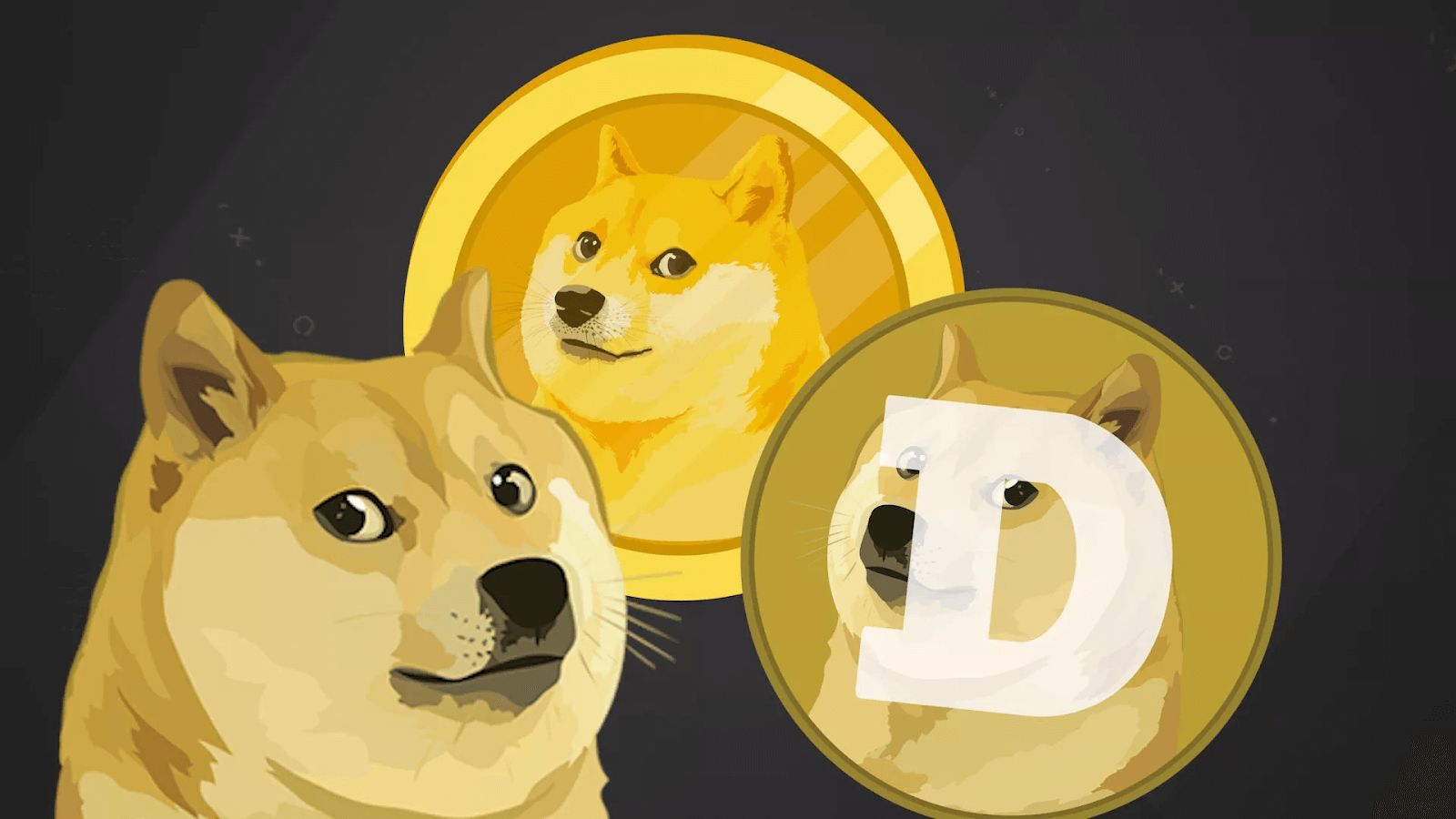 Take Dogecoin, for instance. As an open-source peer-to-peer digital currency, Dogecoin sits at a $440 million market capitalization. As the brainchild of programmer Billy Markus and marketer Jackson Palmer, Dogecoin started as a joke. The founders wanted to create a version of Bitcoin without all the Silk Road baggage that cast a stain on the cryptocurrency community. After years of up and down growth, Dogecoin reached a 2 billion market capitalization during the early 2018 cryptocurrency bubble.

Dogecoin's impact extends beyond monetary growth. To evaluate true impact we should look at Dogecoin from the lens of social impact. Social impact is defined as "significant, positive change that addresses a pressing social challenge." In 2014, a fundraiser was established by the Dogecoin community to raise money for the Jamaican Bobsled Team to compete at the Sochi Winter Olympics. The team had qualified but could not afford to send their athletes to Sochi. In only two days, the Dogecoin community raised $50,000 to send the Jamaican team to Sochi. The Dogecoin community also raised money to fund clean water in Africa and to support dog rescues. The strength of Dogecoin lies in the fact that its community places a large emphasis on doing good for the world. This type of community can only exist when the desire for profit is set aside.

As stated earlier, Dogecoin started and operated as a "joke" for a long period. The creators of Dogecoin did not seriously consider how far they could take Dogecoin until it accidentally blew up. What would happen if the creators of Dogecoin truly understood the power of virality and memetic mutation? At this point in time, it might be too late for Dogecoin. However, a recently released decentralized finance project named Tendies (named for chicken tenders) may have picked up the baton passed by Billy Markus and Jackson Palmer.

Tendies follows a deflationary token model where token supply is regularly drained, increasing the price of remaining TEND tokens over time. Immediately after release, the Tendies drew $10 million of daily trading volume over two days. It surpassed the volume of heavyweights such as USDT and DAI. In turn, the crypto world was stormed with an onslaught of chicken tender related memes. This culminated in TRON founder and living meme, Justin Sun, tweeting about Tendies being listed on his Poloniex exchange. As of now, the volume for Tendies has cooled off and the Tendies team has been quietly, yet diligently, working on developing their project while continuing to engage the Tendies community with regular contests and giveaways.

As with Dogecoin, we must discuss the layer beyond monetary gain: social impact. What kind of potential does an imaginary token about chicken tenders have with regards to social good? Quite a bit, actually. Tendies was designed, at its conception, to become viral. Dogecoin was a joke, while Tendies is a concerted effort to drive adoption through memes. If Tendies succeeds to become a ubiquitous cryptocurrency that permeates all aspects of our lives, it will be through memes. Imagine cutting out corporations from profiting off of people, well, existing. Imagine anyone being able to donate to any charity they want due to ease of use and ubiquity of decentralized currencies. With the debut of Tendies, many other coins focusing on memetic mutation have emerged. If Tendies or a similarly meme-minded coin succeeds at the highest level, that could happen. And it will be through virality.

The developers of Tendies understand that in today's attention driven world, significance only exists when people talk about something. This mantra applies not only to Tendies, but the overall crypto world. Outside of the crypto "bubble," does anyone really care about digital currency? Why would a random Redditor be interested in decentralized money? Why would a random Tiktoker care about Ethereum's 2.0 mainnet? 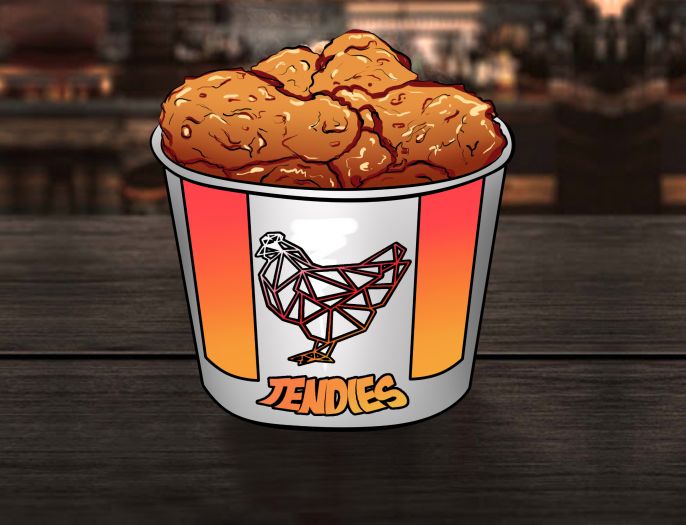 The answer lies in memes. In the modern era, memes in the form of funny images and video clips drive information faster than any other form of communication. Coins like Dogecoin, Tendies, and other memetically driven projects represent not only a funny image but the promise of a world build for the people. We can't rely on venture capital-funded startups or coins controlled by giant mining pools to dictate the terms of a decentralized world. We need to listen to the voice of the people. The megaphone they use is a simple one: memes. 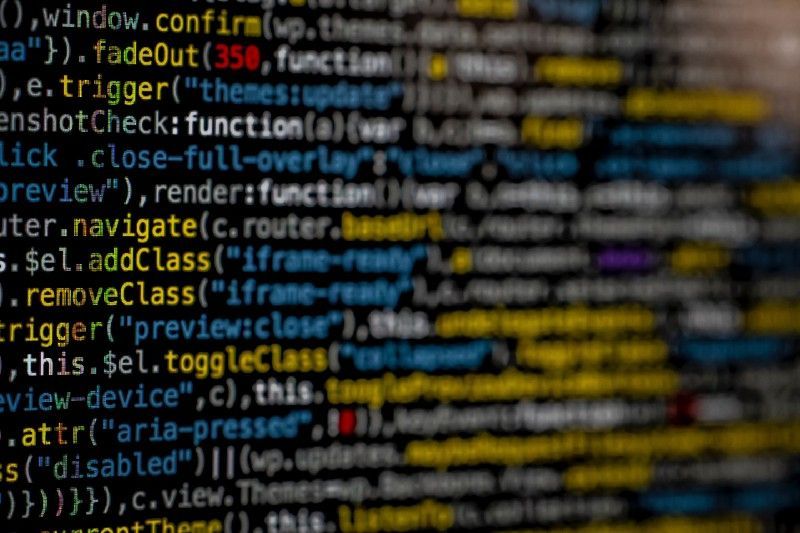 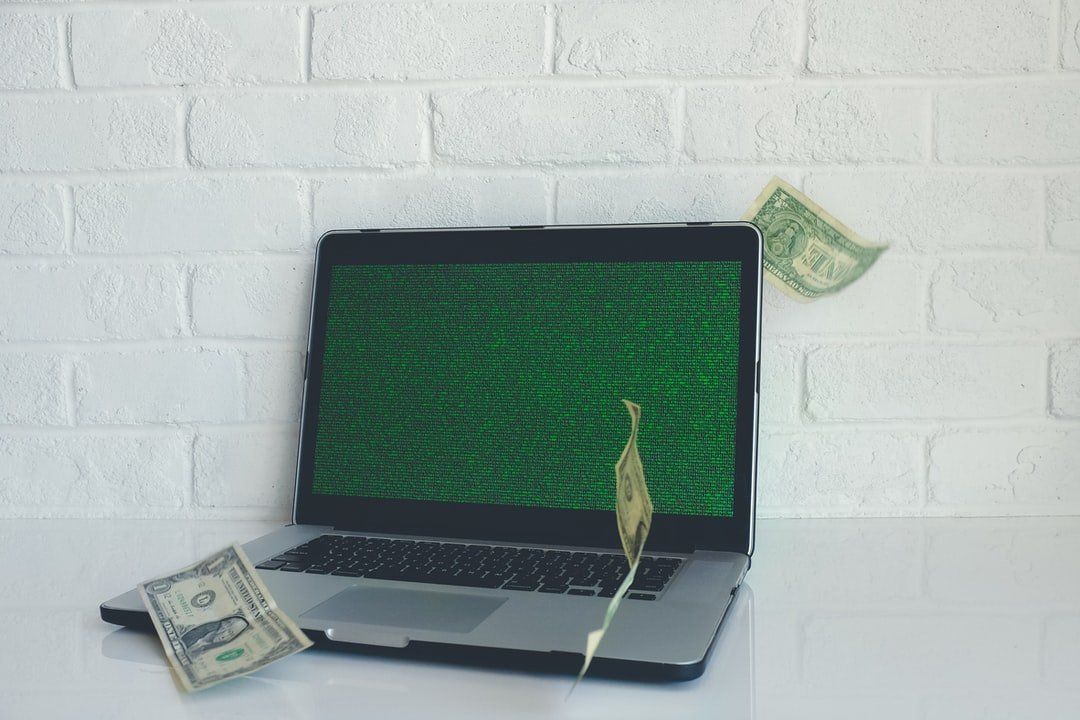