The New Mortal Kombat Movie in 2021: 5 Characters We Want to See 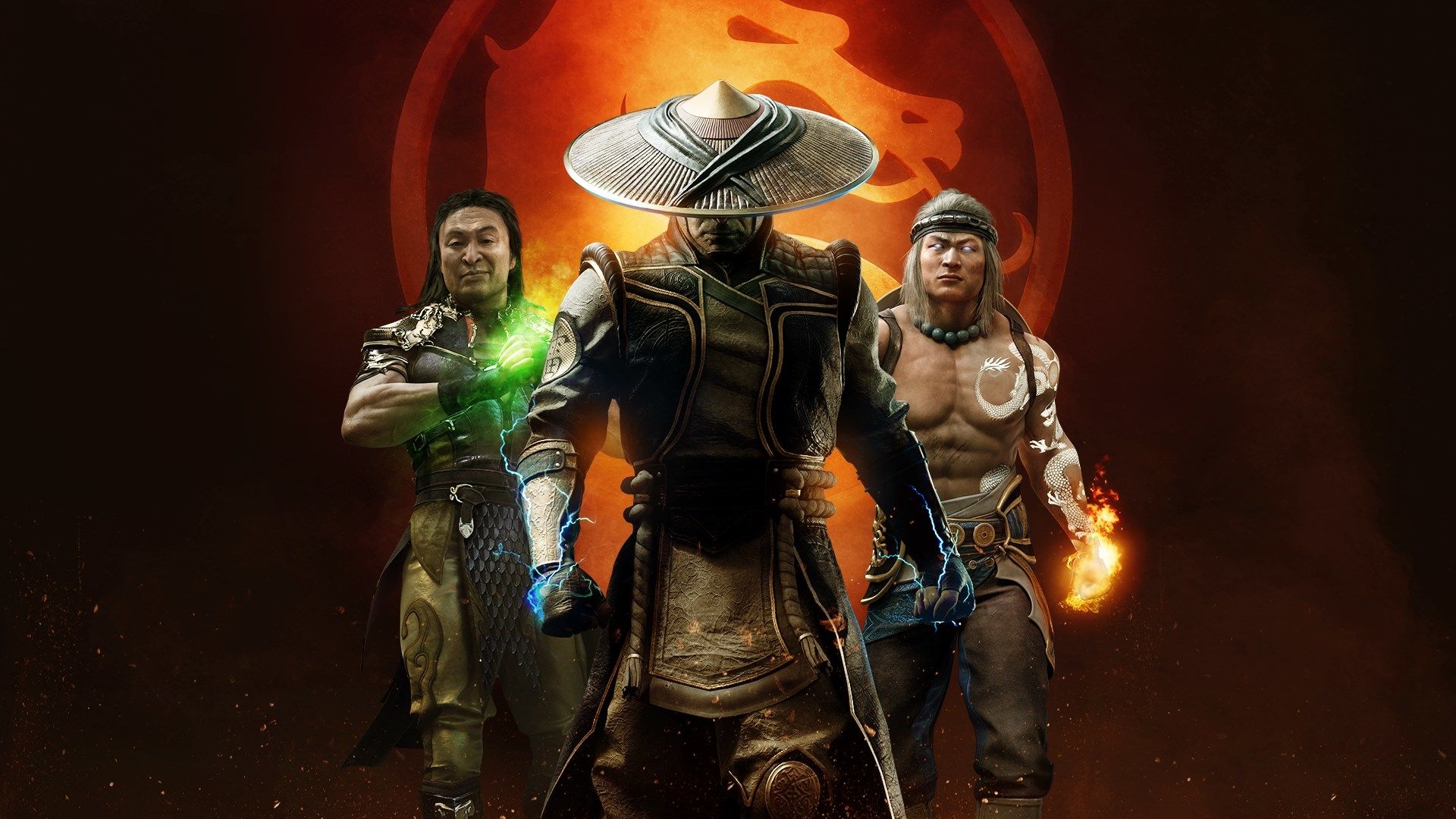 A lot of good movies are coming out this year, and the new Mortal Kombat movie still manages to be one of the films I’m most excited about. As a huge fan of the franchise, I can’t wait to see these legendary characters brought to life. With the trailer showing them off, my hype is at an all-time high. But I hope more characters make an appearance than the ones shown in the trailer.

They don’t need big roles, but some cameos or some mentions would be awesome. Here are the 5 characters who should make an appearance in the new Mortal Kombat movie in 2021. 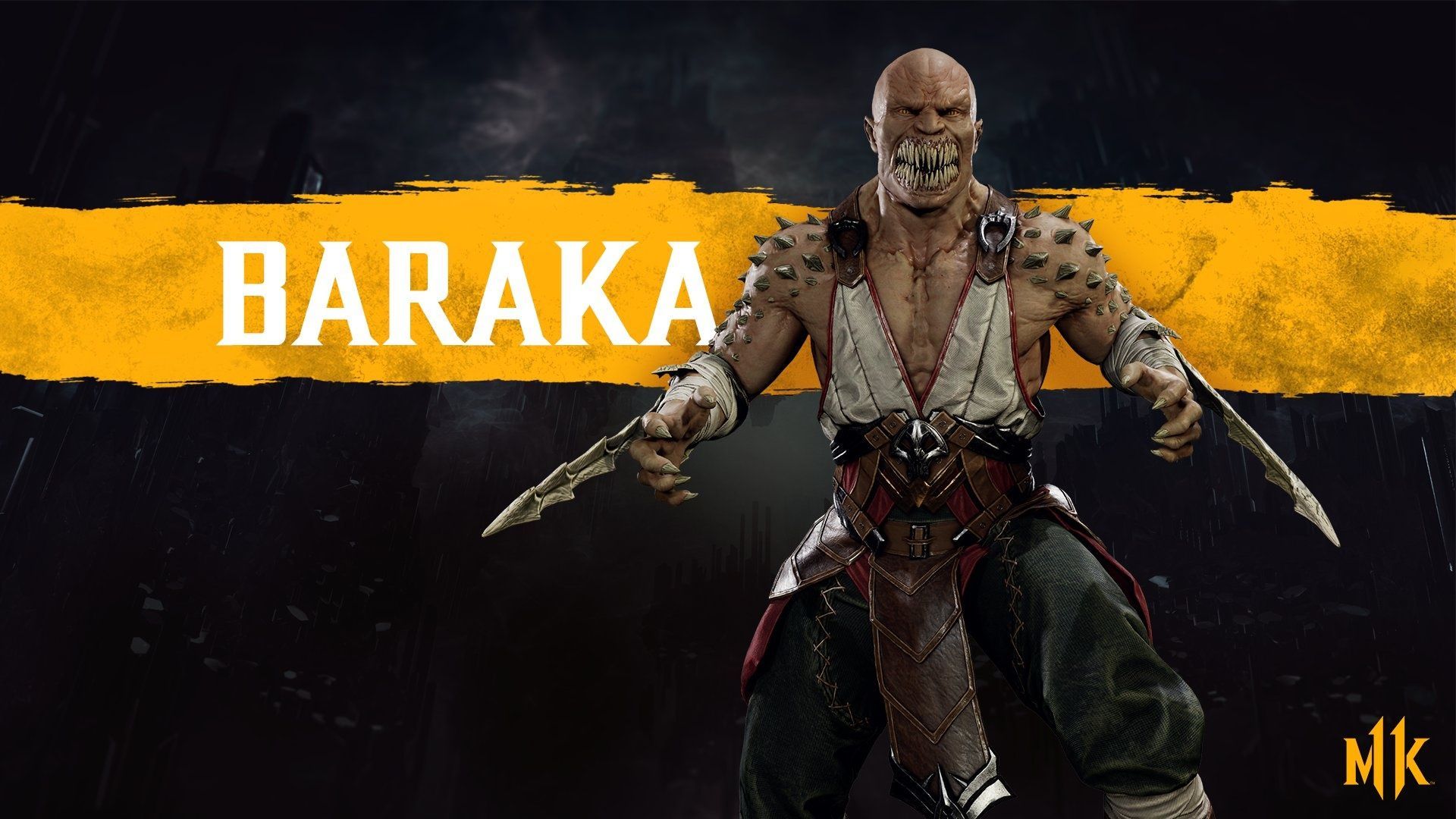 This Tarkataan warrior has never made an appearance in a live-action Mortal Kombat movie, and I think it’s time Baraka got his time to shine. His razor-sharp teeth and his arm blades have made him one of the most unique characters in the franchise. He’s mostly always sided with the bad guys, and it would be cool to see our heroes try to take him down. Baraka’s had rivalries with Kung Lao and Mileena in the past, and it would be interesting to see if they ever revisit that in a film. 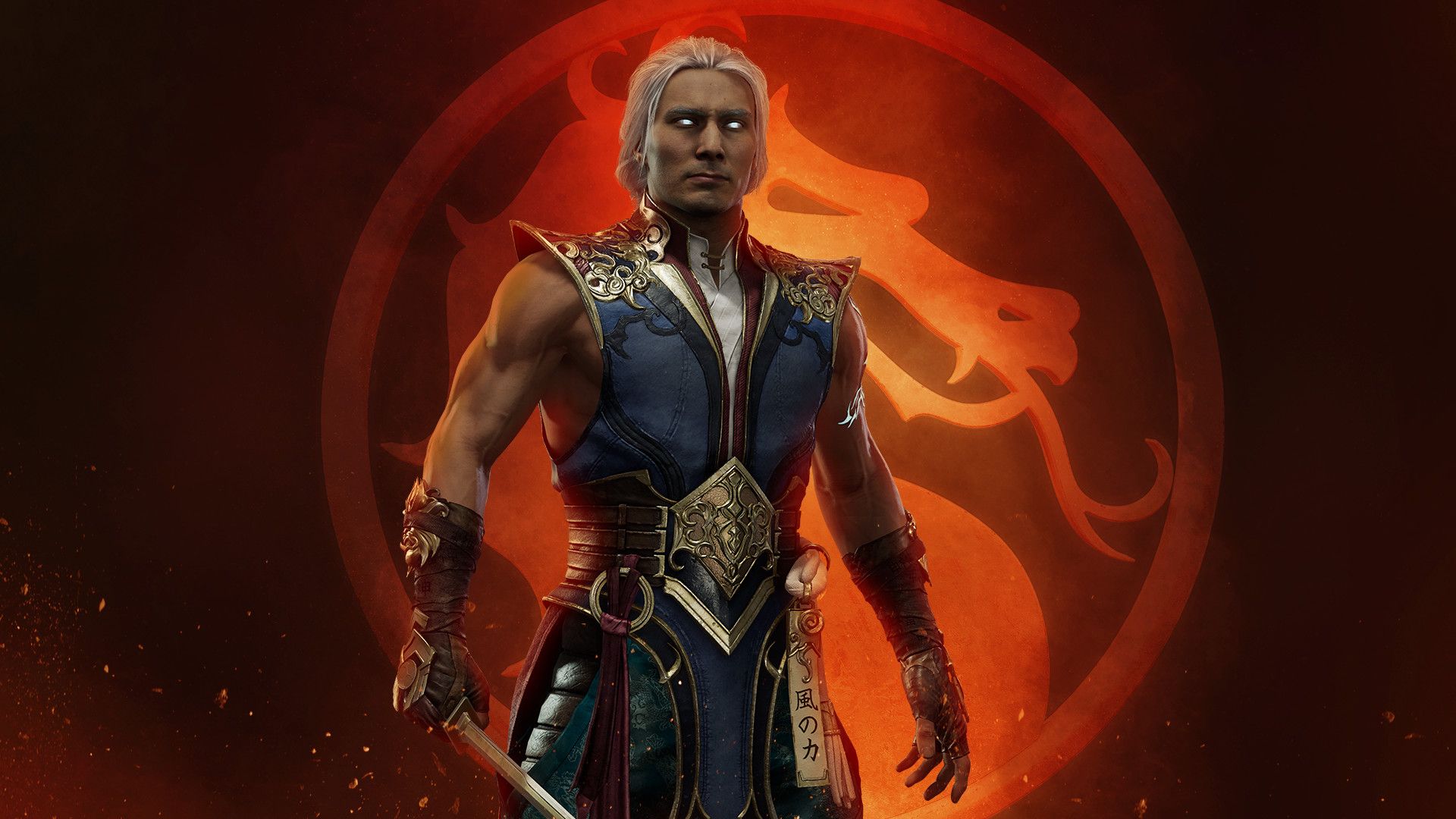 Everyone knows Raiden, the god of thunder, but not everyone knows of Fujin. As the god of wind and Raiden’s brother, Fujin is a powerful fighter in his own right. He’s there to back up his brother as they fight the forces of evil.

Although he first appeared in Mortal Kombat 4, Fujin hasn’t been a prominent character in the games until recently. Fans were clamoring for him to be a part of Mortal Kombat 11, and they got their wish. Now, my wish is to see Fujin in live-action, and hopefully, that one will come true as well. 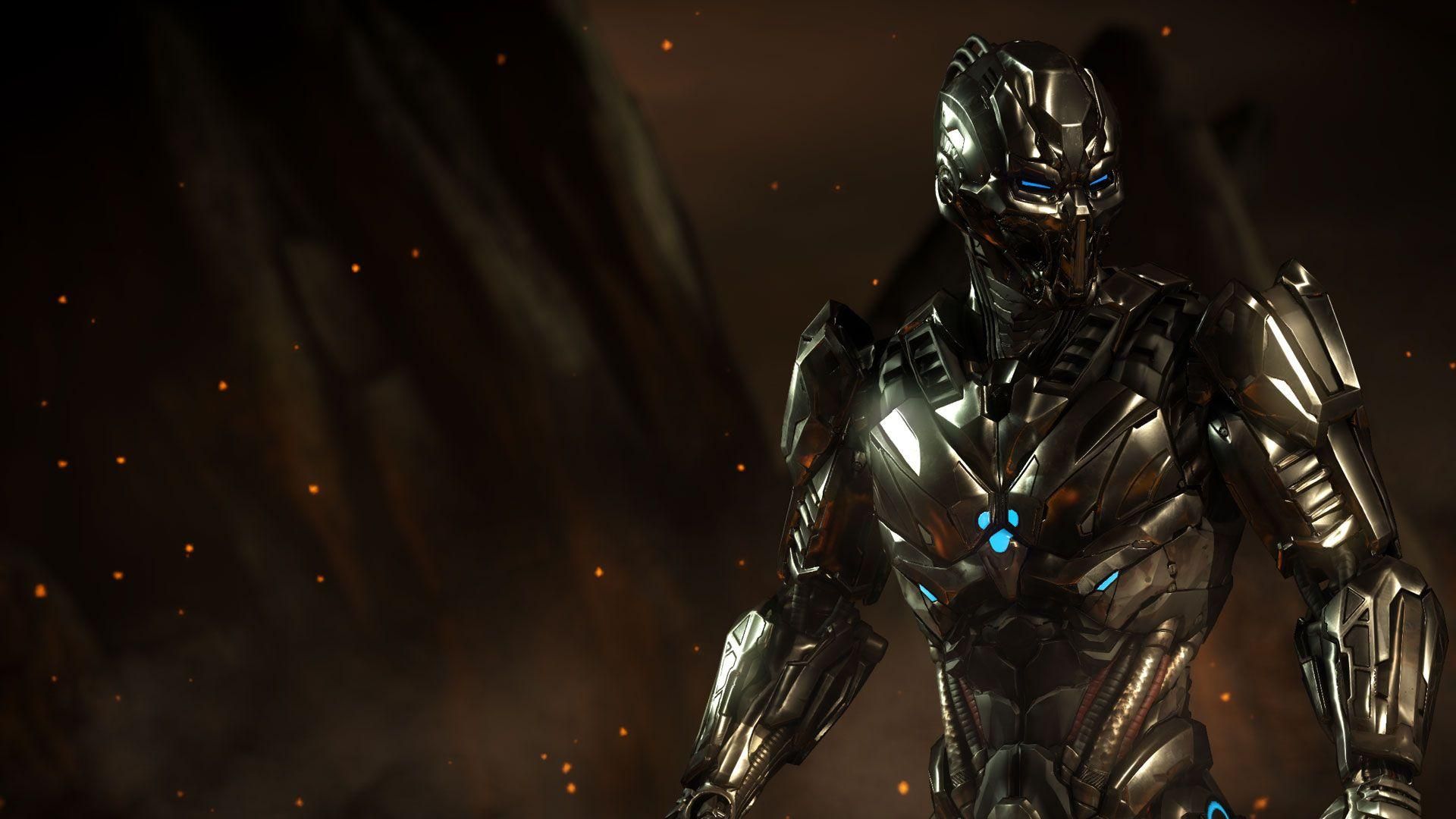 With the inclusion of Sub-Zero in the movie, I hope his Lin Kuei clan also plays a big role in the film. Especially since one of the members, Smoke, is a fan favorite. His power is, you guessed it, turning into smoke.

Friends with the younger Sub-Zero, Smoke was originally captured and turned into a robot. That was until some time travel shenanigans happened, and he managed to avoid that fate. Only to be killed and turned into a dead slave. Whichever story they decide to tell, Smoke and Sub-Zero’s friendship is something we have to see on the big screen. 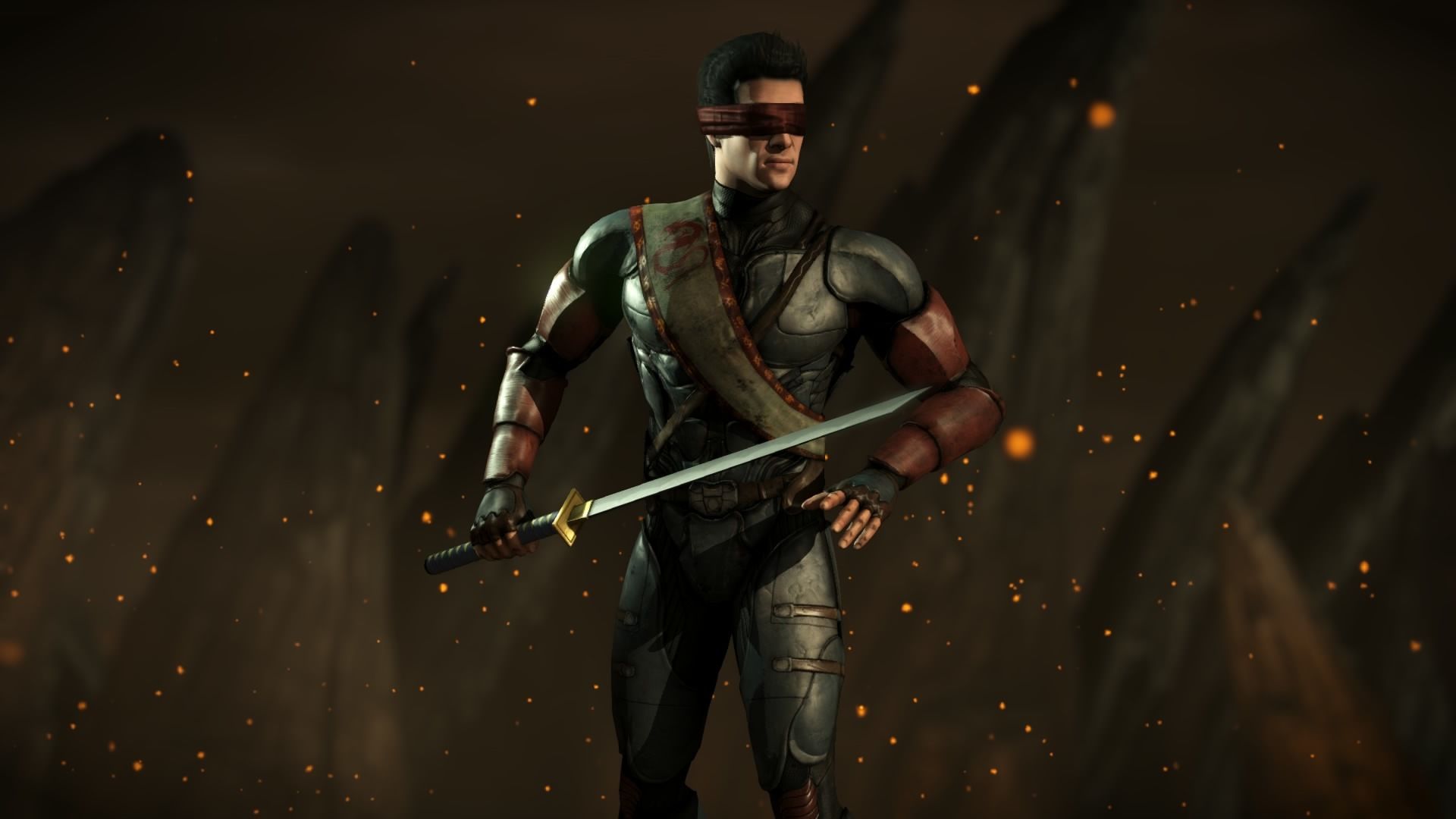 My favorite Mortal Kombat character, and in my opinion the coolest, Kenshi is a blind telekinetic swordsman. If that description doesn’t make you fall in love with this character, nothing will. Losing his vision after being tricked by Shang Tsung, Kenshi vowed revenge on the sorcerer.

We already know Shang Tsung is in the movie, so it could be real easy to give Kenshi a quick cameo or a mention. Maybe there’s already too many heroes in the film to include him, but they could at least put down the seeds for his eventual appearance. 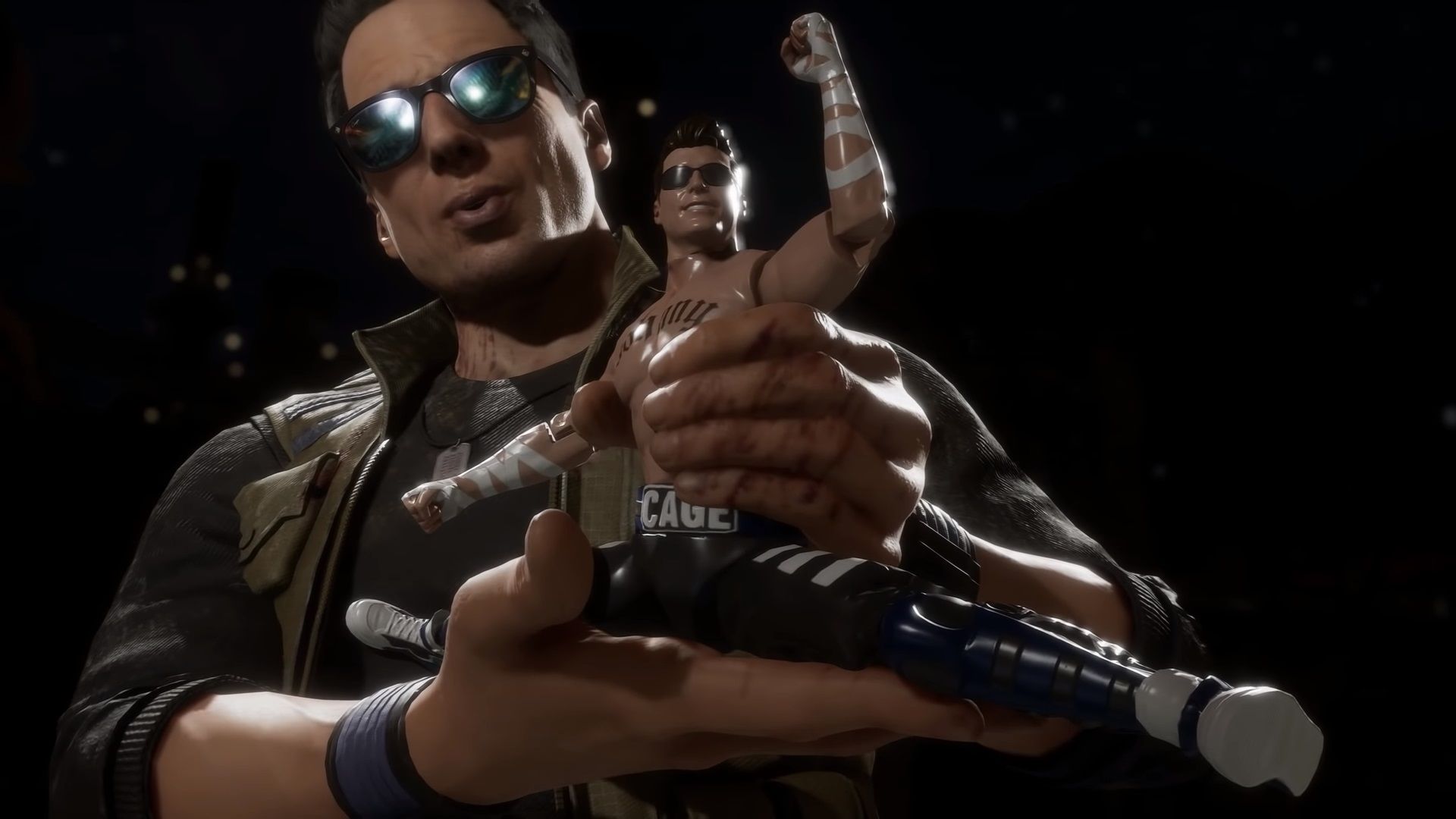 Nobody should be surprised by this one. He is one of the original six characters of the arcade game, and someone who’s been in almost every installment; Johnny Cage needs to be in the film. He starts off as an arrogant Hollywood actor who becomes one of Earthrealm’s greatest heroes.

It doesn’t need to be a speaking role; he doesn’t even need to be seen. I would be happy with just a mention of one of his movies, or even just a poster in the background. Something to let us know that he exists in this universe and that we can expect him in the future.

Mortal Kombat has a deep roster of incredible characters, and I would love to see any one of them in live-action. However, these are the ones that I believe should make an appearance in the new Mortal Kombat movie.

2. Is Virtual Reality Still A Niche Within the Games Industry?

Related Stories
Subject Matter
Book a Demo. Ship Fast. Rest Easy. LaunchDarkly. by @LaunchDarkly
#promoted
What is your favorite video game movie? by @joseh
#movies
What Inspired us to Write About Games? by @jackboreham
#slogging
What was your favorite video game of 2020? by @joseh
#slogging
10 PSN Games and DLC to Buy Before The Store Shuts Down Forever by @bryoreotendo2021
#gaming
5 Roblox Anime Games to Get Lost In by @nicolasng
#roblox
Godzilla Battle Line Receives New Gameplay Trailer & Key Art by @wheeljack84
#godzilla