The Liquidity Crisis is Over. A Solvency Crisis is Why You Need to Invest in Gold. 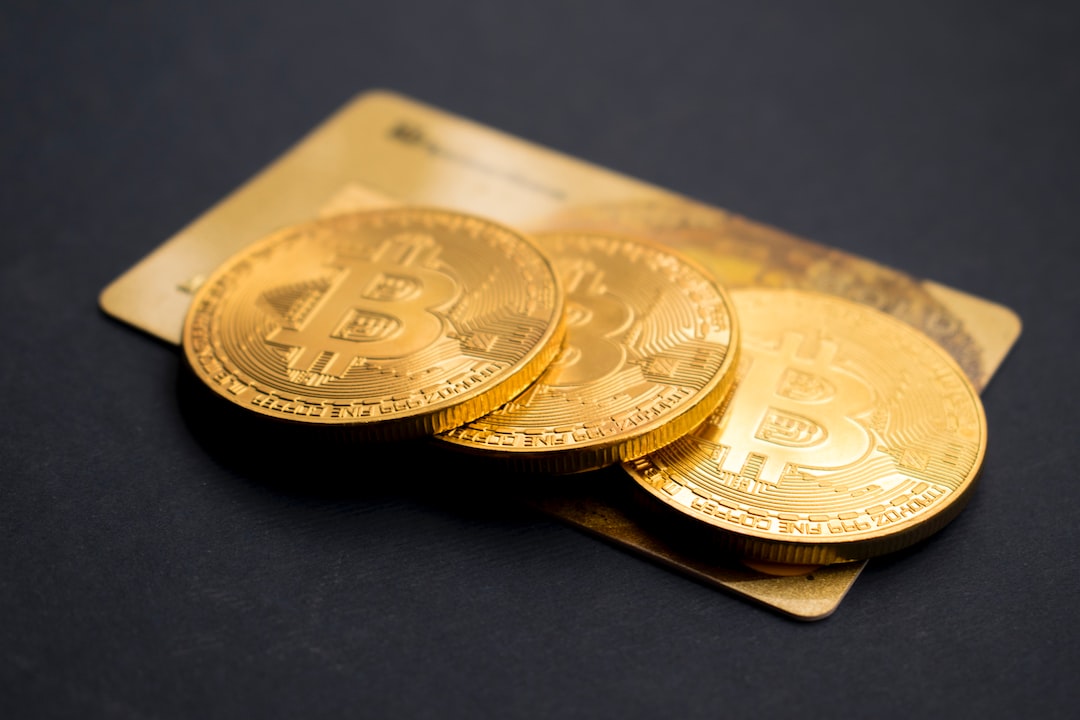 Investors and analysts from Forbes to Nasdaq to MarketWatch have noted the insane market volatility lately, chalking it up to “irrationality.”

After the US announced 3.3 million unemployment claims (and then ,another 6.65M), an unmitigated rise in coronavirus cases, a continuing drop in consumer demand, and more, the leading stock market index, the S&P 500 went up.

The past several years have seen historic returns under Trump, with boosts from Fed Chair Jerome Powell and the central bank, which lowered interest rates hard and fast to maintain growth.

Suddenly, the coronavirus hit the US, and caught policymakers unprepared. What was briefly seen as a far-away Chinese virus was now arousing fear at home. While countries around the world were issuing lockdowns and quarantines, the US hesitated, allowing the virus to spread.

At the same time, China’s near-standstill helped spark a global supply chain shock. When the US finally started advising lockdowns, consumer demand obviously went down as well. The final trigger, after both psychological and economic fears, was the oil crash, leading to a “Black Monday.”

In the ensuing moments, leveraged traders dumped their positions. A large volume of margin calls went out as speculators tried to escape the crash. Treasuries became virtually unobtainable. Companies maxed out their credit lines, and so on.

The Financial Times likens this to a bank run, but for corporations and investors. Fear of a liquidity crisis is ultimately what crashed the markets.

While Fed Chair Jerome Powell’s job was previously to prevent inflation, the focus was now on preventing a full-out recession.

This was done with a veritable money machine to bring liquidity back to the markets. Around $4 Trillion is what it took, but The Fed annihilated the liquidity crisis. Infinite QE removed illiquidity fears from the market, and as that’s what caused the crash, markets rebounded.

Even at the end of March, as bears cling to false hopes that the continuing oil crash or rise in COVID-19 cases will be reflected in the markets, the S&P 500 continues to grow — until the solvency crisis hits.

However, this doesn’t mean markets are out of the water. Far from it. The Fed’s QE machine tackled liquidity, or the ability of companies to handle short-term liabilities like payroll. In the stock markets, liquidity greased the gears for investors to easily enter and exit positions.

Basically, companies can’t bring in revenue to meet their debt obligations, which are already sky-high, with a bleak outlook for the near future as COVID-19 isn’t slowing just yet.

While the issue previously was fear of a liquidity crisis, the main issue now is macroeconomic fundamentals. While fear drove massive short-term panic selling, poor fundamentals will cause a slower, drawn-out market downtrend.

Without a Magic 8-Ball, there’s no telling whether another Black Swan might dive in, triggering a new fear-based sell-off. However, as we currently stand, the markets will see a prolonged burn, not a steep crash.

As infinite QE handles liquidity, markets are continuing to trend upwards. However, when the solvency crisis hits, we can expect another brutal (yet slower) crash, which some are predicting will be worse than the Great Depression.

At the same time, infinite QE isn’t without its consequences. Pumping trillions of dollars into the economy will have its consequences by devaluing the dollar, widening the wealth gap even further in the US.

Gold as a Safe Haven

In light of the coming solvency crisis, recession (predicted by the likes of JPMorgan and Goldman Sachs), and post-QE inflation, investors would be wise to diversify their portfolios, find a hedge against inflation, and find a safe haven asset.

Gold checks all those boxes.

During the Great Recession, gold outperformed stocks. The same was true in the Great Depression. Gold also went up during the SARS outbreak.

Tokenized gold is an especially interesting investment vehicle, as holding “digital gold,” which is backed by real gold, is more liquid. Rather than needing to own, store, and transfer physical assets like gold (potentially internationally), it becomes as easy as sending a digital token from one peer to another, transparently and cheaply.

Practically, the Invictus Gold Plus Fund (IGP) gives you direct exposure to gold, as well as the opportunity to earn interest on your exposure, with the objective being to outperform gold as a long-term benchmark.

You can now register your interest for the Gold Plus Fund.

Disclaimer: The author is a consultant at Invictus Capital. His views are his own. DYOR.

Related Stories
Subject Matter
Earn Crypto Rewards Monthly by @Mysterium Network
#promoted
Like the Internet, Blockchain Needs Inclusion to Spread by @FrederikBussler
#user-experience
Best Tips For An Effective Remote Working by @catalinmpit
#software-development
Bitcoin’s Price Peak Is Coming This Month - Stock-to-Flow Says . . . by @MarkHelfman
#bitcoin-price
Binance Smart Chain vs. Ethereum: Let's Look at the Stats by @rubicfinance
#cryptocurrency
Care Work First, Code Later: DisCO Philosophy 101 by @disco
#dao
What Is Local Storage In JavaScript And How To Use It by @RAHULISM
#web-development