Short Lessons in the Art and Science of Product Management 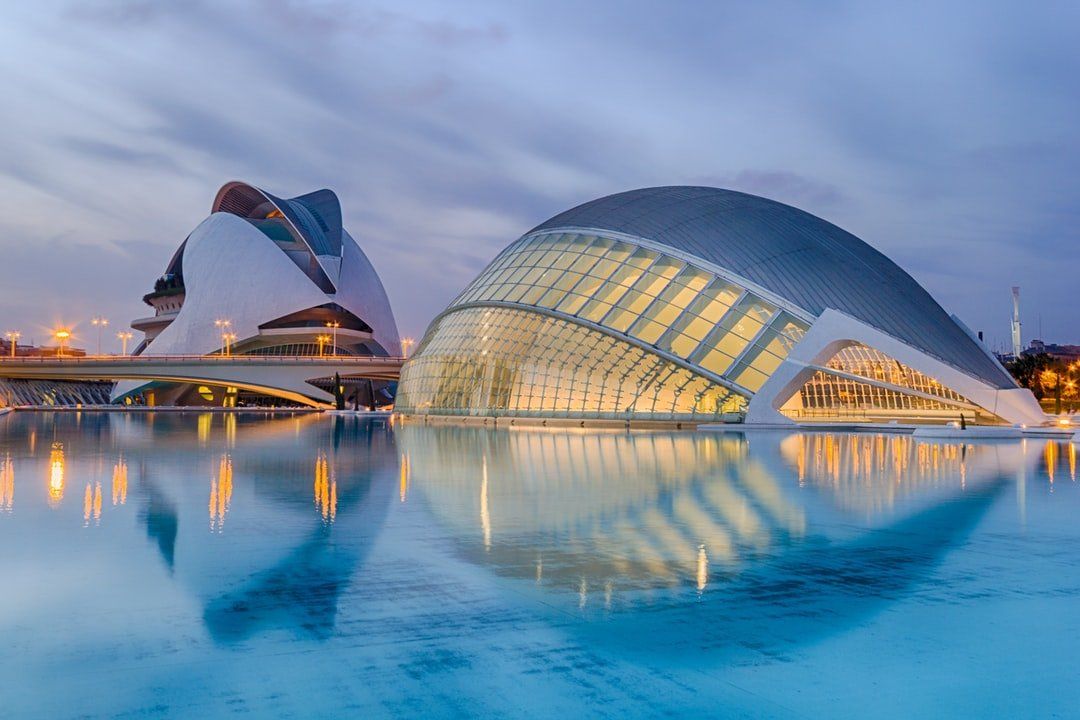 In the 4th Century B.C.E. Phillip II of Macedon, father of Alexander the Great, began a campaign to invade the Greek city-states of classical fame.
Leaving his silver-rich homeland in the Balkan peninsula, Phillip II traveled south, slowly pillorying and sacking these intellectual hubs of combat and credo. Phillips II gained several early wins in the years-long offensive. As he surveyed the map, however, his focus landed on a notable holdout, a place known for martial arts, but what is only slightly less known, was one of wit.
The father of Alexander was now at the edge of a city, a place neither he nor his oft heralded son would ever capture or control-Sparta. Phillip II opened his diplomatic address to the Spartan with a simple question, should he come as a friend or a foe?
The reply was terse with only one word, “Neither.”
Frustrated by the delay, and the lack of verbosity, Phillip send another message,

“You are advised to submit without further delay, for if I bring my army into your land, I will destroy your farms, slay your people, and raze your city.”

The Spartan leadership replied with just one word, “if. “
This simple dialogue was the origin of the “laconic phrase,” and the word “laconic,” named after the region of Laconia-the land surrounding Sparta. These short, and often terse statements, create a maximum impact in their minimalistic application. From lessons to “clap backs,” a vast amount of wisdom is encapsulated in these quick turns of a phrase. This application of wit can eviscerate debaters, lay low an opponent’s ego, and teach profound life lessons-often in a combination of all three. It’s a style found in both the stuffy salons of the British Aristocracy and the open prairie of the American Cowboy. The “laconic phrase” is a distillation not just of an idea, but of a narrative, a compact latticework of history, charm, combat, and truth.
This blog aims to mimic this laconic style, within the kaleidoscopic endeavors of the modern Product Manager. Concepts concentrated from my thoughts, research, reflections during my time in startups, and Fortune 500 companies. This undertaking will be a juggling of a paradox, one attempting to say what is the most complex, in the most simple terms. What is simple is the most complex, and the complex decomposes into the simple, based on its definition. However, this decomposition is often an askew “black box.” And less I descend into the mediocrity of bullet points or the long unnecessary personal anecdotes plaguing business books. I don’t want to bore you with weak attempts at enterprising memoir. I want to keep it short, if fact, this inaugural post may be the longest.
In the Code of the West, a list of compiled principles for cowboys, there is a saying, “talk less, say more.” I think this is a lesson we could apply across the business and personal development landscape. Because at some point, there has to be a consequence for the page number inflation of the self-help industrial complex-at least from an environmental conservation perspective. This initiative must emerge from outside the academy, which has decayed into a bureaucratic roost of middlebrow villainy-a myopic vantage point where one’s sight has a rapidly collapsing aperture-closing behind all those who walk through it. I believe the path forward is through the “amateur” athlete, the Olympians not suited for the professional NBA, but could destroy Lebron James at the javelin and the 100-meter dash. Olympians who can conjure persuasive essays, evolving through multiple permutations of structure, introducing experimental frames, and applying grammatical dexterity. All aimed at uncovering the kernels of life. Not from 50,000 word rants about the un-profound, just so a book can be thick enough for a publisher to fit a title on a spine.
Stay tuned; I’ll post a Laconic Key every week, to open the “askew black box.” See you soon, friend or foe, or neither.
Previously published behind a paywall here: https://medium.com/@thelaconickeys/the-laconic-keys-short-lessons-in-the-art-and-science-of-product-management-f649b2125366 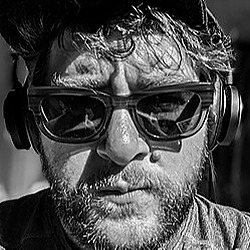