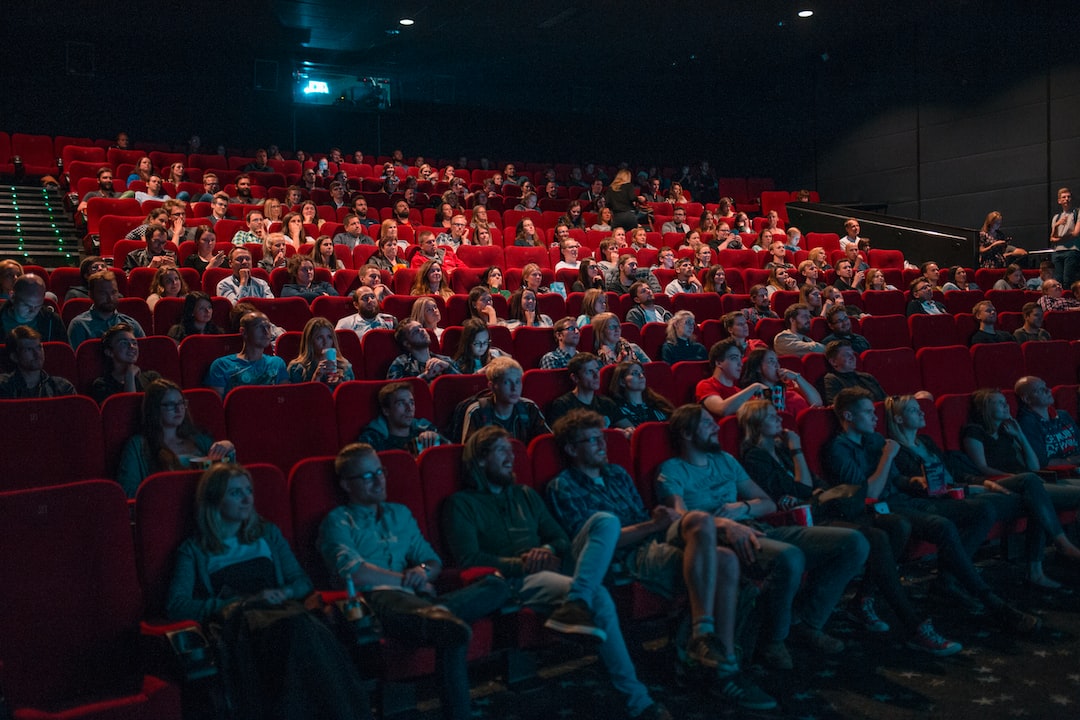 A decision by Universal Pictures to quickly make movies available on VOD services due to the coronavirus pandemic has resulted in the inevitable. Titles including The Invisible Man, Emma, and The Hunt, which are still in
their theatrical windows, are now all available for download on pirate sites, just hours after release.

For the major Hollywood studios and industry body the MPA, theatrical windows have always been something to vigorously protect.

Supporting the big screen experience and the massive infrastructure
behind it is a top priority for the industry overall, not to mention a crucial revenue stream.

Slowly but surely, however, theatrical windows have shortened due to various pressures but nevertheless, day and date cinema and VOD releases have remained a distant prospect for major titles. Then coronavirus happened.

In common with hundreds of business sectors and individuals around the world, the spread of the virus is having a profound effect on cinemas. As preventative measures are put in place, revenues are reportedly down to the lowest levels in twenty-five years. On the other hand, services that can be accessed at home – Netflix for example – are enjoying a boom in usage.

In an effort to cushion the blow, earlier this week Universal Pictures announced that it would be releasing some of its newest movies, that are technically still in their theatrical windows, on digital platforms for rental. As a result, The Invisible Man, The Hunt, and Emma all went on sale Friday at around the $20 mark.

How well these movies will be received and in what volumes consumed
remains to be seen but within hours of them appearing on official platforms, the inevitable happened. At the time of writing, all are available for free downloading and streaming on dozens of pirate sites.

Currently available in both 1080p and 720p, The Invisible Man is now being downloaded and streamed by huge numbers of pirates and is currently the most popular of the trio. At this point, most copies are so-called ‘web-rips’ meaning they have been captured from streaming service streams rather than downloaded.

Obtained via the same method, available in the same qualities, and in second place in popularity terms, is horror/thriller movie The Hunt. Emma sits in a distant third place, with mainly lower quality rips and substantially lower levels of consumption.

The big question remains whether this illicit consumption will have a measurable effect on the success of these movies and those that may follow under the ’emergency’ release policy implemented by Universal. Most years big movies have to compete with leaked screener copies so
this type of availability isn’t new but it is unprecedented for the content not to have come from ‘leaked’ sources.

If nothing else, the studios now find themselves in the middle of an experiment. Will VOD sales soar as a result of these early releases and if they do, will it be possible to replicate in a more stable environment later on?

Already beleaguered cinema chains will certainly have plenty to say in the months to come and could find themselves in the middle of yet another crisis, beyond what they’re experiencing today.

Symbiosis: The Need For Stronger Communities in the Space Industry 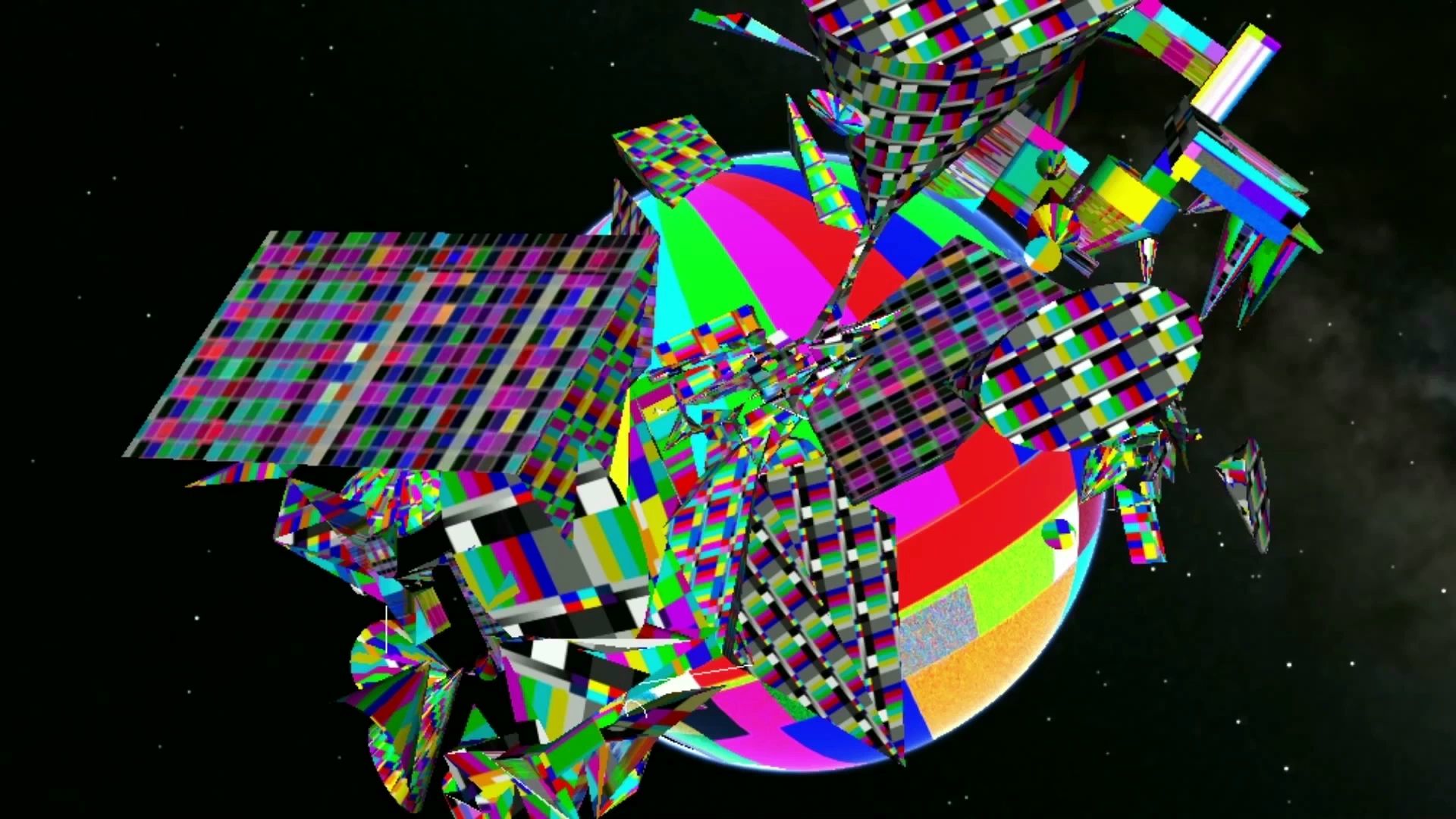