The Great Lockdown 2020: Worst Recession Since the Great Depression?

About a week ago, the International Monetary Fund (IMF) released its World Economic Outlook 2020 report, which stated that due to the coronavirus pandemic, the world economy is going to contract by 3% in 2020. The recession which is expected to engulf the world in 2020 is called the Great Lockdown, as it has forced the world into lockdown and brought the world economy to a standstill. Even if the pandemic starts to fade out during the second half of this year, it could still lead to one of the worst recessions we have faced since the Great Depression of 1929.

Most of us still remember the Great Recession of 2008 which originated in the United States but its economic ripples were felt across the world. Even India could not remain isolated from its impact. India’s economy was soaring at over 7.5% until 2008 but it came to a screeching halt and crawled at 3% as the ripples of the global financial crisis reached the country.

This global pandemic is expected to have much drastic impact on India’s economy as the country’s GDP is estimated to grow at merely 1.9% this year. It is already much worse than the Great Recession of 2008. While every industry has been reeling due to the lockdowns forced on them amidst the coronavirus pandemic, some industries are hit much worse than the others.

Tourism is one of the most important sectors that play a vital part in India’s economy. To understand how vital tourism is to India, know that it makes up 10% of India’s GDP. Now that people are under lockdown, there is no way for anyone to go anywhere but to stay at home. Even if people had the option to go out, they are too scared to venture out and risk getting coronavirus.

The tourism industry is all about tourists and without them it is virtually non-existent. With the scare of a recession looming over our heads and people already starting to lose jobs, tourism is going to be the last thing on anyone’s mind. The United Nation’s International Labour Organization (ILO) is predicting that 25 million people are going to be laid off this year thanks to COVID-19.

Coming to the aviation industry, Indian airlines are already reeling under heavy losses. Now with the travel ban in place, flights have been grounded and they are losing exorbitant amounts of money. The lockdown in India has already extended from 14th April to 3rd May. If the travel ban lasts until June, India’s aviation industry could lose up to $3.6 billion in the first quarter of FY21.

By the time, the travel ban is uplifted then most of the Indian airlines might not even be operational if some support is not provided. With that, half a million people are at risk of losing their jobs. A number of Indian airlines like SpiceJet,  GoAir, Vistara, and IndiGo have already asked their employees to go on unpaid leaves or cut their salaries, in order to cut their costs to stay operational as long as possible.

According to an American consulting firm HVS, the Indian hospitality industry has been one of the biggest casualties of the COVID-19 pandemic. Hotel occupancy has fallen by more than 45% compared to last year and the situation continues to get worse as hotels find it hard to stay open under massive maintenance costs and no income.

In its latest report, HVS has estimated that even if things get better and demand starts to pick up by June, the branded and organized hotels chains like Taj, Radisson, JW Marriott and Hyatt will have already lost $3.35 billion in revenues. However, if demand doesn’t pick up until October-November, this number can go as high as $4.1 billion. This gets worse, considering the fact that about 95% of India’s hotels belong to the semi-organized or unorganized market. These semi-organized and unorganized hotels could lose anywhere between $5.3 billion to $5.95 billion. So, in total, the hospitality industry could lose more than $10 billion before things start to get any better.

Over the last couple of years, e-commerce has grown tremendously in India. However, in the first week of lockdown alone, according to Forrester, the e-commerce industry had lost $400 million in sales. This number is estimated to be $1 billion during the first phase of the lockdown. Keep in mind, this lockdown is still in place and delivery of only essential items allowed, robbing e-commerce companies of their revenues.

While there has been an astronomical rise in essential products and groceries, these form merely 6% of the overall gross merchandise value (GMV) of goods sold for these e-commerce companies. The bulk of their revenue comes from the sale of electronic products and apparels, which has completed ceased for now. From a solid growth of 26% in 2019, the e-commerce industry is expected to grow merely 5% this year.

The role of the government is going to be crucial in softening the blow or impact of this global pandemic as people struggle to retain jobs and business try to stay operational by cutting costs. With 60% of Indians owning merely 4.7% of India’s total wealth, it is the poor who will need to be shielded during this crisis.

Already, the government has rolled out a Rs 1.7 trillion relief package which is expected to help 800 million poor Indians to get essentials like free food, medicine and cooking gas. While it is certainly not going to be enough in the long-run, it can help them in the short-run. Proactive measures need to be taken to help these people secure jobs by absorbing them back in the working economy.

Moving on to the businesses, they are struggling to secure enough cash to stay afloat and if they go under, we can see more employees losing their jobs. Such a scenario will only exacerbate India’s economic maladies and add to the burden.

However, in a quick response measure, the RBI has infused 3.74 trillion and 1 trillion respectively, through different instruments to provide liquidity to the businesses and help them with their cashflow problem to stay operational. Again, these measures can help small businesses and startups for the time being but the government needs to come up with a more comprehensive plan to revive the economy that is facing a crisis like never before.

Books to Billions: How Sachin and Binny Bansal Built Flipkart to 10...

To Offshore Or Not To Offshore? That Is The Post-Pandemic Question 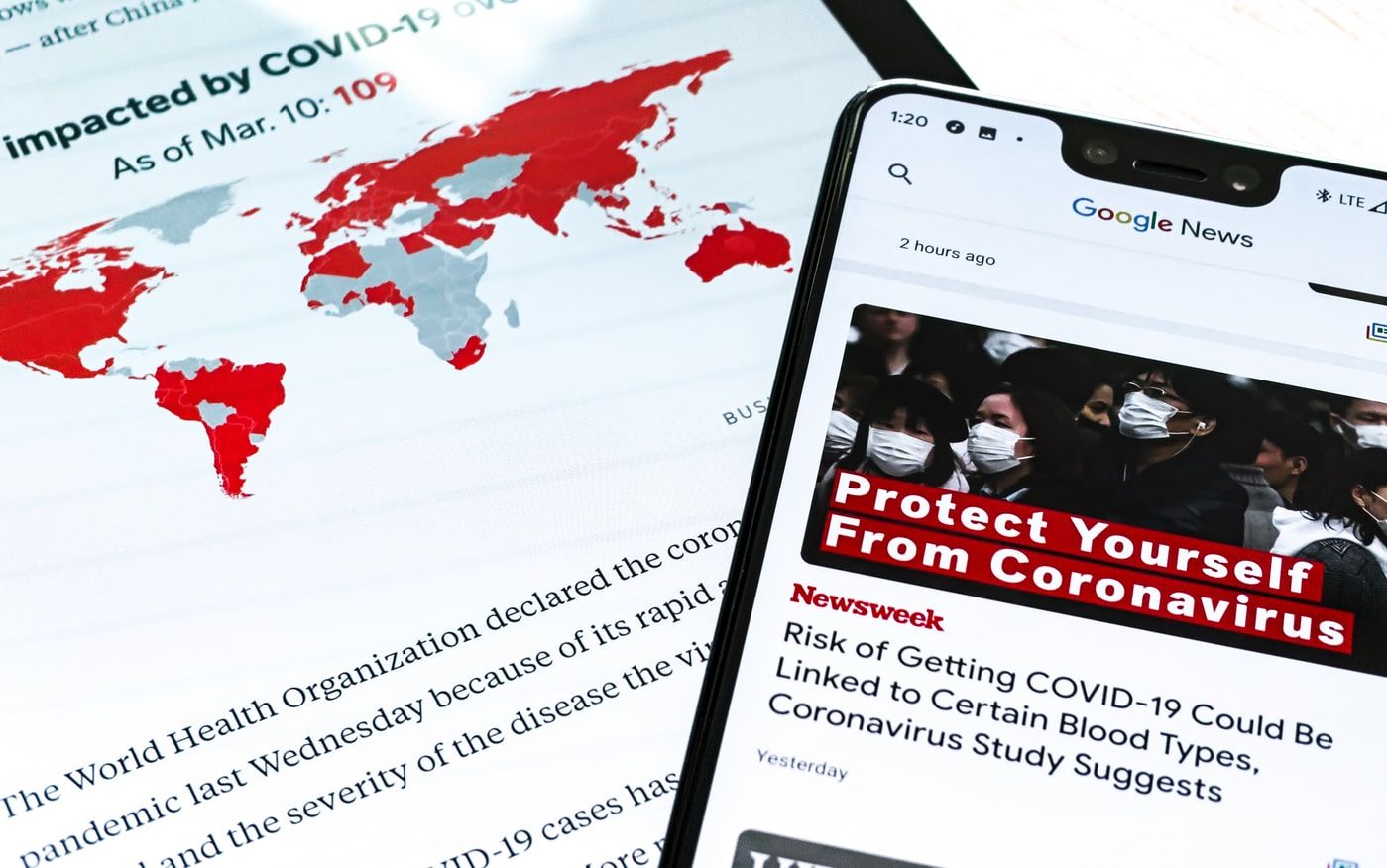