The Exciting Possibilities of a Society with Decentralized Identities 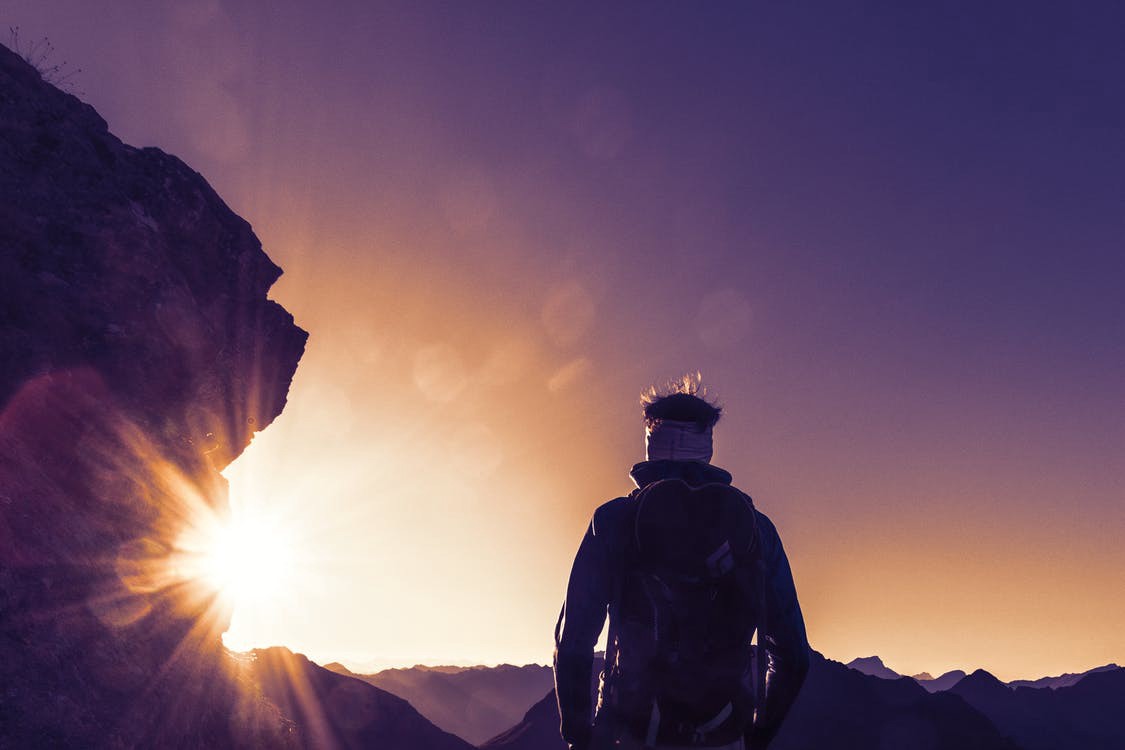 Our societies have been so indoctrinated by the concept of identity given by our respective governments that many people are incapable or are unwilling to think outside the box of what we think identity means. Social security numbers, passports, drivers licenses, credit scores, etc., are usually what comes into mind when we think of the word “identification.” Don’t get me wrong — government identities were (and are) absolutely necessary to prevent fraud, confusion, and straight-up chaos. But in the midst of our attempt at organization and somewhat accurate file-keeping, we have lost the true meaning of the word. Sadly, we now see identity as a way for governments, institutions, schools, banks, and hospitals to determine who we are, what we’ve done, and what we own. What’s even more sad is that almost all blockchain-based identity projects are trying to do the exact same thing as what the government has done.

Identity (noun) — The characteristics determining who or what a person or thing is. Source: Oxford Dictionary

Identity is so much more than proving who you are to people and institutions. It’s about who you are as a person, and not just a number in the system. There are dozens of identity-related blockchain projects out there, and everytime we hear of a new blockchain-ID project we roll our eyes thinking, “another one?!” Civic, SelfKey, Metadium, Blockpass, VeriME, uPort, Sovrin, UniquID, BlockAuth, and the list goes on and on. It seems that almost all identification projects, with the exception of Metadium, exist mainly to create a decentralized, self-owning identification system. In other words, they exist to prove who they are, in my opinion, for the wrong purposes: logging into websites more easily, lending or borrowing money, signing transactions, voting, medical history, easier KYC, etc. All this is great and very useful, but I think we can do much better.

Changing the way we think ‘identity’

Blockchain-technology has given us a golden opportunity to radically shape the future of our societies. This crypto movement started with the philosophy of having a trustless society in which we don’t have to rely on government backed entities. So why are we imposing the same set of “rules” on what dictate who we are? As I read Metadium’s piece called “Existence” I couldn’t help but to dive deeper into this concept of “Mundane vs. Virtual” identification. Upon research, I came across a very intriguing paper by Blockchain Bundesverband, a German non-profit organization.

The paper explains the way our societies have used identification, its significance, and then dives deeply into digital identities and how it can be used to completely change the way we think of identity. It goes on to illustrate how “Self-Sovereign Identities,” or SSI, opens up a whole new world of identity use-cases.

…identity is, however, changing profoundly with the technological evolution in social networks, artificial intelligence, autonomous vehicles, and, more recently, decentralized governance and data structures. Online as well as offline, we have the ability to create and use multiple personas, each validated in a different way, used in a flexible setting and requiring different levels of security, privacy, and verification… (7)

The model of SSI represents a paradigm shift in the management of digital identities. Besides its disruptive potential to offer new business models for all actors in the market, the need to create awareness about these potentials and the necessary changes to both conceptual and technical models are huge (21).

Entities like Blockchain Bundesverband and Metadium are taking the concept of identity and attempting to change the way we have viewed identity as a rigid, static assignment that central authorities assign us. Digital identity, social identity, self-sovereign identity, or whatever you want to call it, will allow us to dictate who we are by our interests, hobbies, buying habits, lifestyle choices, favorite sports teams or movie genres — virtually any action that is verifiable. The possibilities are endless, as every human being is unique in their own nature. Your identity no longer has to be just a number in a government or corporate database. You get to define it, as it should be.

Paradigm shift in how identification can be used by businesses, schools, employers, and more

A whole new world of identity use-cases is enabled when individuals can define their own identity attributes. For example, we will use Bob the gamer.

Bob is an avid fan of ACME Gaming Studios and has bought all their games since their first title release, regularly participates in their community forums, and even creates fan artwork for their games. Bob, unashamed, has been proudly claiming his affection for their games as a part of his identity.

Scenario A — Loyalty: The 10-year anniversary of ACME Gaming Studios is coming up and is hosting a huge party in which they plan to invite various influencers, celebrities, industry leaders, and dozens of their biggest supporters. Naturally, Bob’s ten year history of verified actions for his love for ACME Gaming have easily caught the attention of the party organizers. Bob receives an invitation to the party and is even given recognition for his loyalty.

Scenario B — Promotion: ACME Gaming is preparing to launch their newest title and is looking into giving away exclusive review copies. They see Bob’s involvement and influence in the ACME Gaming community and decide that he is a good candidate for a review copy. Bob’s review, along with other reviewers that were selected, gave spectacular reviews that generated tons of buzz and hype, ultimately leading to a very successful launch of the new game.

Scenario C — Marketing: ACME Gaming sees Bob’s obsession with their games and decides to bombard him, and many others like him, with constant advertisement to buy game expansion packs and merchandise. This annoys the hell out of Bob and he privatizes his prior interactions with ACME Gaming from his virtual identity.

In order for this new way of defining identity to be successful, there are many obstacles to overcome. Of course, the infrastructure has to be built first. An identity protocol such as this requires a lot more moving pieces as well as network participants, unlike other counterparts that seek to simply provide static credentials on a blockchain. Adoption is required not only by the end-users, but multiple more layers of players such as the companies and organizations that could benefit from users’ digital identifiers, claim verifiers, data providers, 3rd party developers, etc.

Regardless, I strongly believe that a society in which we are no longer bound to how the governments, banks, and institutions define who we are is absolutely possible — perhaps inevitable. The decentralization movement is in full steam, although it may not be apparent for those that are not watching the blockchain industry. But for those that are watching, its clear that the infrastructures and foundations needed for these types of societies are being built at an extremely rapid pace…dare I say much faster than the early stages of the internet — and this time it’s not just Americans, it’s a global race. 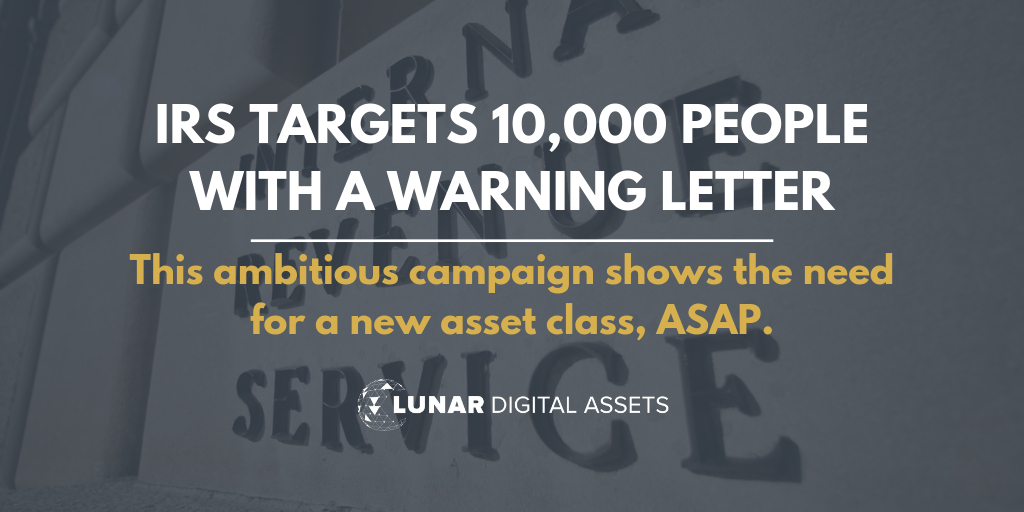