The Era of Opinionated Productivity Software: Superhuman, Roam, What’s Next?

Productivity software is indispensable for all of us. Dedicated tools for creating spreadsheets, writing down notes, managing our to-dos etc. ensure that we are productive in our professions. Incumbent vendors (e.g. Microsoft, Google) have dominated this space for many years — yet, there is a chance for new players to enter the stage. New challengers such as the E-Mail client Superhuman or the note-taking tool Roam Research can compete by developing highly opinionated products which deliberately omit flexibility. Instead, the software is stringently crafted around a very particular way of approaching a process, which is inherently seen as superior by the firm.

1st and 2nd wave of differentiation

Since the emergence of productivity software in the 1980s, it was sufficient for a long time to entirely focus on features (1st wave of differentiation). This is not surprising as a large value could already be created by adding desired features to very rudimentary software products. Microsoft, with its office suite, has emerged clearly as the winner of this era.

From the 2000s onwards, cloud computing, especially SaaS as the new delivery model had a significant impact on the productivity space (enabled by the explosion of internet speed). Advantages such as low setup & infrastructure costs, high scalability and automatic updates have been so revolutionary (2nd wave of differentiation) that on-premise software has become (almost) obsolete. The success of Salesforce or Google’s G Suite is attributed to leading the way in offering productivity software as a service.

It is very challenging for a young company to compete on features with the large incumbents of the productivity space. Furthermore, SaaS has established itself as the default. So how can startups successfully differentiate?

Your average e-mail client, browser software, spreadsheet software does not have an opinion regarding how it should be used. Instead, it provides a maximum of flexibility which is appreciated by the average user, yet, not optimal for particular target groups. This enables an untapped potential for challenger firms which are capable of two things (3rd wave of differentiation):

Let’s focus on Superhuman and Roam Research. Two firms which have demonstrated what an outstanding opinionated productivity software product can look like.

Superhuman is an e-mail client (mobile/desktop) for a target group of users who regularly receive a high number of e-mails. The company has received $33M in funding from prestigious investors such as a16z and First Round Capital. The firm has been able to create a willingness to pay of $30 per user per month for its premium e-mail client.

They need 300k users for accessing “unicorn area” (assuming a target of $100M ARR). Currently, there are almost 300k on the waitlist. This trajectory (founded in 2014) becomes even more impressive after realizing that there are only 50 people working for the firm (according to Linkedin).

Rahul Vohra, the CEO & Co-Founder, has a clear stance on the principles behind their software product. Superhuman’s value proposition of “creating the fastest e-mail experience in the world” can only be achieved by building the product from the ground up on game design principles. It is not about adding elements of gamification to a well-thought-out e-mail software.

Instead, it is about crafting an entirely new e-mail experience based on game design principles (game design ≠ gamification). Based on these principles, Superhuman creates a user experience which stringently guides you through the path to inbox zero. For instance, after having replied to an e-mail, you are (without any distraction) directed to the next e-mail. There is no required “halt in-between” at your inbox (distraction) from where you manually select the next e-mail — highly opinionated on how you should go through your e-mails.

My favorite example of the underlying game design principles is related to the flow state. This is the mental state in which a person performing an activity is fully immersed in a feeling of energized focus, full involvement, and enjoyment in the process of the activity.

The Experience Fluctuation Model (see below) reasons that flow is achieved when we balance high perceived skill with high perceived challenge. Therefore, Superhuman deliberately increases the challenge level by nudging you to hit inbox zero without touching the mouse — keyboard shortcuts play a crucial role in the Superhuman-UX.

Interestingly, this has inspired already many other software startups leveraging “shortcuts to superpowers” such as Linear, Height or Quill.

Note-taking software is highly associated with Evernote. A company which became in 2012/2013 so hyped that applicants crafted songs and it started selling physical products (e.g. over-priced business socks) before it became known for going through several crises. Roam Research (funded by Global Village and Chapter One Ventures) puts note-taking back into the spotlight — this time from a different angle.

Conor White-Sullivan, the CEO & founder of Roam Research has a firm opinion. He is convinced that the common hierarchical approach (main element→ sub element→ note), an approach every popular note-taking solutions (incl. Evernote & Notion) is based on, is dysfunctional for many use cases because it does not support the way our brain works. We do not think in a structured and hierarchical manner.

Instead, we think multi-dimensional and associate various pieces of information with each other. In Conor’s view, the software should mimic how our brain works by storing knowledge in an interlinked manner. This is precisely how Roam Research’s powerful bi-directional linking feature works.

The product is highly inspired by the Zettelkasten methodology, invented by the renowned German sociologist Niklas Luhmann. His well-thought-out system of 90,000 interlinked notes enabled him to build a web of knowledge, retrieve the right memory when needed, find meaningful connections among topics and develop ideas or arguments.

The system becomes our 2nd brain and enables us to collaborate with our past and future self. Thanks to the Zettelkasten, Niklas Luhmann was able to establish himself as one of the most productive scientists — he published more than 70(!) books and 500 scholarly articles.

Roam Research is a highly opinionated product in the sense that it takes a clear side for the Zettelkasten approach. And it works very well. Roam Research has inspired cult-like devotion from early users (#Roamcult). After going into public beta in October 2019, Twitter is full of users sharing their passion and how they are using it.

The company is still in its early days, and it is hard to project if the team can expand beyond a particular niche (currently: people who think about how they think) and defend itself against copycats. Executing on their vision of enabling users to share their notes (=knowledge) with others might be the key to success as it creates defensibility through network effects. It seems that 2020 is the year a hype on note-taking is back — this time it might live up to its promises.

Developing successful productivity software is hard. Incumbents with deep pockets and top-notch product/tech skills can rely on strong network effects as a mean of extensibility. This effect is stronger for some types of productivity software (e.g. collaboration/communication) than for others (e.g. note-taking).

Despite these challenges, I’m optimistic that the 3rd wave of differentiation represents an excellent opportunity for businesses. This is mainly due to 4 reasons:

I’m excited to see which further companies will emerge in the productivity software space. Some examples coming into my head:

There have been many examples in the consumer space demonstrating that highly opinionated products can lead to tremendous success (e.g. Twitter’s 280 character limit, Snapchat’s disappearing messages). It’s time to see more of this in the productivity software space.

If you liked this article, I’m happy to connect and exchange thoughts (Twitter / Linkedin). 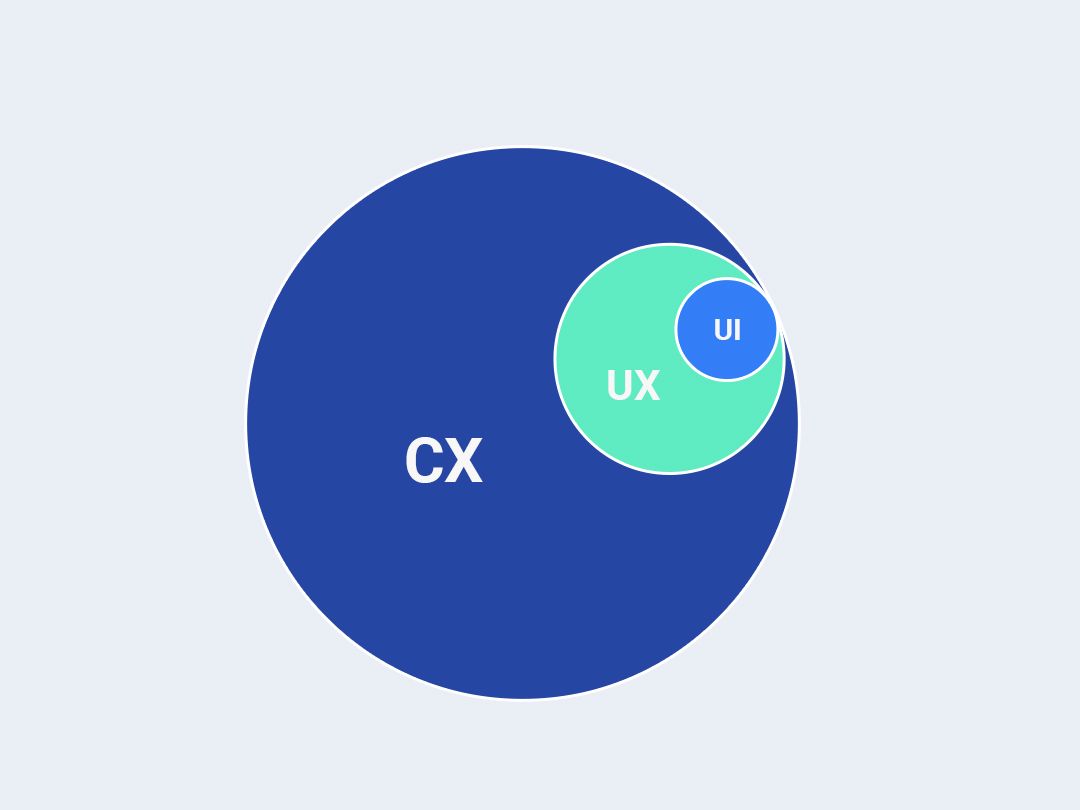 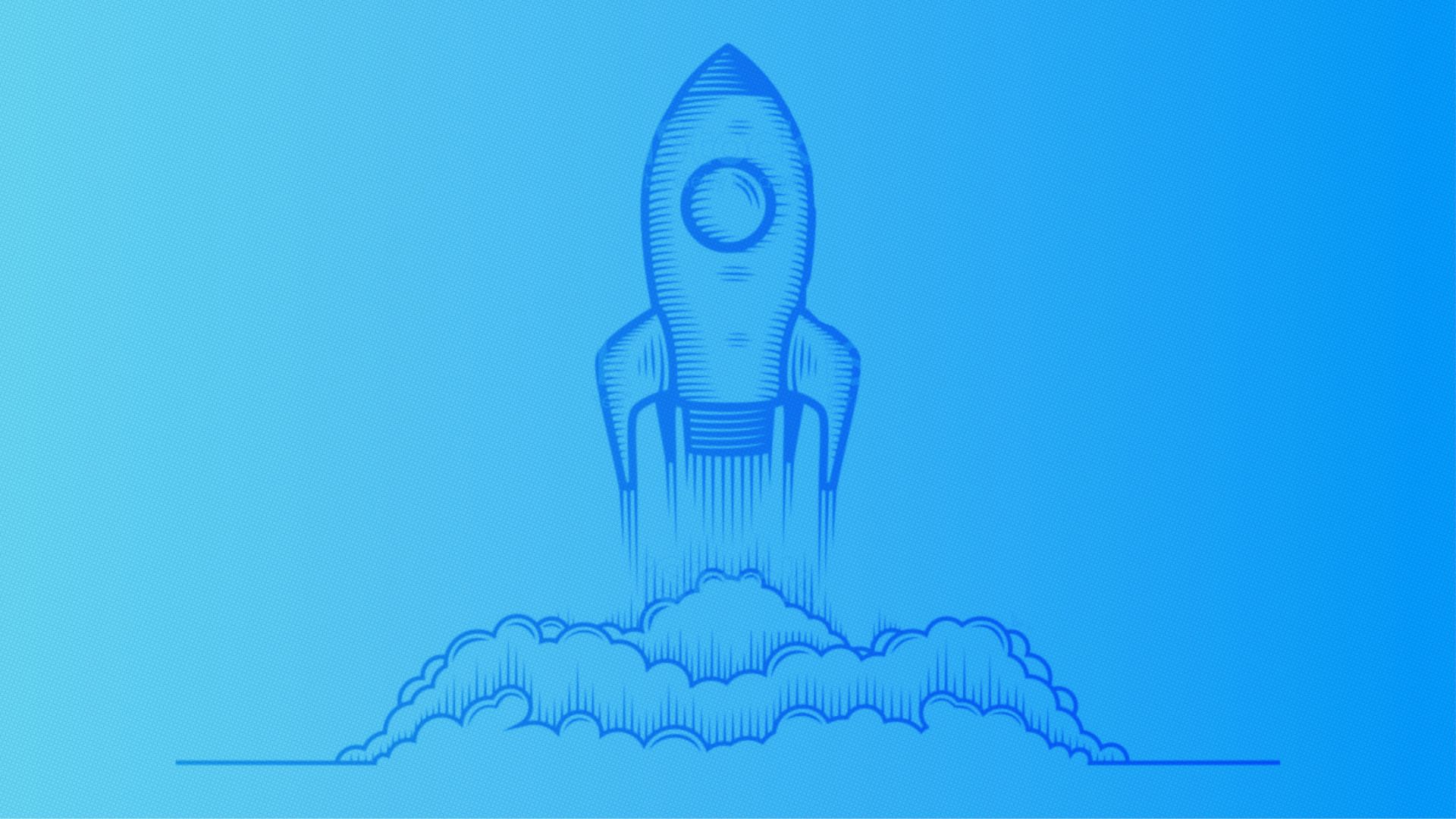