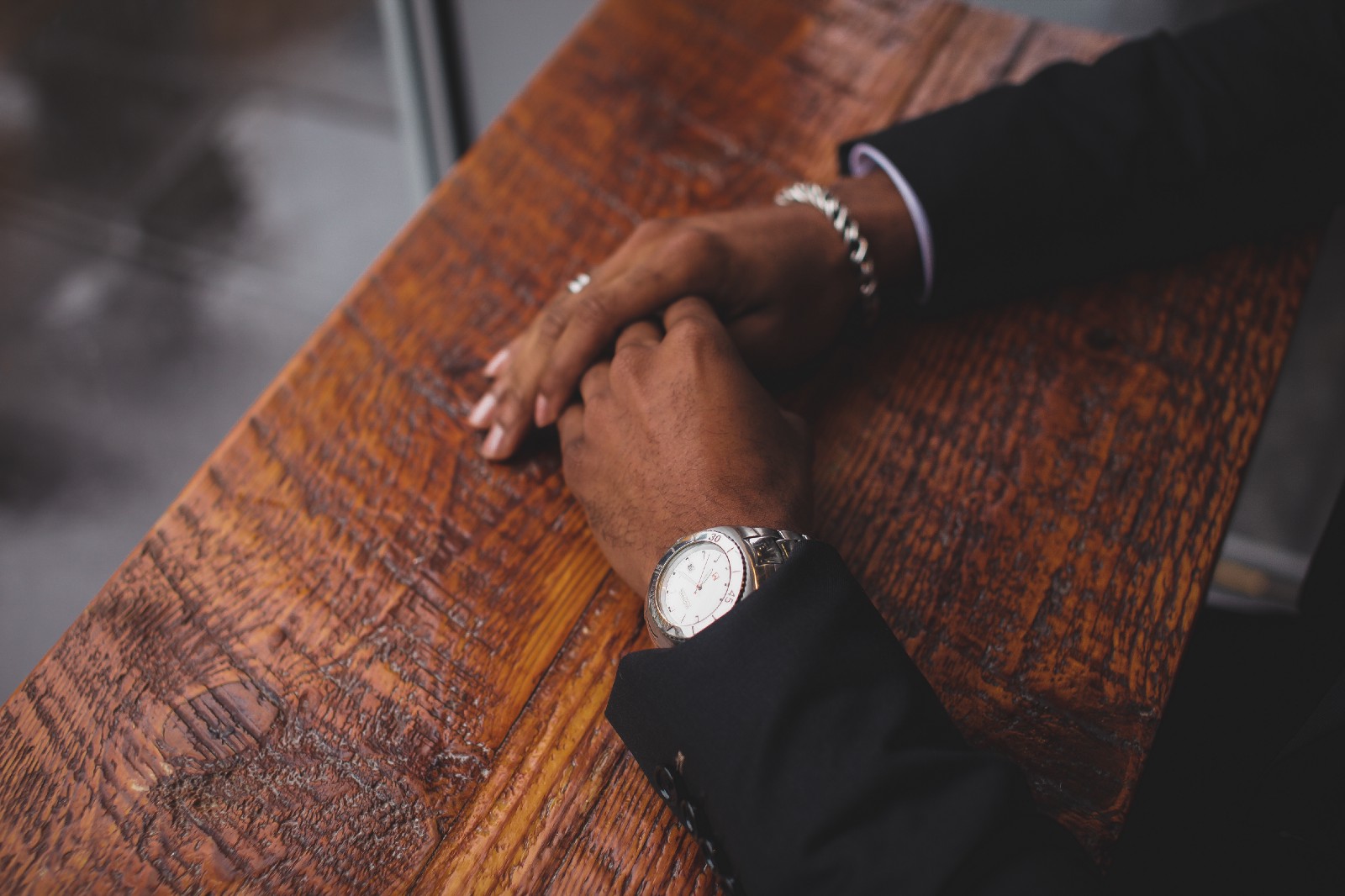 The stress that a founder is under constantly is extremely taxing on the psyche and spirit. Beyond being in a healthy place mentally and having good coping mechanisms to deal with anxiety, depression, and self-doubt, a founder must be proficient at forming and maintaining good relationships. They must be able to communicate effectively with their cofounders, investors, and employees, and instill a sense of trust that they are looking out for the best interest of the company.

If business is just a series of relationships, then the relationship a founder has with their own self is going to mitigate everything they do. I had a conversation with Evan Bailyn, CEO of First Page Sage, who put it this way:

“Literally nothing has helped the success of my business more than my own personal therapy. Being aware of how I react to challenges, loss, and disappointments has made a huge difference in how I run my company. It has given me a better understanding of how I’m perceived, it’s improved my ability to communicate effectively, and it has allowed me to have greater empathy for those I’m working with and serving.”

In many ways, a tech founder is like a parent, and a company is like a family. Parents who are able to sit with and express difficult feelings create a safe environment for their children’s emotions and struggles. Parents who try to repress their vulnerability and need for support often encourage the same in their children, usually without realizing it.

Similarly, a founder who has not done the necessary (and often difficult) work on themselves to understand their triggers, biases, and areas of struggle will transfer many of these issues into their company and onto their employees.

Kyle Wild, co-founder and CEO of keen.io, has made it a priority to incorporate emotional health into his company. He explained his perspective to me this way:

“Time and time again I’ve seen that being in touch with my vulnerability has made me a more capable and effective leader. Our organization and our culture is remarkably resilient to dramatic change, and I believe it is because we’re a tribe of people who have invested in trust and self-inquiry. It’s crazy to me that the argument even has to be made that emotional fitness is an important part of company culture.”

In Silicon Valley, where so much of the culture and community is rooted in the tech scene, having emotionally fit and healthy founders will have a hugely important ripple effect on society.

Young people working in tech are taking their example of how to collaborate and lead from current CEO’s and founders. If they are working in an environment that teaches them how to be communicative, transparent, and empathetic, they will take these lessons with them when they become the next generation of founders. This turnover happens quickly, which means we have a real opportunity to change the way companies are run.

There will inevitably be many who do not see the value in investing in emotional fitness from the start. A similar situation has played out with design in the startup world:

Ten years ago, many founders did not prioritize design thinking until later in the startup process. Over time, it became clear that design plays a huge role in the success of a tech product and needs to be part of the equation from the beginning. Now it is not uncommon to see design co-founders and CDO’s from the start. I believe the same will be proven true of emotional fitness.

Continue on to the final part of this series, where I suggest 7 ways for founders to work toward emotional fitness for the good of themselves and their companies.

Head over to dremilyanhalt.com for more.

Why You Need a Flawless Post Merger Integration Strategy 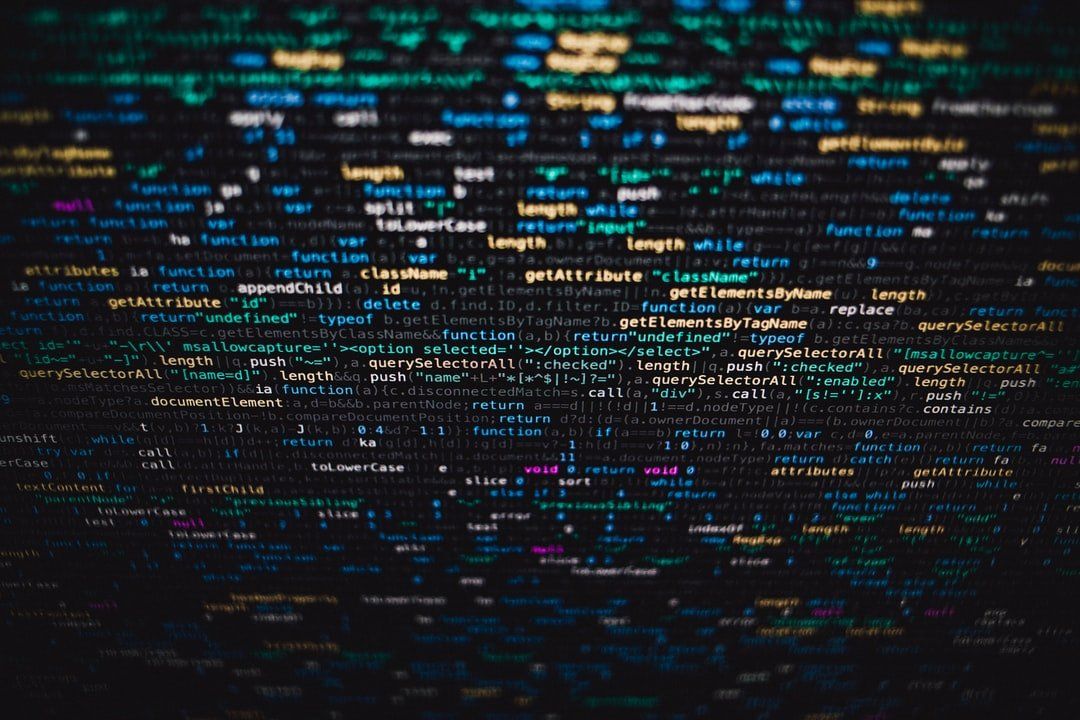 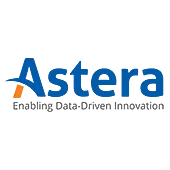