The Difference Between Casual Gamers and Hardcore Gamers 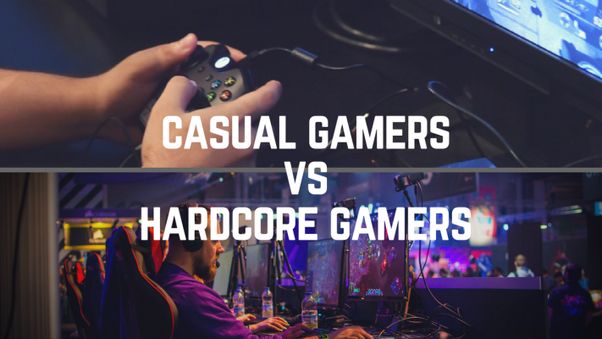 I think the difference between the two all boils down on passion.

Casual gamers only play games for fun. They think of games only as a sidetrack to keep them from boredom or stress. Say for example, studying for an exam. For some people, they want to relax for a bit to ease their minds from being too cramped up with information. As a way to relax their mind, they play games because it’s fun and exciting.  Also, it stimulates happiness and satisfaction. 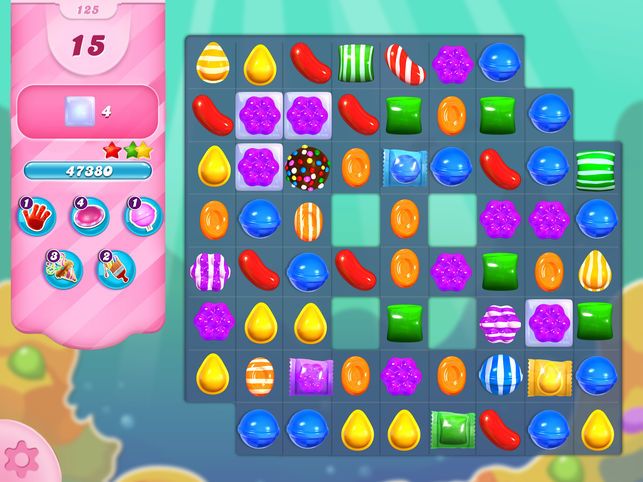 Casual gamers also spend more time on other things rather than on gaming. They don’t usually spend a whole day playing as other gamers do. According to the State of Online Gaming 2019 research by Limelight Networks, it was found that casual gamers mostly spend an average of around 6.68 hours of gaming in a week compared to experts and professional gamers where they spend more than 11 hours of gaming.

Another thing to point out based on the said research is that casual gamers prefer to play more on Casual Single-Player games like Candy Crush or Spider Solitaire.

On the other hand, hardcore gamers play games because they love it. They’re not just in it for the fun, for the benefits it brings, or for their mood to be leveraged.

They’re in it because they are passionate about the game. They keep tabs on the latest game updates and they are highly knowledgeable about the ins and outs of the game. They even spend a lot of money to purchase items or new characters in the game. Whatever gaming-related questions you have, they can always answer it.

Hopefully this article helped you understand some of the main differences between casual gamers and hardcore gamers. Which one are you? Let me know in community.

Related Stories
Subject Matter
Book a Demo. Ship Fast. Rest Easy. LaunchDarkly. by @LaunchDarkly
#promoted
5 Best Games on PS Now (April 2021) by @joseh
#gaming
Monster Hunter World (MHW) Brutal Bone Guide: How to Find and Use It by @jackboreham
#gaming
22 Video Games that Got Us Through the Pandemic by @Limarc
#video-games
The PlayStation Game Pass: How does PS Now Work? by @joseh
#ps-now
Warhammer Age of Sigmar: Storm Ground Arrives May 27, New Trailer Out by @wheeljack84
#warhammer-age-of-sigmar