One of the most critical problems with decentralized finance is the fact that most of its applications are not private. Transactions created on the Ethereum blockchain, -where the vast majority of these applications rest-, are publicly available to any member of the network.

For any user, this means that sending a transaction to the blockchain of any of these protocols is similar to posting your financial history on Twitter.

This becomes a problem when all the transaction history stored in the blockchain is combined with information from other data obtained about the users involved by third parties, which can be detrimental if they manage to deanomize the network participants.

Because users interact through smart contracts, keeping sensitive data in these contracts is not something that is very sensible to say, since the data on the volumes and terms of the transactions are visible to any external observer and this gives you a part of the puzzle to reach the owner of purses.

This is why privacy in DeFi protocols is essential to ensure that unwanted events in the crypto ecosystem are replicated in this sector. Blockchain technology is an important ally in providing a sufficiently high level of anonymization, which many companies are already taking advantage of to improve the security of transactions in decentralized finance.

To prevent third parties from obtaining the necessary data to identify the owner of a wallet or its address, are the objectives that protocols focused on the privacy of transactions are being proposed in the blockchain ecosystem aimed at decentralized finance. Let's review some of these options and their basic operation. 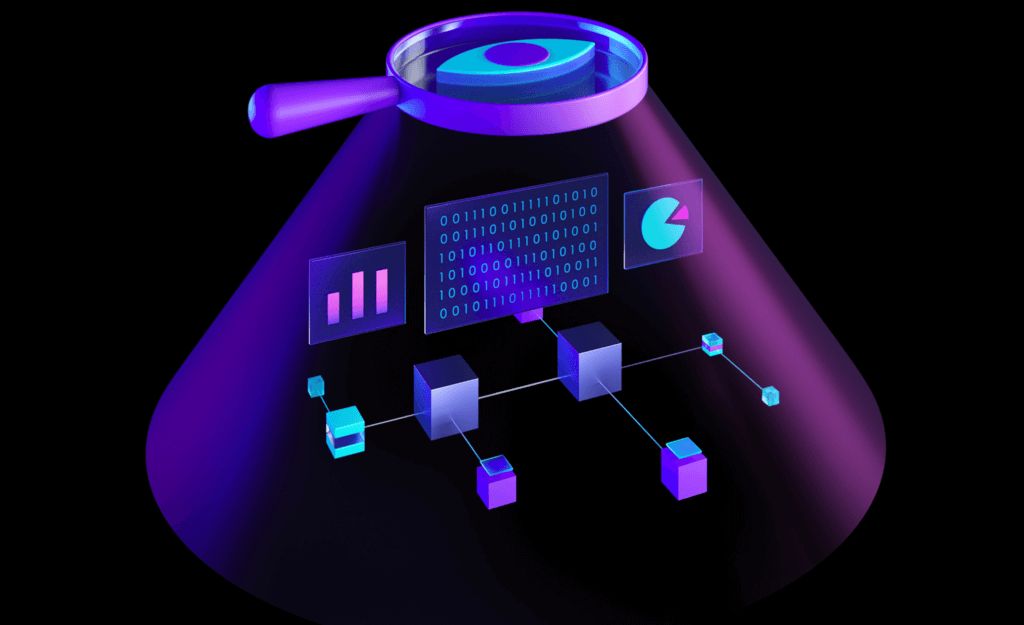 Findora is a blockchain project focused on the DeFi sector, using the latest "zk-Snarks, ZK-Rollup'' zero knowledge tests, "RSA'' accumulators and Pederson homomorphic commitments, to preserve transparency and privacy in all types of assets that your network supports: fiat, cryptocurrencies, debts, derivatives and stocks.

Some of these scenarios are used in traditional financial applications such as private payment, solvency test, test of the account balance in a certain range, the unique permission to view private keys, among other important functions applicable to real scenarios, as the company detailed in a tweet:

Thus, at Findora, users can test detailed statements about their accounts without revealing any confidential information. On the other hand, financial services can enjoy the transparency of the blockchain while remaining compliant and confidential to the public, while users maintain control of their privacy.

In addition, the Findora team joined renowned people in its group of developers, such as the renowned cryptographer Whitfield Diffie, co-creator of the renowned Diffie-Hellman public key exchange, to consolidate its privacy-focused technology by incorporating the latest innovations in the field of cryptography. 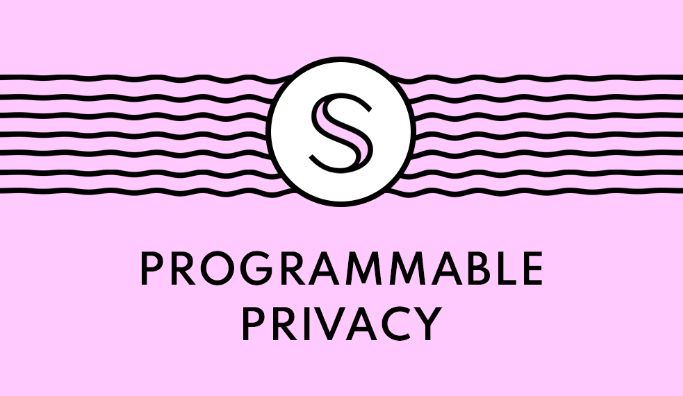 Secret Network has been called as the bridge to convert Ethereum and ERC-20 into privacy tokens, thanks to its ability to generate smart contracts with encrypted inputs, outputs and status.

Its mission is to generate smart contracts that not only solve the correction in a distributed system, but also privacy. Therefore, they encrypt the entire state of the network keeping it hidden from all parties, including the nodes that execute the smart contract, through programmable contracts under an area of ​​cryptography known as secure computing.

Secret Network is based on the consensus of Cosmos SDK and Tendermint. Through IBC, the Cosmos cross-chain communication protocol, application-specific "zones" and "hubs" can leverage the secret network by using its distributed network of secret nodes for privacy-preserving computations.

Ethereum's 'secret' tokens combine the ERC-20 programming capacity with the privacy of currencies such as Monero, through its Secret Ethereum Bridge, governed under the SNIP-20 specification. Interactions with Secret Token contracts are encrypted and can only be viewed by the owners or holders of your display key.

Secret Network tries to bring privacy features to public blockchains through its technology proposition. Developers can create and implement the protocol's "secret" smart contracts that use encrypted inputs, outputs and states. These contracts allow a blockchain to use private data in decentralized applications without compromising the personal data of users.

Secret Network has the vision of privacy programmable in its network, through its secret contracts that allow each DeFi user to gain more privacy with each additional service and each dollar. 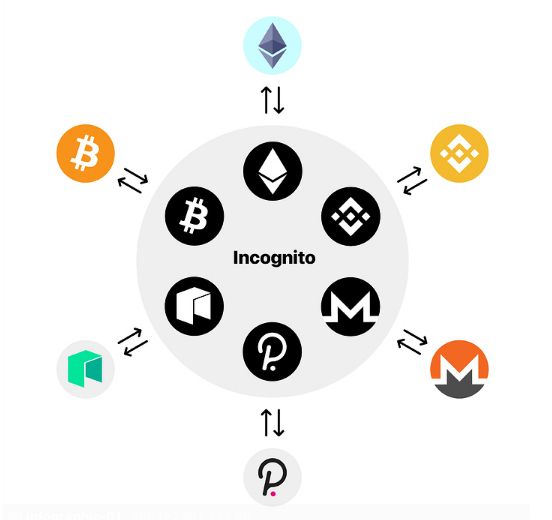 Incognito is an independent blockchain sidechain focused on privacy. Its creation was the product of a solution to the payroll problem that its founder Duy Huynh did not want to reveal when he paid Ethereum-based stablecoins to his employees.

But unlike Monero, Incognito focuses on interoperability with other blockchains and supports private tokens.

Incognito with all these technologies, hopes to protect the shipping and receiving addresses along with the transaction amounts, ensuring that the general ledger data remains private.

Incognito's sidechain can be adjusted to any other blockchain to make confidential asset transfers, including Ethereum. The implementation allows communication between chains for the choice of "incognito mode" in the transfers of cryptographic assets "ETH and ERC20 tokens", in the case of their integration with Ethereum.

With this feature, anyone can activate the privacy of their tokens and protect their balances and activity, while using the vast majority of DeFi platforms without touching Ethereum.  Incognito plans to launch private versions of leading Ethereum decentralized finance (DeFi) platforms.

The privacy of user data and especially of the transactions that occur in decentralized finance ecosystems in the Blockchain ecosystem, seems to be the guideline to be set in the next generation of platforms focused on offering solutions in this important aspect.

The cases described here are part of a list that grows more and more extensive over the years, demonstrating that Blockchain technology has the power to transform traditional finance, generating solutions that combine the best of both worlds «fiat and crypto ».

Related Stories
Subject Matter
The battle between metaverses: Who will take the lead in the virtual world? by @daniejjimenez
#game
What the Heck is a Numiz? by @benjaminbateman
#freeton
DeFi Projects with the Highest Yield by @mabdullah
#defi
Layer 1 vs Layer 2: Where’s the Next Block Party At? by @rubenmerre
#layer-1-vs-layer-2-solutions
The World Needs Better Synthetic Assets - Unhashed #9 by @musharraf
#blockchain
Why Your Location Privacy Matters by @jmau111
#security