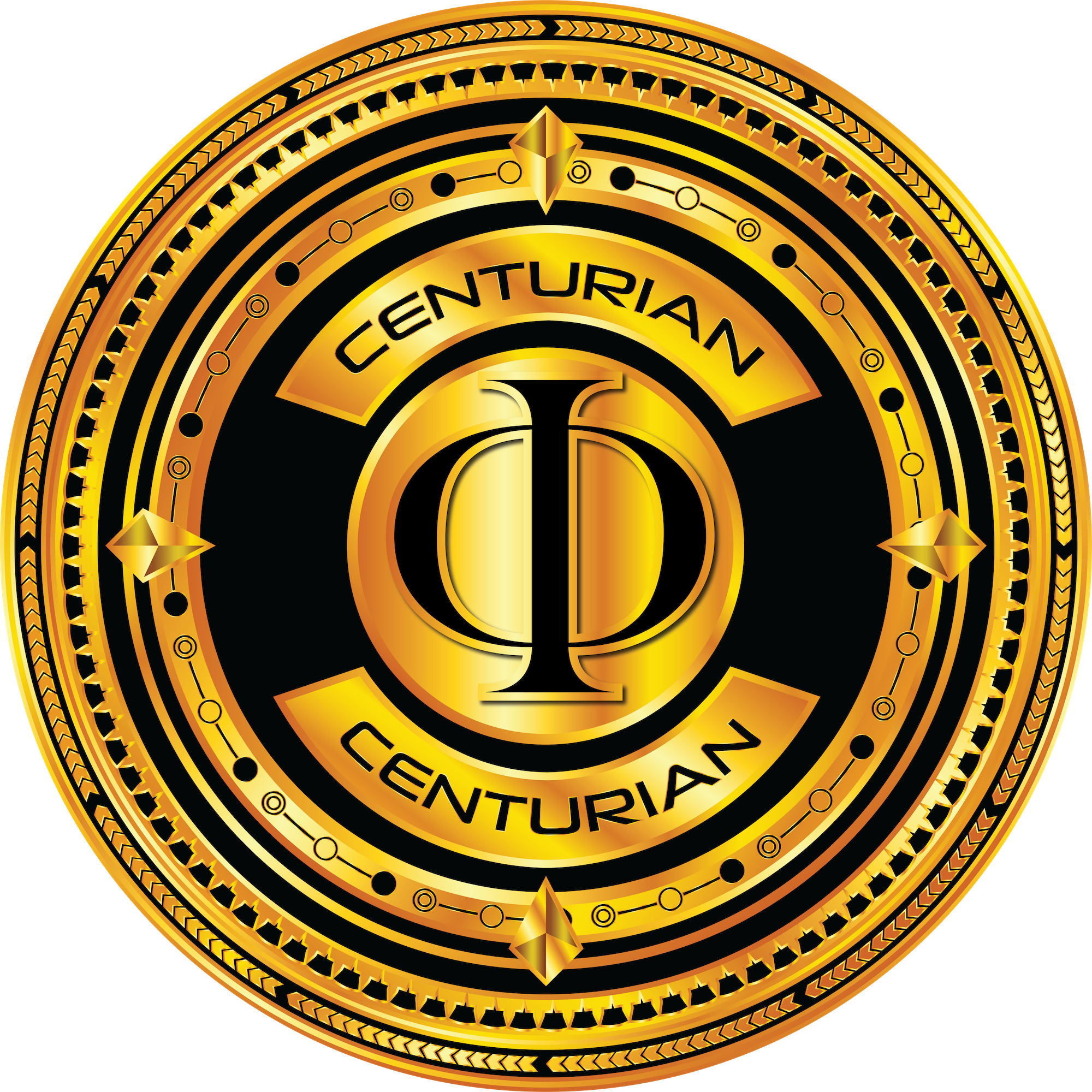 The Third Market-Based Revolution Has Begun

People close to me sometimes ask me why I believe so strongly in cryptocurrencies, why after all I have personally endured, I still persist at this game. My answer to this is — I believe firmly that we are just being introduced to the most significant market-based revolution in the history of the global economy.

Imagine you owned a farm in about 1300. For hundreds of years, your family had raised livestock, harvested fruits and felled trees. It was a pretty miserable existence, and most of the time, you would trade your produce on a like-for-like basis with other suppliers or service providers who had whatever goods or skills you needed that particular winter. Sometimes you would trade a cart of apples for a horse; other times you might give a doctor a sheep when a family member fell ill. Currency was mostly in the form of raw commodities, although you did keep copper coins under the drawer in your living room on occasion. Mostly though, there was no need and you were likely to have these stolen anyway, so there weren’t many. Life was literally hand-to-mouth all the time, and it seemed like the future would always be that way.

Suddenly, one morning in about 1380, a town hall official announced that your area was opening up a market. You, along with all your contemporaries in other competing and different agricultural supplies industries would now bring your produce to a market stall every morning, where customers would come and purchase your produce. Overnight, you suddenly found that your drawer of copper coins swelled and spilled out. Wool from your sheep was so regularly in demand you decided to upgrade the size of your farm and leased another acre of land. You planted an orchard on the old plot of land so that you could sell increasing quantities of apples. The Commercial Revolution had begun and it changed the course of agricultural history.

About 300 years down the road, and the business was faring well, but life was still hard. Infant mortality was high. Scientific knowledge was low. Things happened which made the commute to the market dangerous. Bridges collapsed without warning. Fires ravaged nearby estates. Money ran out quickly and randomly, despite the increase in regular business over the last three centuries. These things constantly posed a threat to your farm’s efficiency and your family’s ability to just plain survive.

Then suddenly, farming equipment came on the market. All of a sudden it was easier to control the harvest and the bridges you traversed on the way to market were properly fortified with amazing engineering. The humble farm you had once built at the start of the 1300s now, by around 1800, generated about half a village worth of gainful employment. The head of the household in this period even managed to double down on his giant land ownership status and weave his way opportunistically into Parliament. Your great-, great-, great-grandson became a Lord.

In fact, the land he owned was so huge it covered several acres. There were cooks and cleaners and an entire battery of professional service providers who slept in the East wing of the giant house he had been able to re-build for himself and his future generations at pretty remarkable cost. The Industrial Revolution had arrived.

Just as the Commercial Revolution had brought with it opportunity, followed by hazard — more diseases due to a higher population in closer quarters, the collapsing overused badly-built bridges and so forth — so the Industrial one began to ravage the farm eventually. Electricity made heating, lighting and living in the huge mansion built in the 1700s simply impractical. The staff the house once employed moved on to do other things — some of them opened hotels, others started up nearby restaurants and so forth. Some of their descendants became multi-millionaires and married your own progeny.

Over time, all of this industrialisation competed with the estate’s monopolistic threshold over the town. Over time, the land became worth more than the actual business produced on it. Your descendants ultimately were forced to sell it to cover the immense costs of the estate, but still, they made a tidy profit. They invested the money in a series of businesses, some of which did quite well, until marginal cost began climbing.

Here is where we reach the present day. The Currency Revolution is the third market-based revolution in the modern history of our economy, and it’s one that is about to take hold of all of our lives. When businesses begin to issue their own currencies, which their customers use to pay them for in return for providing their own goods; when individuals use their personal digital brands to issue their own from of value which can be sold and the profits of which can be invested in starting new enterprises; when the entire currency system becomes not just a State-controlled monetary function but a personal profit machine it will have effects more far-reaching and dramatic for society than of the last two revolutions combined.

When Bitcoin first appeared on the scene in 2009 what began was in earnest something that will convert the way we live, trade and think about economic events. The Currency Revolution is the most important, as yet still only just emergent, market-based revolution in recent history. It literally promises to enable traders, merchants, artists, scientists and whoever else to be able to manufacture and sell their own form of monetary value to finance whatever initiative they seek to get going without having to assume bank debt, or without having to raise money from outside speculators and without having to seek all sorts of burdensome permissions from their own state. The market for a currency is only limited to the size, scope and popularity of the idea that is behind it. This is huge. This is a game-changer. This is what is next. Companies will be able to issue currencies that can purchase future products they manufacture and keep all the profits which they can redistribute back to wealthier employees. Individuals can issue currencies that they trade throughout their educating years, further enhancing intellectual potential. R&D, innovation and science can be funded, not by mercenary investors, but by end users of the services they end up providing (giving mercenary investors another outlet for speculation that doesn’t deprive employees of any of the fruits of the labour they bear).

Welcome to The Currency Revolution. Think about it carefully for a second. If we have managed to go from peasant farmer to passive investor on the back of the two previous market-based revolutions, under which our form of value ascription was entirely controlled, what happens in this third revolution, where value is ours to bestow, control, issue, trade and recalculate at will? So my answer is — I guess I like the idea of having a front row seat at the greatest revolution in financial market history. I guess I want to be an early player in the magnificent Currency Revolution.

With changes like that afoot, who wouldn’t want to be?