The Case for Alternate Systems of Money in Today's World 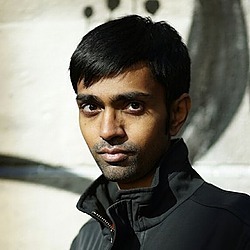 During World War I, there was a general shortage of metals to mint low-value coins for everyday commerce. Austrian and German institutions from banks to municipalities to utility companies started circulating their own form of money without authorization from the central government. These took the form of colorful paper notes for "emergency money" or notgeld that are a valued collectors item to this day.

Notgeld provided a way for everyday Germans to escape the worst of hyperinflation in Weimar Republic. People could still transact at a local level without having to resort to a currency that lost value by the hour (very literally). Toward the end, 1 American Dollar could fetch you 4.2 trillion (with a T) German Mark but it is a theoretical consideration at best for a failed currency.

Alternate systems of money, like the Notgeld, have supplemented state issued money throughout history. They provide a buffer against mismanagement of monetary systems by centralized authorities, and provides an alternative to the people.

The Problem with Government Money

Political money backed by governments remains the most widely used money today throughout the world. It is the defacto method of payment for most of the commerce taking place inside a political unit. Seemingly, it is the safest form of money in existence. Except, there are enough instances throughout history of political money systems breaking down for tens of millions of people.
Hyperinflation is one such risk for political money that has happened often enough in our history to affect a significant number of people. Weimar Republic in 1920s, Zimbabwe in 2000s, and Venezuela in 2010s are examples.

People in countries like the United States may not have fully absorbed this lesson of history as their lived experience with inflation is indeed tame. Hyperinflation is a relatively rare event, but the consequences can be dire. This is a tail risk, similar to the tail risk of a pandemic hitting the globe.
Today's central banks have far more sophisticated tools in their toolkit to deal with shocks to the financial markets. However, their actions are coordinated at a scale never seen before. This efficiency comes at the cost of resiliency for a system as complex as the world economy.

Central banks have opted for efficiency over resiliency.

Tail risks, such as the response to the recent COVID19 situation, will test the resiliency of many monetary and fiscal regimes of political money.

In the presence of less resilient centralized top-down systems, a great backup solution is to have bottoms-up system of money that can act as a supplement. This reduces the overall systemic risk to the system.
Notgeld in Weimar Republic acted as a sort of community money that helped people have access to basic necessities of life at a time when the government run monetary system was collapsing. However, Notgeld was being circulated even before the hyperinflation period, but became much more important to local economies during hyperinflation.
A hundred years later, communities have moved online. The time is ripe for alternate systems of money. The big advantages are:
In today's world where there are many unknown unknowns, it is better to start experimenting with different regimes of community money, first as a complementary system of value, and then as an insurance policy. 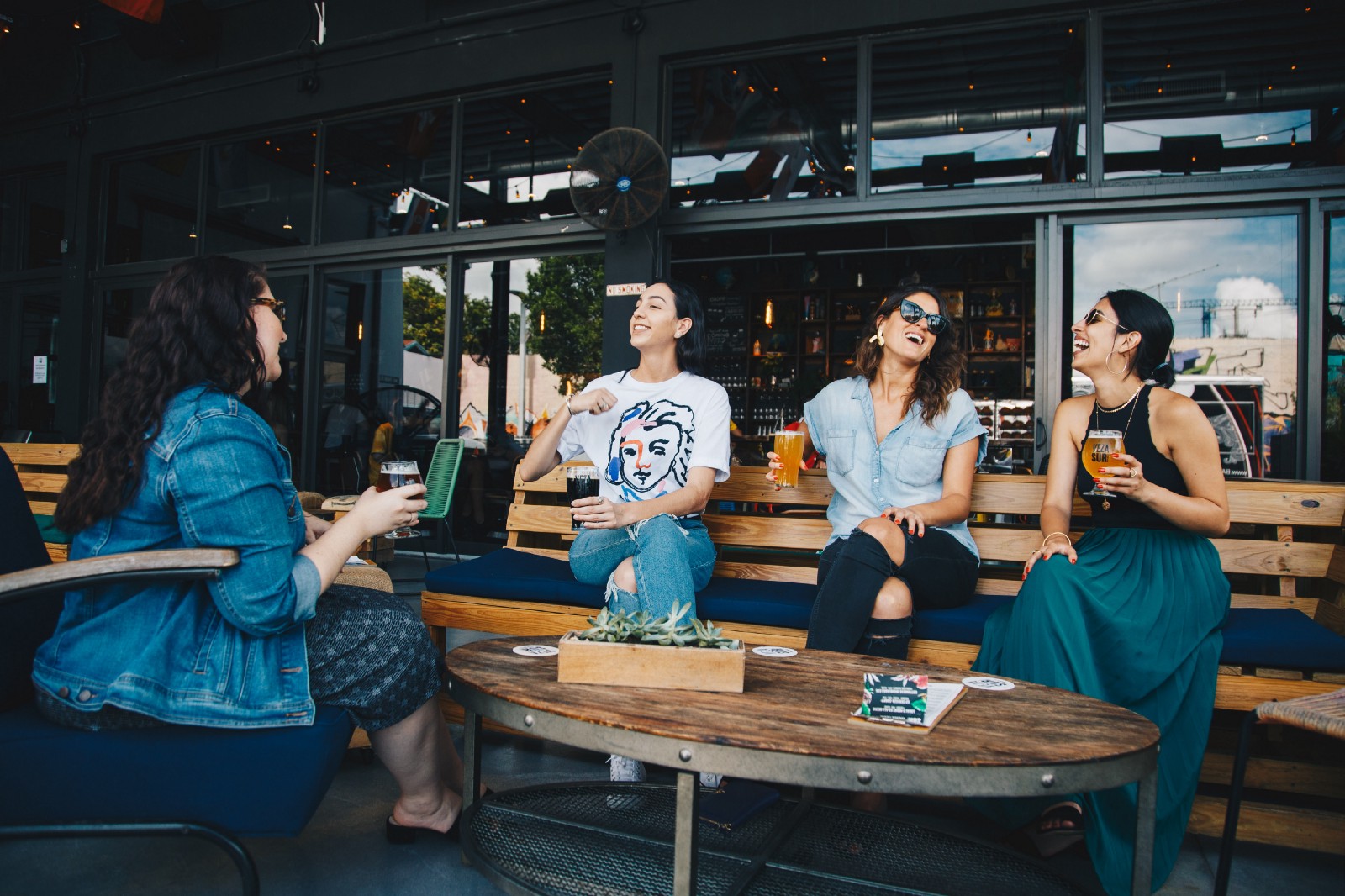