The case for the Universal Blockchain ID

Governments have been floating the idea of a universal ID around for a while, but haven’t come to any conclusions. The case for having such a thing as a universal ID is that it would increase national security, help with counter terrorism and prevent, or at least deter, identity theft. This would all make people’s lives easier it is argued.

Naturally there are problems with the concept. There are countries like the United Kingdom that don’t believe in a national ID, and in countries that do have ID databases, like the USA, the information is held in a centralised national database, which may not be as secure as they should be.

To give you an example: in the first six months of 2018 there were 668 data breaches in the USA in sectors including banking, business, education, government/military and health care. There are weaknesses in the databases that leave them exposed to cyber attacks. And, as the cyber criminals become more sophisticated, the national ID database’s security systems simply don’t seem to be able to keep up with them. So, imagine how fortunate the cybercriminals would feel if there were a universal ID database set up on a centralised system — it would be the biggest gift they ever received.

The most obvious solution is the use of blockchain technology. By using a distributed ledger, each person’s ID information could be held in a decentralised system that is more secure, because it uses cryptography. For example, a wide range of identity documents could be stored on the blockchain in a single place — let’s call it an identity wallet — and each wallet could have its own form of encryption. The information would be decentralised on the distributed ledger, which makes it far harder for cybercriminals to get access to it.; it would certainly make it much harder for them to undertake the kind of mass scale identity theft attacks that they are capable of right now, because they would have to hack into each individual wallet.

Using the blockchain would also give us a s citizens more control over our data, because we would have the ability to update out data in a single space and decide what data we share with certain individuals.

Companies are already working on identity blockchain technology, however it is still in early stages and will have to be proved before presenting it to governments. Of course, even these projects raise questions, such as who is developing it, how will they monetise it and how will they maintain it. Legally, there is also an issue about who owns the information once it is uploaded to the blockchain; each individual or a government?

Although we’re not quite there yet, it is to be hoped that blockchain technology will make data breaches a thing of the past, although whether we ever see a universal ID system emerge is another matter altogether. 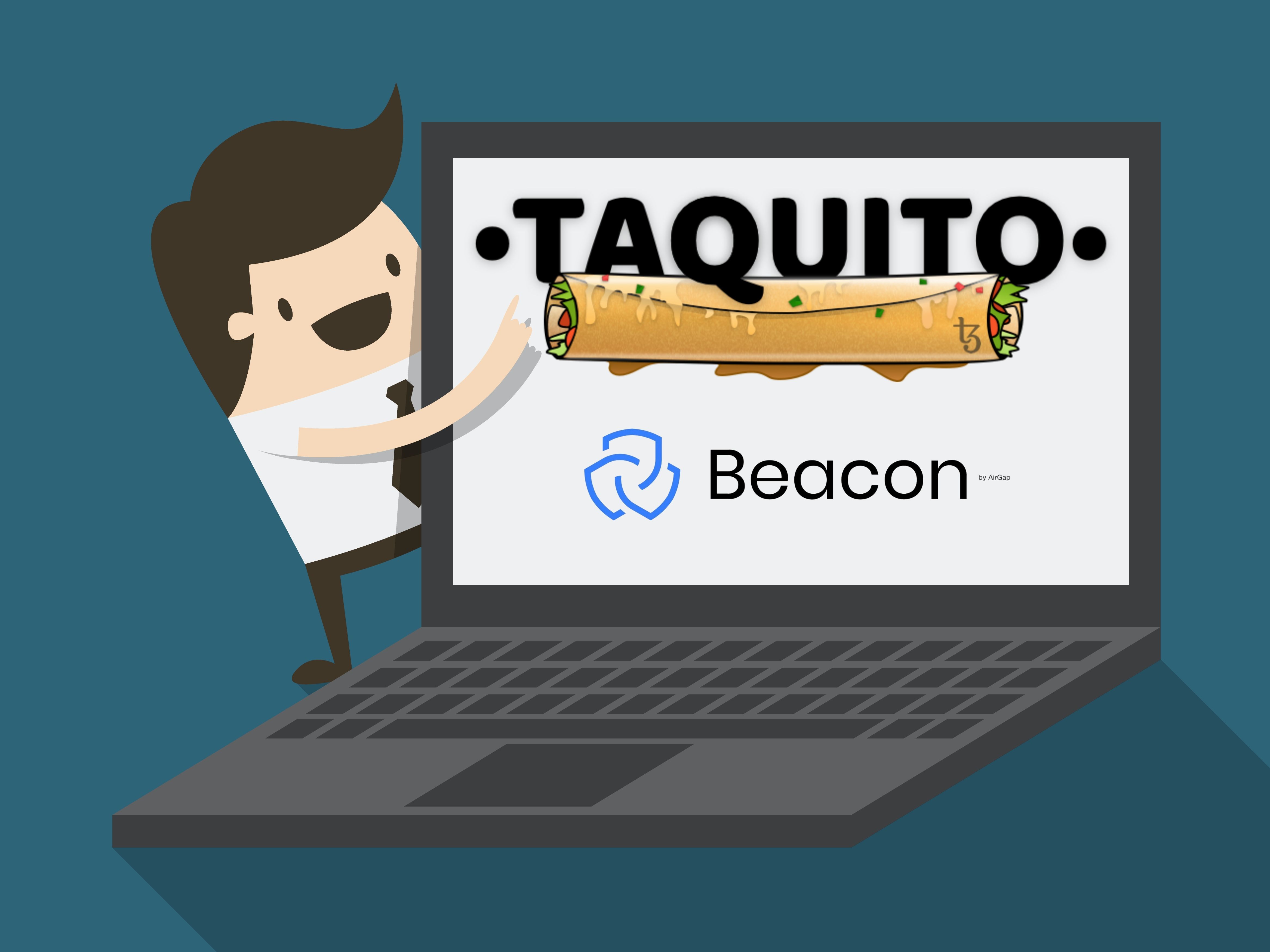 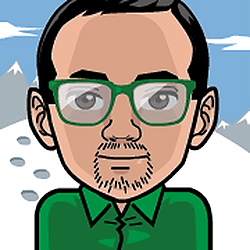