The Blockchain Gaming Revolution: Why Ethereum will revolutionize a 100 billion dollar industry

TL;DR: Game companies have always held all the power. You’re merely licensed usage of in-game assets, and the skins and items you trade can be changed or taken from you at any time. But true, decentralized digital ownership is now possible through the blockchain, and it is shaping up to be the next revolution in gaming — for the players, by the players.

Digital gaming brings in about $100 billion in revenue every year. It’s projected to triple by 2022. And in almost every single one of these games, players are buying items, skins and upgrades which they don’t truly own.

They can’t sell them. (If they can, it’s in a second-hand market regulated by games companies).

They can’t trade them. Items are locked to each player.

They can’t use them on any other platforms. Ownership is locked to the usage within the specific game made by that company.

(And even if a company claims an item is rare, there’s no real way to prove that won’t change in the future.)

Imagine a game where every hour you spend grinding or smashing your opponent isn’t financially in vain. Where the ultra-rare drop you find could be worth thousands, or you could buy the very weapon used to win a World Championship.

(…or previously owned by your favorite Twitch streamer, if that’s your thing).

This world is finally a possibility thanks to decentralized applications.

But decentralized is just a buzz-word to raise ICO funds, right?

Quite the opposite — decentralized gaming is fundamentally revolutionary.

Why? Because out of any industry, gaming is one of the most centralized, least regulated, and are highly profitable. Banks have checks and balances. Online casinos have checks and balances — laws about internal drop probabilities and transparency. (We still think they’d benefit from decentralization, but at least they can’t do whatever they want with impunity).

But games have a free pass, simply because they’re viewed as a hobby. Game studios change their in-game economies on a whim, and manipulate the cost of their digital assets to maximise their profits. Players have no choice but to accept it, or stop playing.

“Game studios change their in-game economies on a whim, and manipulate the cost of their digital assets to maximise their profits. Players have no choice but to accept it, or stop playing.”

Taking power from these studios, and giving it back to the players is a lofty and noble goal. But it’s an important one: the $100 billion market will only increase in future years, and there are real lives, incomes and livelihoods reliant on these companies. To pardon the pun, it isn’t a game.

True ownership of in-game digital assets is here. And its future is one of the most compelling use-cases of Ethereum yet.

Why do we need it?

Four days ago, Valve announced a trade-lock on their flagship warfare game: CS:GO. Any items you buy are now locked from being traded again for a 7 day period.

We won’t comment on the issue itself, as it’s been well documented online, often with colourful language. But what it points out is that even supposedly free economies are able to be centrally controlled by companies at their whim.

The rare weapons skin you found which was worth thousands today, could be made non-tradable tomorrow. Or the drop-rate on a rare item could be increased by a factor of 100.

We envisage a world where you can buy and sell your items with revolutionary autonomy. Where no one can take them from you, or change their value with opaque mechanisms.

How will it change things?

Fundamentally, it gives players certainty in the time investments they make in games. The ability to make money from playing games shouldn’t be restricted to pro or sponsored players, and the ability to sell in-game content will enable more people to make a living while they’re making the transition to a pro player (I, for one, still dream I’ll make it one day…)

But we think what’s even cooler is how it fundamentally changes what’s possible within gaming. Now each item has a story, a heritage — you can track what battles a sword has fought in, or how many kills a champion has racked up before you buy it. And these are just things we can think of.

Blockchain gaming is here. Power to the players.

Here at Gods Unchained, we love Ethereum. And we think that it holds incredible fundamental value for the future. We think a significant piece of that future is gaming, and are proud to be making it a reality.

If you want to get in touch, feel free to join us for discussion in our discord. We’re always up for a chat! 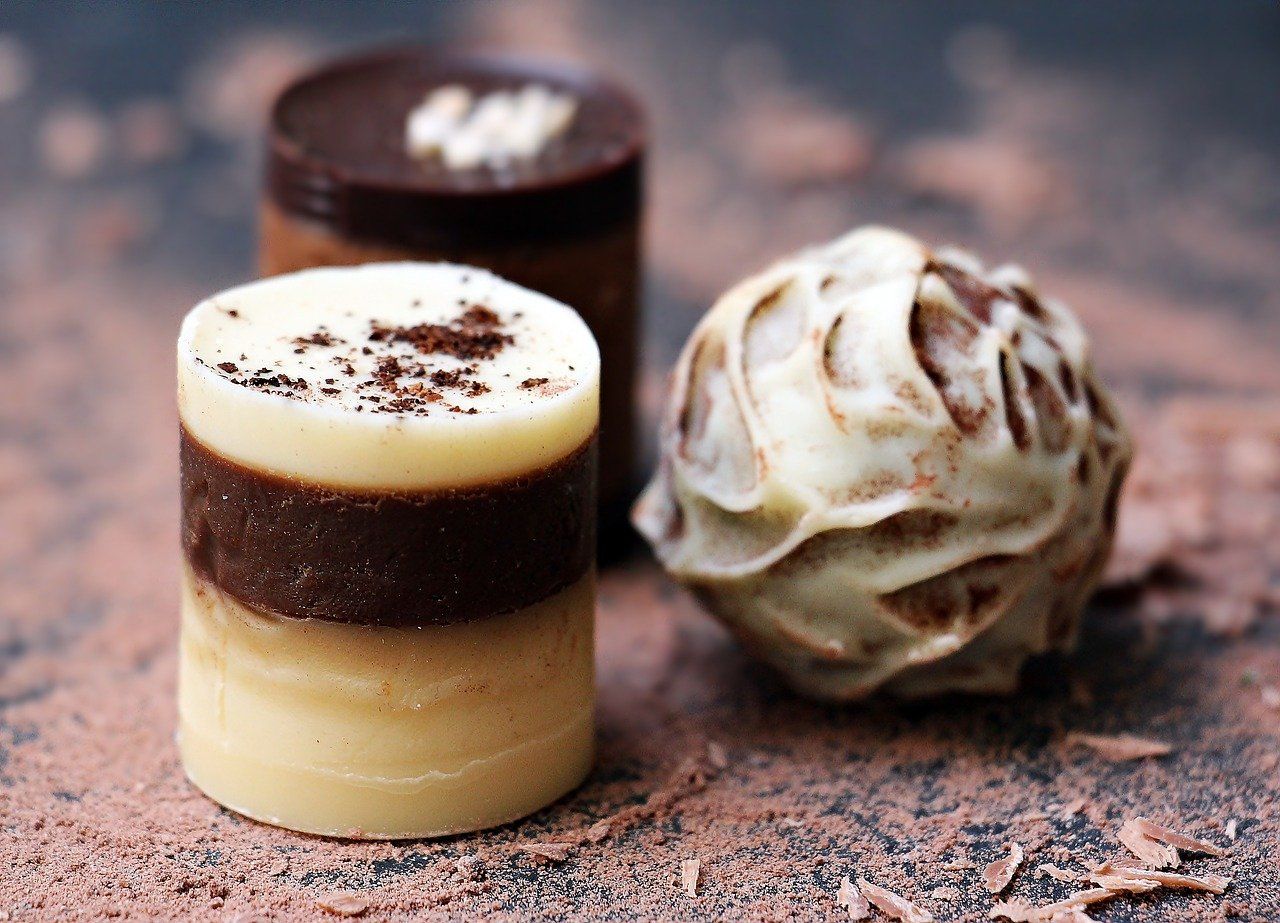