Everything You Ever Wanted to Know About Bitcoin Halving 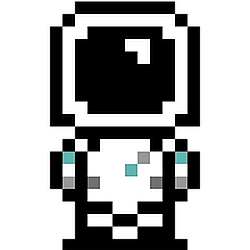 You may have heard that very soon there will be a Bitcoin halving event, and that it may or may not affect the price of Bitcoin, but you’re not sure why? This guide will cover what the halving is, what block rewards are and why this might affect the future price of Bitcoin.

What is the halving of Bitcoin?

Every four years, the supply of Bitcoin is designed to slow down the addition of new bitcoins into the market.

Bitcoin has a limited supply of 21,000,000 coins, and so far around 18,000,000 have been mined. The design of Bitcoin is specifically set in such a way to make the currency scare over time — essentially the exact opposite of what today’s central banks do, which is print money in a misguided effort to stimulate economies.

The finite nature of Bitcoin and its limited supply is why the term “digital gold” is thrown around when we talk about it.

The 18 million bitcoins in circulation is around 85% of the total supply, and this is where the halving comes in. To make the gold comparison again, Bitcoin’s protocol was programmed to half the amount of bitcoins rewarded to miners every 210,000 blocks (or roughly 4 years) which is quite similar to how over time, gold becomes more scarce and difficult to mine.

What is a Block Reward?

A block reward is the amount of bitcoins that a miner receives for successfully mining a block of transactions.

Miners then (usually) select the transactions that are offering to pay the most fees and begin trying to solve a complex mathematical problem. The first miner to solve the problem is paid with the fees that each transaction carried, and is also rewarded some fresh bitcoins.

How many Bitcoins do you get for mining a Block?

New blocks will produce 6.25 bitcoins, half of the current 12.5 bitcoins.

While it might seem unfair that the original miners were so handsomely rewarded for their efforts, and soon miners will earn 1/8 of the original reward, we must also consider the risk of mining on a network and concept that had never before been imagined. This was a considerable risk for people to invest in, and the reward potential needed to be there to entice people onto the network.

When is the next BTC halving?

The next halving will occur sometime between the 14th and 18th of May 2020.

The reason why the date could vary is because some blocks take slightly longer or slightly shorter to mine. The average time it takes to mine a block is about ten minutes.

The last bitcoin will be mined sometime in 2140, at which point we expect the price of Bitcoin to be high enough that the transaction fees will be enough for a miner to be profitable without a block reward.

Won’t miners leave the network if the reward lowers?

Hobbyist miners and small businesses might be forced to upgrade their hardware or to leave mining altogether.

Most mining today is undertaken by large companies that are worth millions and in some cases billions of dollars. At the very start of Bitcoin, it was possible to mine on a laptop, however now these companies use highly specialised and expensive computers and hardware to mine as efficiently as possible.

As the block reward becomes less significant, mining rigs that are barely covering production costs will be forced to leave the market or opt to join or create mining pools to retain some profitability. The risk here is that the network might become less decentralised. Jimmy Song has put together a pretty comprehensive article on mining centralisation scenariosthat’s worth a read.

It has historically increased, but thats not to say it will.

A Bitcoin halving cuts down the supply of BTC, making the asset more scarce. But scarcity means nothing if there isn’t a demand. I could draw you a picture of a red elephant with a fedora and since there’s only one image like this that I’ve ever produced, it would be super rare and therefore incredibly valuable, right?

Wrong. Nobody wants a badly drawn elephant wearing a ridiculous hat, so it would be worth nothing. While Bitcoin is unlikely to go to zero, the reward halving has less to do with how much of a reward a miner gets and more to do with whether the lesser reward creates a larger appetite for buyers due to a perceived scarcity.

Historically, we can offer some anecdotal evidence on previous halvings.

On the day of Bitcoin’s first halving, the price rose from $11 to $12, and continued to climb up throughout the next year, reaching $1038 within 12 months.

Then, a month before the second halving, Bitcoin’s price followed a similar pattern. It went from $576 to $650 in a month. Bitcoin continued to accelerate and 12 months later it was trading at $2526.

Will it be the same next time? Some argue that the price surge in 2019 has already priced and factored in the halving, and since the last halving in 2016, Bitcoin has gained a wider audience at least in terms of mainstream media coverage and validation.

If history repeats itself and the Bitcoin price starts going up in April 2020, we may see traders purchasing bitcoins out of fear which could prop the price up well above its actual value, which is why, if you are considering buying some bitcoin before the halving in the hope that the price might increase, you should do it before the hype hits to minimise the risk of being caught buying at a high point right before a price correction.

This post is intended for informational purposes only. The views expressed in this post are not, and should not be construed as investment advice or recommendations. This article is not an offer, nor the solicitation of an offer, to buy or sell any of the assets or securities mentioned herein. All opinions in this post are my own.

What are UTXOs and How Do They Weigh us Down?

As The Bitcoin Blockchain Becomes More Centralized, We Need To Look... 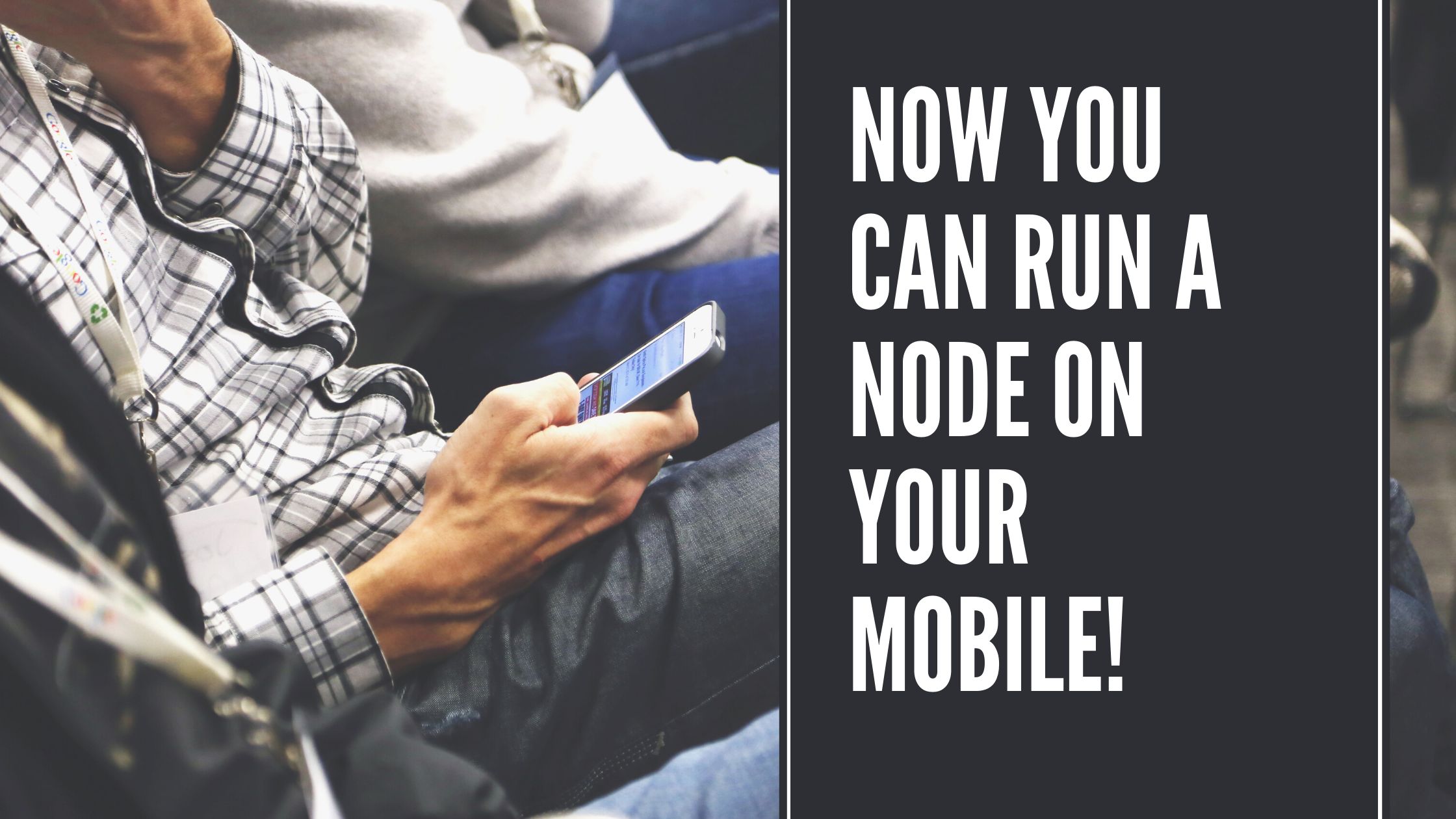