The Biggest Myth in Blockchain: Transactions Per Second 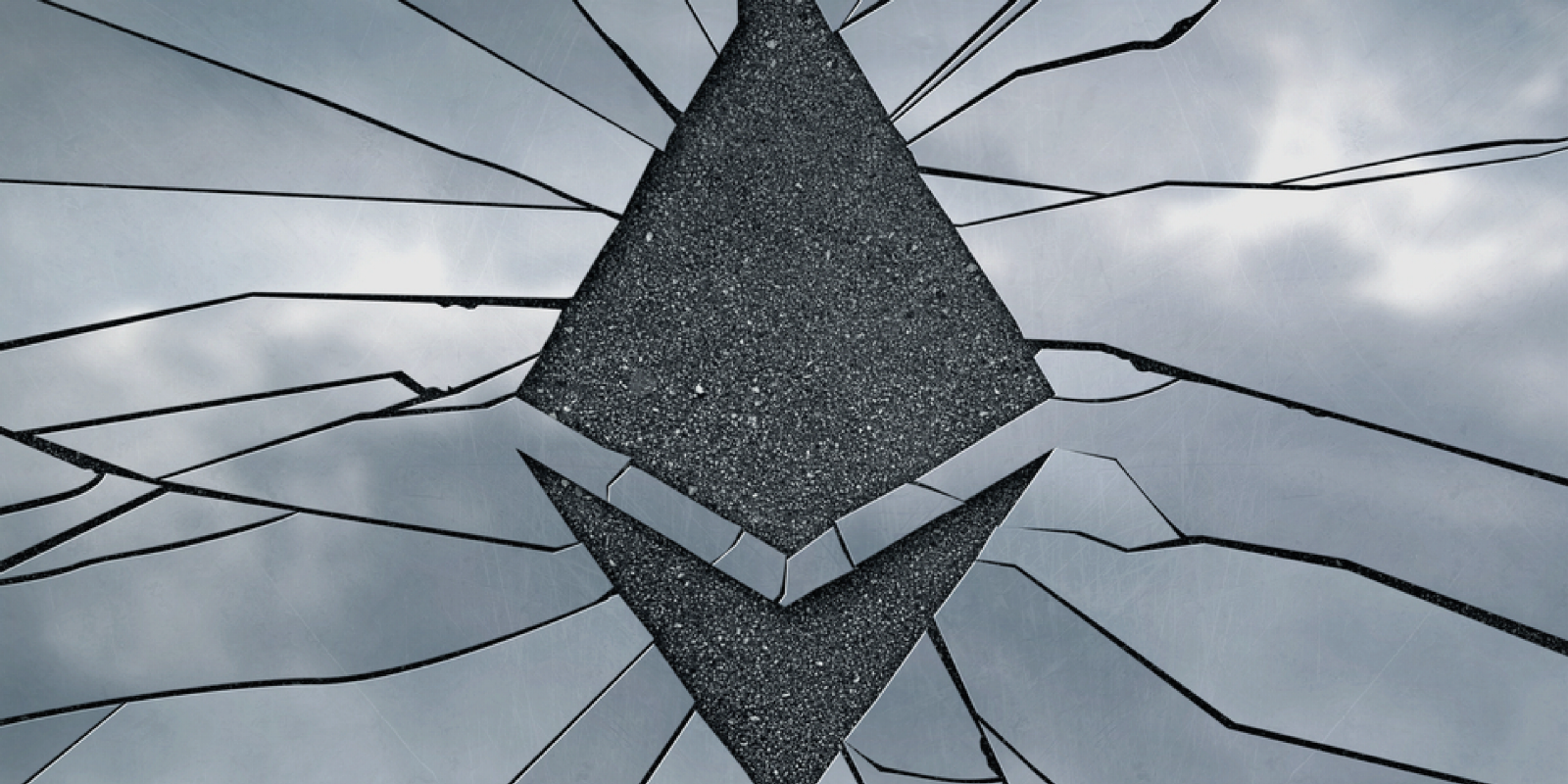 And why you should ignore it

Transactions per second. Network speed. Scaling. Whatever guise it comes in, the crypto community seems obsessed with transaction speed — especially when it comes to Ethereum.* So much so, that some people think scaling ‘problems’ are to blame for Ether’s recent bear market.

“PayPal, the global monolith, makes millions of transactions every day — but runs at an average of 193 per second.”

But is our obsession with transaction speed shortsighted? Of course, speedy stable transactions are essential for the future of all but the most specialist projects. Yet in the wider world of FinTech, there’s no such obsession. PayPal, the global monolith, makes millions of transactions every day — but runs at an average of 193 per second. This is a long way off blockchain’s ‘holy grail’ of one million transactions per second and yet no one’s calling into question PayPal’s entire future.

I was recently discussing this with Ian Worrall, the CEO and Founder of MyBit, a non-profit blockchain startup. Since the project relies on the Ethereum network, you’d expect he’d be pretty bothered about transactions per second. He wasn’t.

His thoughts on the subject came down to one thing above all else: security. Of course, rapidly scaling the Ethereum network would be fantastic — no one’s disputing that — but making it the goal seems misguided. It’s all a bit of a smokescreen, a distraction. And here’s why.

“Of course, rapidly scaling the Ethereum network would be fantastic — no one’s disputing that — but making it the goal seems misguided.”

For starters, actual usage of the Ethereum network is lower than you might think. A quick look at DappRadar shows average daily users in the hundreds and transactions in the thousands for the entire Ethereum network. If we return to the example of PayPal, a platform that processes some five million transactions a day at an average of 193 per second, it really puts the ‘holy grail’ of one million in perspective. The whole Ethereum network doesn’t need that kind of speed — never mind a single project or dApp. Yet, at least.

But that’s not the only reason the transactions per second myth is problematic.

Crucially, most projects running on Ethereum are financial platforms. Here, security and stability are by far the biggest concern. It’s why so many within the financial industry have been slow to adopt blockchain. And while many platforms — think gaming or social media apps — need speed, even here security remains paramount.

Whether we like it or not, security (or the idea of security) is a major barrier to mainstream adoption. Yet, paradoxically, it’s security — not speed — that holds the wider promise of blockchain technology. And it’s easy to forget this; while it’ll be some time before Ethereum can match PayPal’s speed, that’s simply not the case when it comes to security.

“Paradoxically, it’s security — not speed — that holds the wider promise of blockchain technology.”

This makes sense in theory, right, but what about in practice?

Well, we’re already seeing developers grapple with the paradox of speed versus security — and, in practice, they tend to prioritise the latter.

One of the more high profile solutions currently in development is ‘Plasma chains’. While they cannot store smart contracts, Plasma chains can send simple transactions quickly and cheaply. It’s a way to scale the network while maintaining the security offered by the Ethereum ‘main chain’. A win-win, then.

But, crucially, what the Plasma project shows is that, when it comes down to it, speed doesn’t need to come at the cost of security. That’s still the real gold.

And it’s why reframing the debate with security at the fore, rather than some ‘holy grail’ of one million transactions per second, can only be a good thing. Otherwise, we’re getting ahead of ourselves — and forgetting what made blockchain technology so appealing in the first place.

*It’s worth noting this article focuses on Ethereum, but I believe the points raised can be applied to the wider blockchain space.

Please feel free to share your thoughts in the comments below and, if you enjoyed this article, hit the clap button to help others find it.