The biggest mistake most ICOs do (and don’t see it) 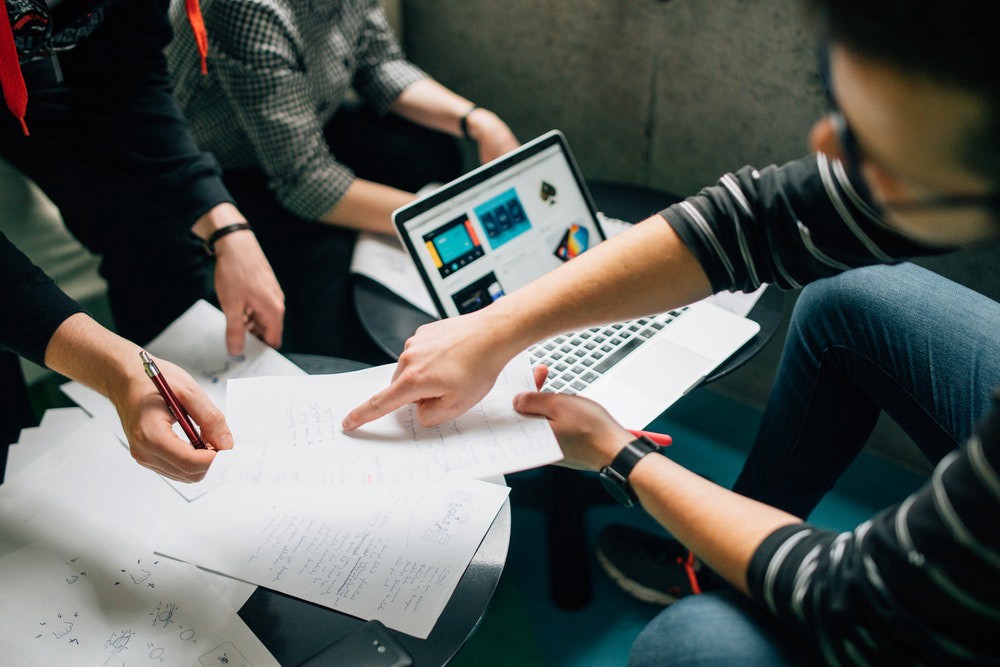 I know, it might be hard to hear from a guy who helped to launch token sale in three months but scanning the news and talking to the experts from the industry and CEOs of successfully finished ICOs got me thinking why people don’t trust blockchain based startups who use crowdfunding to gain money for their projects. The answer was simple — lot’s of blockchain startups focus on the ICO, not the product.

The phenomena of ICO, i.e., Initial Coin Offering is bothering investors from all over the world. We all know that last year was an excellent year for ICOs. According to ICO Bazaar the total dollar equivalent gained in 520+ ICO campaigns is $1,716,092,898 with 90+ of them held last month. ICOBench data shows that there are already more than 2,000 ICOs listed on the site, so the numbers go even higher. Some of them get lots of attention in short period like CryptoKitties which became a blockchain sensation as sales hit $12m in their first month. Abnormal amounts of funds were raised by some projects such as Filecoin and Tezos that raised over $200m in just one round of funding.

The picture is retrieved from ICOBench.com

Back in the day, many ICOs were held with nothing more than ten pages of the whitepaper and the big idea to change the world and a team of developers. Many ICO teams are focused on the crowdfunding campaign forgetting more important part — the product itself. Without the product development, numerous publications (worth thousands of dollars) and Youtube reviews (you probably know the prices) will not help to get trust from experienced investors.

This year these investors get involved with this new way of funding. They will demand further business validation and transparency, bringing the ICO process closer to the traditional venture fundraising and making it increasingly difficult to gain trust and fundings from just whitepaper. This trend will be supported by the development of ICO platforms such as CoinList, which carries out due diligence before accepting companies onto its platform, or Balanc3, which provides crypto startups with accounting tools. That’s why it’s crucial for startups to show not only the intentions but the development process too.

2017 brought cryptocurrencies into the spotlight. As prices rose to breathtaking heights, speculators flocked to the market in droves, driving prices even higher. According to the Forbes, 2018 can easily become the year that cryptocurrencies become embedded in the traditional financial system.

In 2018 new currencies and platforms emerge, experienced investors and financial institutions move into the market and regulators take a stance. ICO teams have to work harder than ever to show potential investors that a) they are real people, not scammers b) they create a unique platform which can deal with a current problem in the chosen industry.

I wrote this article not to brag or humiliate anyone; I simply wanted to share the thought I had during a weekly team meeting. After all, the cryptocurrency market has to get trust from people and only after that we can all win.

Let me know what do you think about ICO hype in terms of developing a new product. To those who read this far — thank you, guys!